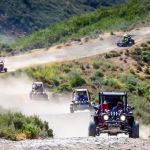 Traveling throughout Europe can be an amazing and educational experience for everyone. Especially kids. However, as most parents know, it can be quite challenging to plan a road trip with small kids. If they aren’t whining about something, they are running amok burning off energy. This is all good, however, if you’re waiting for a train or a bus with luggage there is no way to keep track of the kids. And how about the bathroom stops and stretches. On a train it’s possible, however, buses are cramped and most don’t have bathrooms onboard. Itinerary for an amazing family Europe road trip that you can take while visiting Spain. This article includes a recommendation,

That’s one of the reasons why I prefer renting a car. It allows me to avoid the craziness of chasing after my boys and gives me total freedom.

This time I have for you an itinerary for a fun road trip that takes you from Lisbon in Portugal to Barcelona in Spain, passing through Malaga and Valencia. Make sure you pack the best road trip games to play with your kids!

Related Read: 14 of the Best Road Trips to Go on Around the World

Road Trip From Portugal to Spain

The Portuguese capital is a place filled with attractions and history. You could spend weeks here and not explore it completely. If you don’t have much time you have to at least checkout Torre de Belem, Santa Justa Elevator, St. George’s Castle, go shopping at Rua Garrett, and at least one of its markets.

Most of these can be seen during a tram tour, along with buildings that go back to the 16th century.

Visiting all of those places with kids can take around three days. Once you have taken your time to check out everything you are interested in Lisbon it is time to jump in the car and head over to Malaga tour. 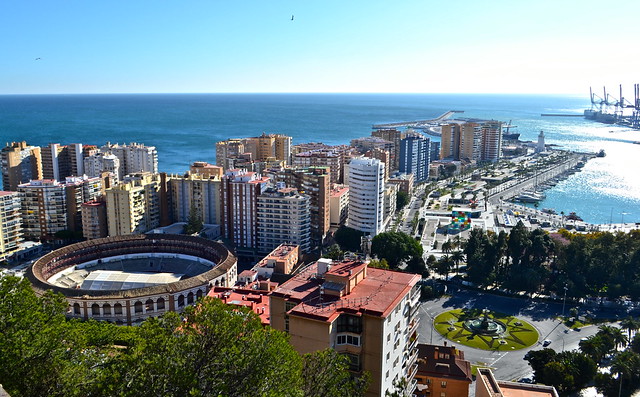 The drive takes around six and a half hours. I recommend leaving Lisbon as early as possible so you can stop by places like Faro for lunch or for a quick tour of Seville and still get to Malaga before sundown.

Malaga is a city on the Mediterranean coast of Spain, also known as the ‘informal capital’ of Costa Del Sol. It’s famous for being the birthplace of Pablo Picasso and Antonio Banderas. The place offers gorgeous beaches, architectural sites, museums, great places for shopping, and even better dining options.

I recommend staying here for several days. This way, you get to see its most interesting landmarks without rushing your kids too much. Among the places you should not miss in Malaga are Alcazaba (fortress) from the 11th century, the Roman Theater, Gibralfaro Castle, the Cathedral, and Picasso Museum. 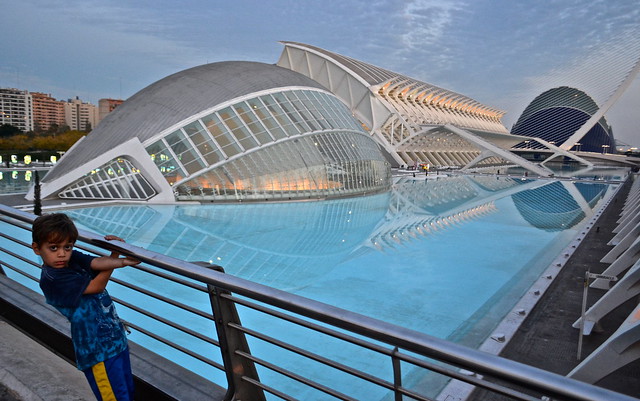 The drive from Malaga to Valencia is about six hours. A perfect break in between would be either Granada, most famous for its gypsy population, the birthplace of Flamenco or the famous Alhambra Palace. 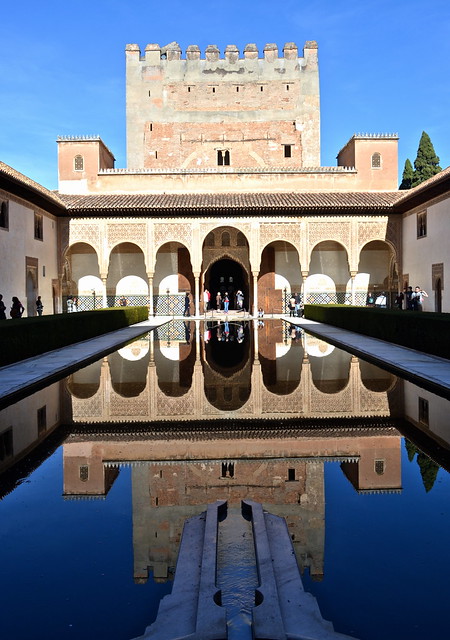 If you only want to do a short stopover, visiting Nerja Caves is amazing. The whole stop will take around 1.5 hours and is worth every second.

Valencia is the third most important city in the country and the birthplace of Paella.

The place is also famous for an impressive architectural, cultural and educational project called City of Arts and Sciences, you can’t miss it!

The city is also by the sea, however, the gorgeous beaches aren’t among the main attractions. Instead, its Cathedral which houses the Holy Grail, La Lonja de la Seda (Silk Market Exchange) building (a UNESCO world heritage site), Mercado Central (the largest market in Europe), and the old town center called Barri del Carme. 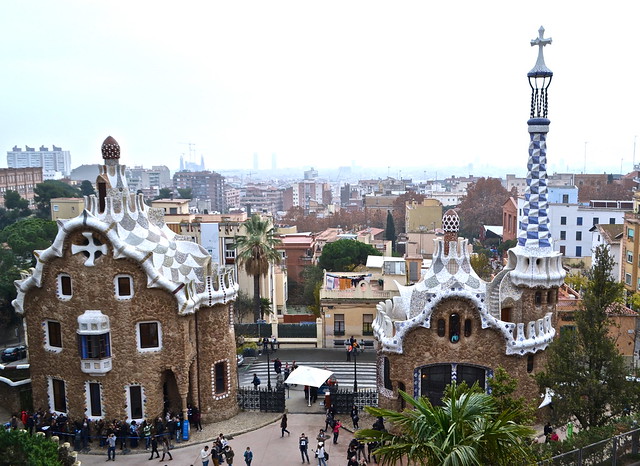 Finally, it is time to head over to Barcelona. It only takes about four hours to get there from Valencia.

Barcelona is yet another city on the Mediterranean coast of Spain. It is famous around the world for its rich history and amazing places to visit.

Among the places I recommend visiting are Camp Nou, home to the Barcelona soccer team, the old part of the city – the Gothic Barrio – and its gorgeous buildings from past centuries, and anything Guadi, especially Sagrada Familia church (a UNECO world heritage site still under constructions) and Park Guell.

A Europe road trip like this might take anything from ten days to two weeks if you have more time, even better.

* This post was done in partnership with Alamo but all opinions are my own.