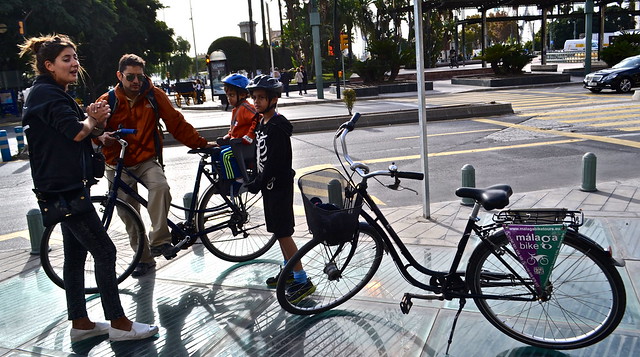 After years of traveling, I’ve reached a conclusion. Whenever you are in a new city, get your bearings by taking a tour. This can be done in a variety of ways: walking tour, bus tour, or bike tour. That’s why decided to get around Malaga on a bike city tour.

We LOVE biking, so to us this is our natural default to practically anywhere we go. The thing is when traveling with young kids, not every tour company can accommodate us due to lack of small bikes, kid seats or simply not specializing in family tours with kids under the teen years. 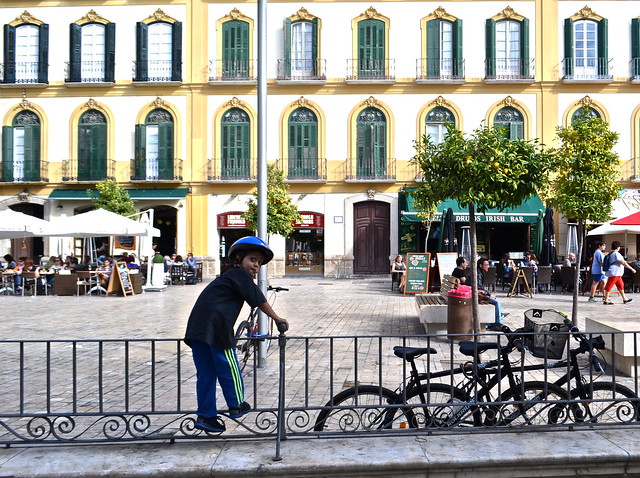 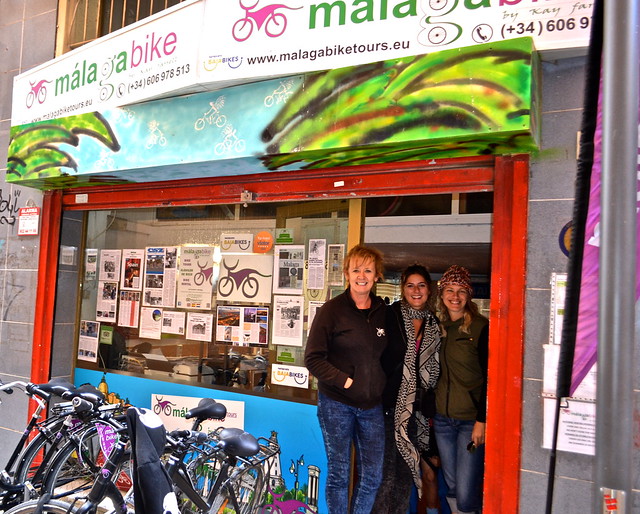 Doing a City Bike Tour of Malaga, Costa Del Sol Is Number One On the To-Do List 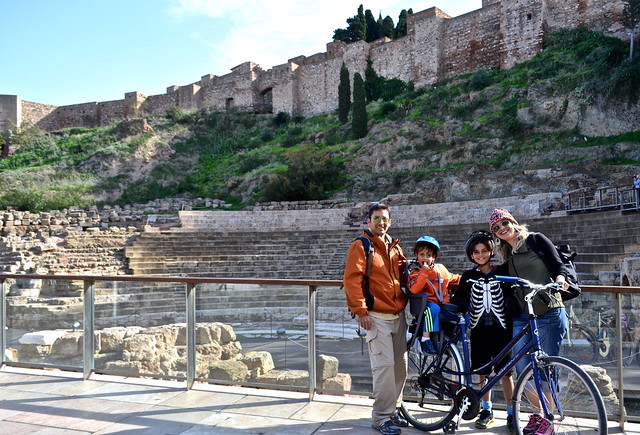 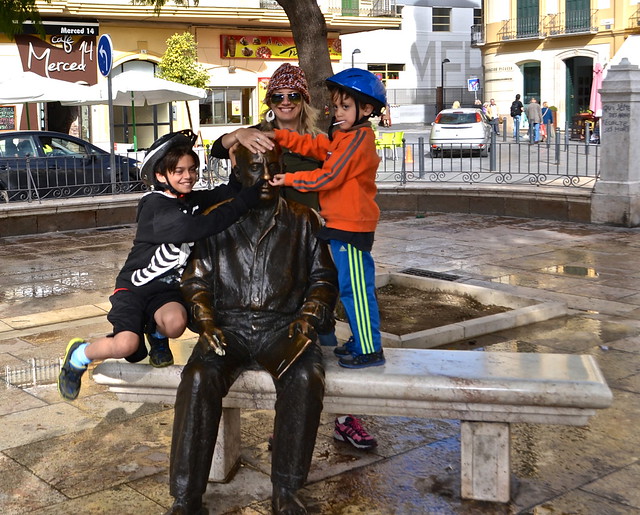 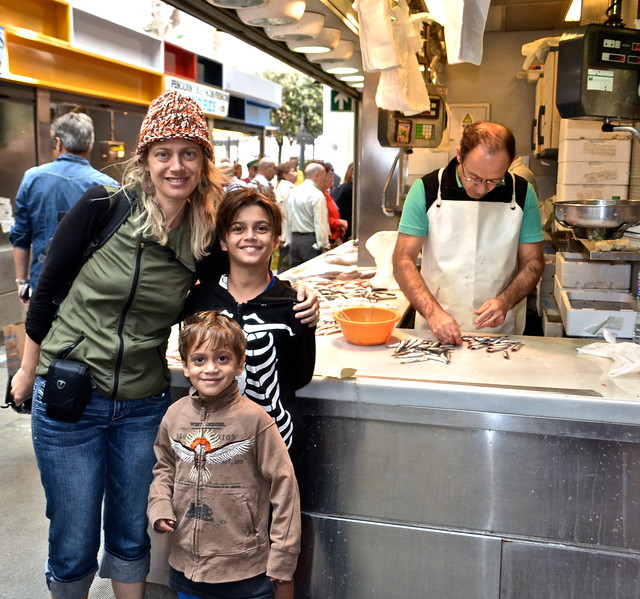 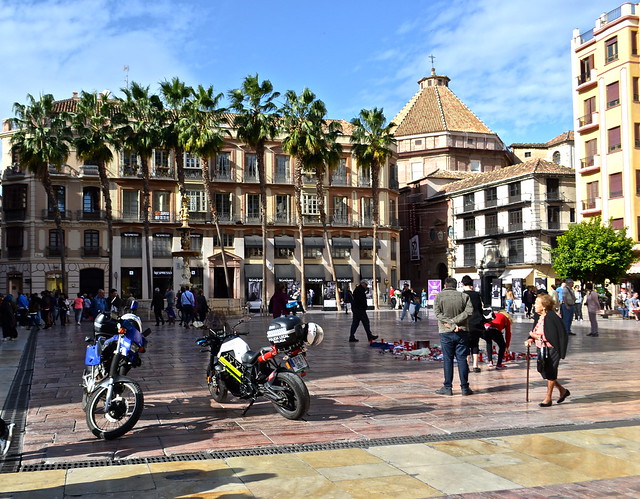 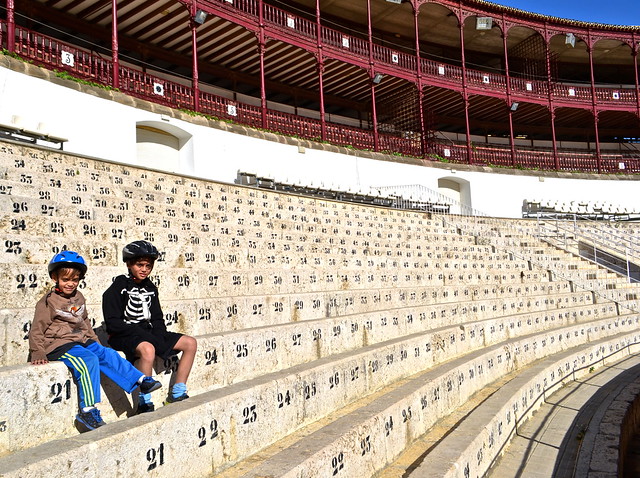 In the two hours, we learned about the city, got an in-depth look at what we wanted to really experience and dive further into, plus some good tips on what to do and what to see. 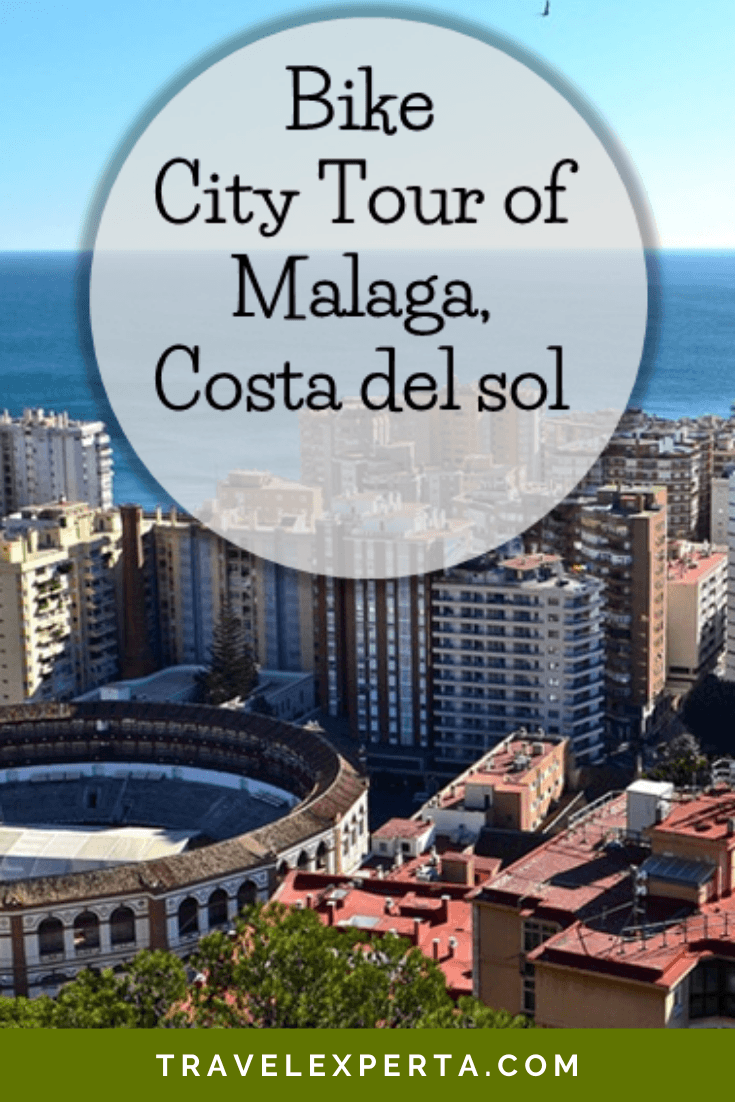