Things To Do in Valencia Spain – Emerge Yourself in History

Valencia surprised me more than any other city we have visited in Spain. Before arriving I’ve heard plenty about Barcelona, Madrid, and Malaga. But not so much about Valencia itself. Certainly not like the other cities.

Valencia was founded in 138 BC, so you can imagine the history and changes this modern, yet medieval city has gone through. However, if you don’t do a tour of the city, you will never really know.

My husband says I’m a history buff. Although, I’ve never truly saw myself as that. But now after a deeper inspection, the first thing I’m gravitated to when visiting a new city is a city tour. And, of course, that is exactly where I started in Valencia.

As always, I first get in contact with the tourism board of the city. Valencia Tourism Board has been one of the most helpful ones in all of Spain from the start.

Maximo was the main person I was in contact with and he was so great. Besides being born and raised in Valencia, he was a papa of two younger kids. He immediately knew my needs and to accommodate both my interests and the kids.

Things To Do in Valencia Spain – Start With a History Lesson

His first arrangement was the City Tour with Turiat. Our guide was the lovely, Fabiola. She too, was a mama of young kids (my kids ages, in fact). So aside from being a good guide, she had the patience of a mama and worked well with my five year old’s odd requests.

The company specializes in tons of cultural and gastronomic tours, but for our purposes we did the intro Valencia City Tour to get aquatinted with the historic area, and also have a solid understanding of Valencia’s history and impact on Spain and the world.

I fell in love with Valencia from the start. I think it’s one of the most beautiful cities in Spain.

But what was a ‘wow’ moment for me was when I found out that the Holy Grail, Christ’s drinking cup from the Last Supper, is here! Here in Valencia. All those movies wondering where it is, are nonsensical. It has been here for the past 500 years, and doesn’t look like it is going anywhere soon. 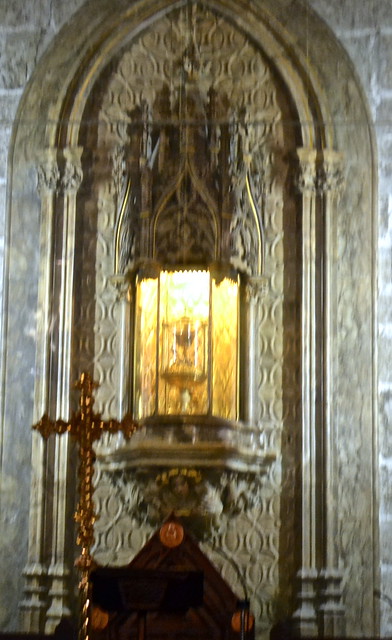 Also, the Renaissance movement and art works first entered Spain through Valencia. Making Valencia, to this day, one of the most important centers for artists and also musicians.

There are quite a few off the norm things to see here. But these two stand out the most for me.

1. The narrowest building in the world – 108 centimeters wide. This was once a family home back in the 19th century. To get to the top floors they would have to put in a step ladder and move it every time they wanted to go up or down.

Today it’s used as a storage space for the bar.

2. Building replicas for the blind – every important structure in Valencia is fully redone for blind people to be able to get a good sense of what it looks like. And to read the history of it.

These were only a few of the spots we visited. You can literally write tomes on the history and all that Valencia has gone through from the start. 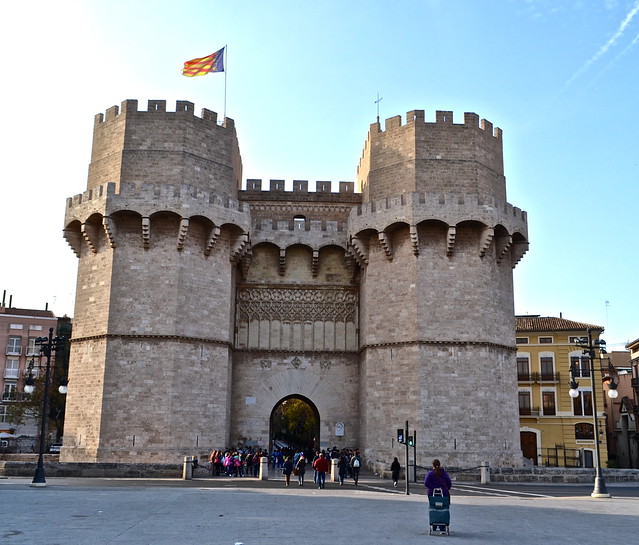 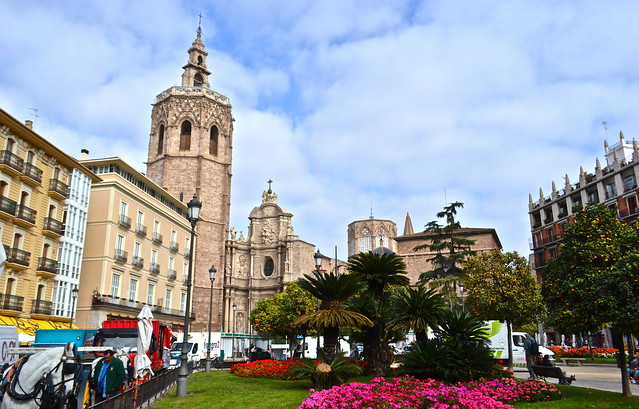 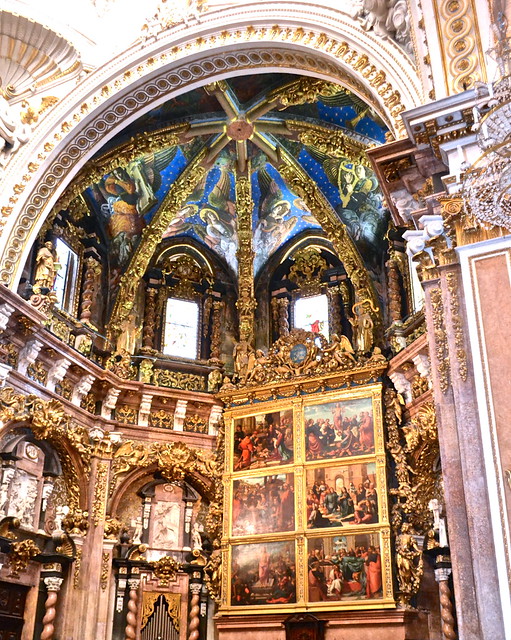 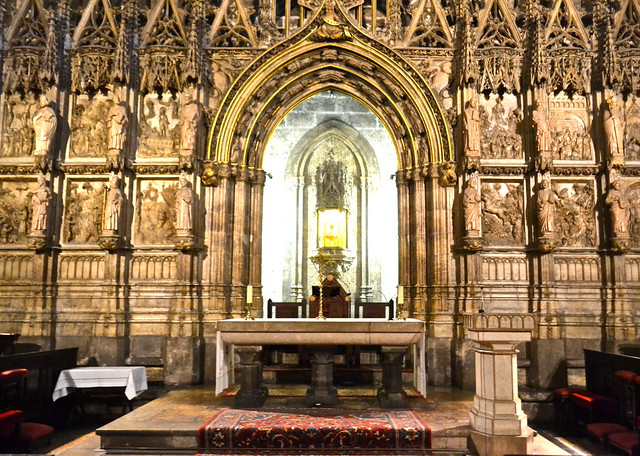 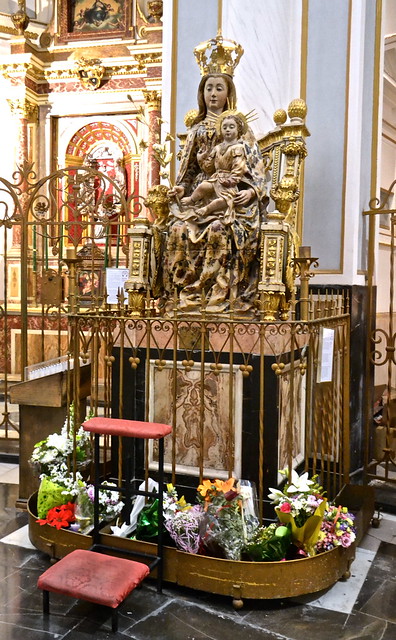 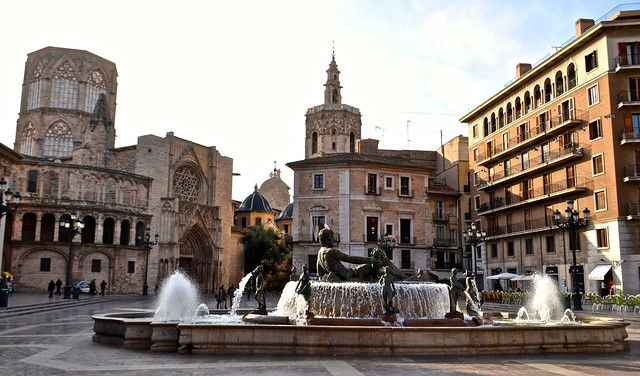 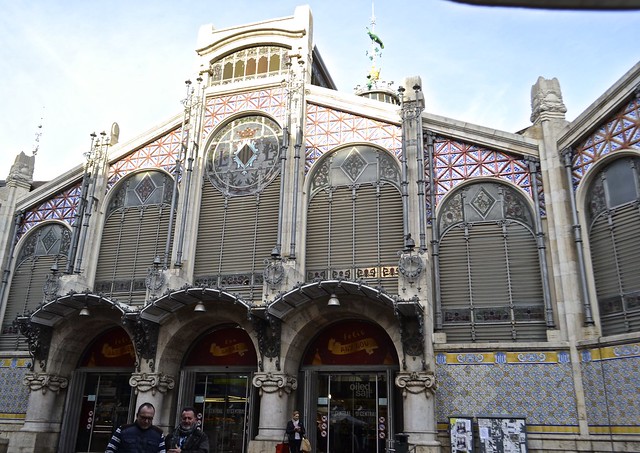 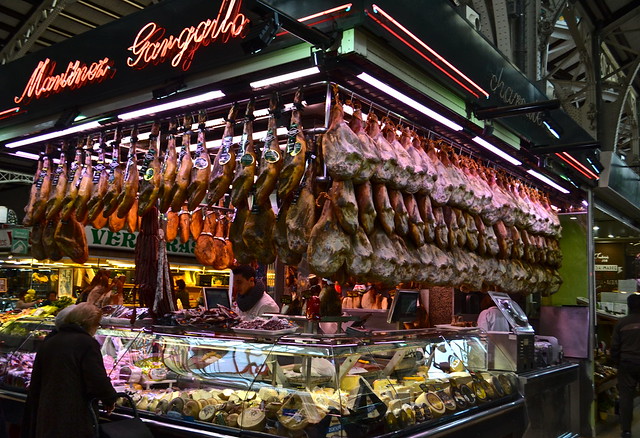 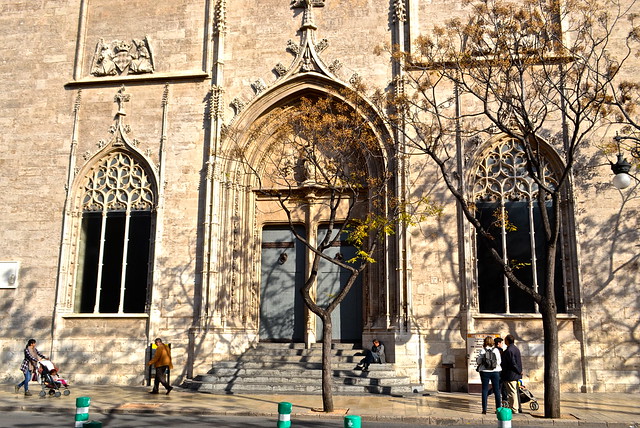 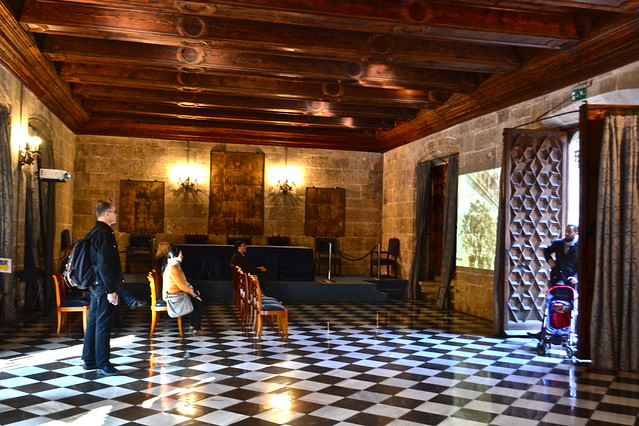 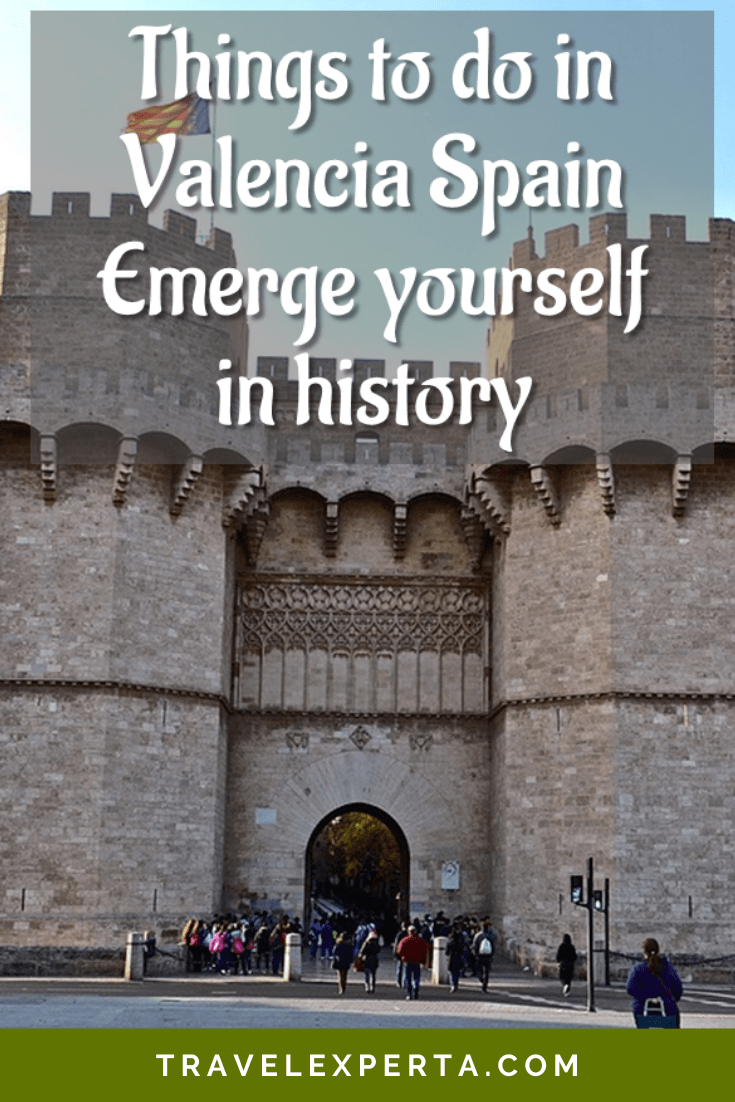