What to do in Seville, Andalusia

When thinking about Spain as a tourist destination, all that comes to mind are colorful cities, vibrant sceneries, and stunning architecture. All Spanish cities reflect multicultural vibes that tourists seek for a perfect getaway. One of the cities that best represents Spanish culture is Andalusia, particularly its capital city: Sevilla. Arabs, Romans, and Jewish have left an indelible trace in the city and have shaped what nowadays is known as Sevilla’s way of living.

This mosaic of influences is combined perfectly in its narrow streets, parks, and historical sites. A trip to this diverse region will make you feel Spanish life’s true color. Besides, Seville is known as the birthplace of flamenco culture. 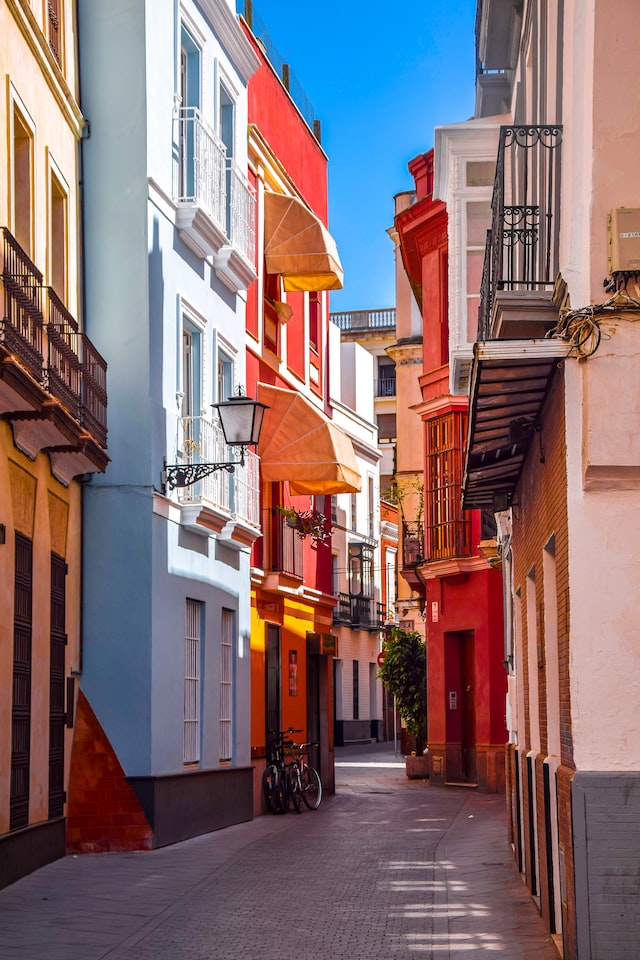 Where to stay in Seville

Before getting detailed information on what to do in this marvelous city, first focus on lodging options in this location.

Deciding what to do in Seville depends on the hotels available in the area. Your trip would be more comfortable if you stay in hotels with easy access and excellent location.

The lodging options in Sevilla are countless. Your decision must be based on the hotel which gives the best prices in the best location. As the year comes to an end, you can find some interesting deals on hotel rates.

The coming Black Friday celebration is a real opportunity for getting discounts in hotels in Seville. Black Friday 2022 Hotel Deals | Barceló Hotels & Resorts offer attractive price rates in all the hotels of the Barceló group. Its two hotel options have an ideal location and give you the best service in the city.

Now, you have a clear option for lodging. See what to do in Seville.

What to do in Seville

Everywhere you go in Seville, you will encounter stunning constructions where you can appreciate Mudéjar architecture. The name given to this construction style refers to a combination of Islamic and Catholic architectural styles.

Most of the ancient monuments and historic buildings in the city are a representation of Mudéjar architecture. You can’t pass up the opportunity of looking at some of them. You will be gladly surprised by how they showed a perfect blend of styles.

In the beginning, this iconic site was a mosque that was later demolished and turned into a cathedral. It has to be one of the places you have to go in Seville. Officially named Catedral de Santa María de la Sede de Sevilla, this church is the largest in the world, 127 meters long, 83 meters wide, and 43 meters high.

Besides being an imposing construction; its importance relies upon the several historical events held in it. Here, the baptism of Infante Juan of Aragon was celebrated in 1478, the son of Catholic Monarchs Ferdinand II of Aragon and Isabella I of Castile.

It also holds the remains of Ferdinand III of Castile, the city’s conqueror. You can also find the funerary monuments for cardinals Juan de Cervantes and Pedro González de Mendoza. The tomb of Christopher Columbus is also found in the cathedral.

The Cathedral is a five-aisled church with chapels. One of the most visited areas is the Giralda tower. It was the only place preserved after the demolition of the mosque. It has on its top a high bronze statue representing faith. It was known as Giraldillo.

It was designed by Aníbal Gonzalés for the Ibero-American exhibition of 1929. It is an imposing demonstration of the Spanish Renaissance style.

The feature that attracts people’s attention is the 52 benches and mosaics of tiles in the area of the Square. The 52 mosaics made of azulejos represent the 52 provinces of Spain.

You can rent a boat sail in the round canal located in the middle of the square. There is also a big fountain and bridges.

Near Plaza de España, you can visit the Parque Maria Luisa. It is a public park also built for the Ibero-American exhibition of 1929. It comprises several areas where you can have a relaxing time and be amazed by the surroundings.

You can sit and admire the landscape. There are pavilions dedicated to Argentina, Brazil, Colombia, Guatemala, Mexico, and the United States. There are footpaths, trails, fountains, immense trees, and varied flowers.

Spanish for “The Tower of Gold”, this building earned its name for being a storage place to save the gold that entered Seville through the Guadalquivir River.

It is a magnificent 120 ft tall construction that dates back to the 13th century. The main floor of the Torre del Oro holds the Museo Naval, where you can enjoy several scale models, sea maps, and historic shipping instruments