Barcelona Gothic Quarter: What You Will Learn and See On a Walking Tour 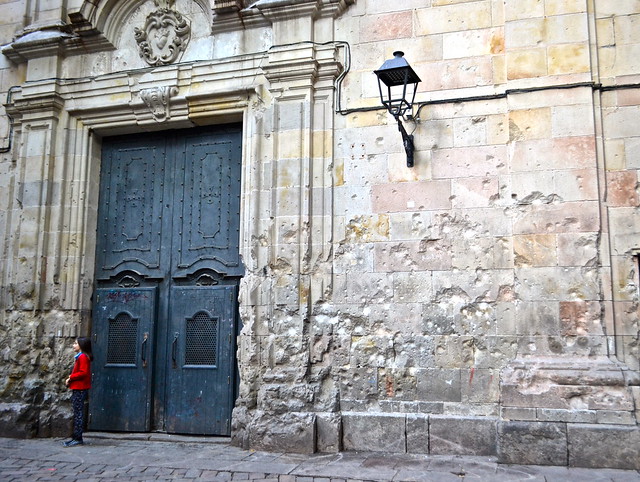 Before arriving to any new destination, researching the place is not only common, but a smart thing to do. Unless you totally want to wing it, which is fun, but when you have kids, winging anything is more of a hassle than the joy of it. So when I started my orientation of Best Barcelona Hop On Hop Off Bus Tours, Barri Gotic, or Gothic Quarter must have been the most popular thing to pop up consistently. And of course, we decided to visit the Gothic Quarter.

With kids, I always feel I am missing out a bit because I LOVE taking tours to give me the full picture of where I’m visiting so I can truly learn all the fun stuff about the place. However, 99% of the walking tours (in this case you can only do a walking tour) being offered are boring, way too much conversation, and adult-geared.

What You Will See and Learn 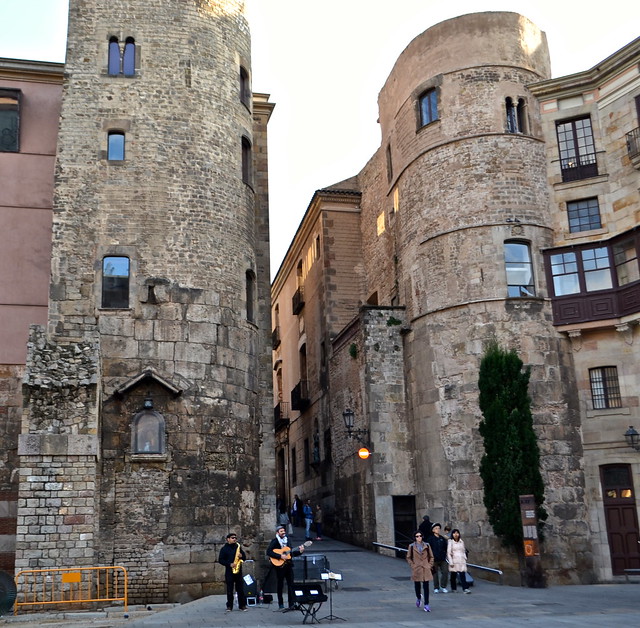 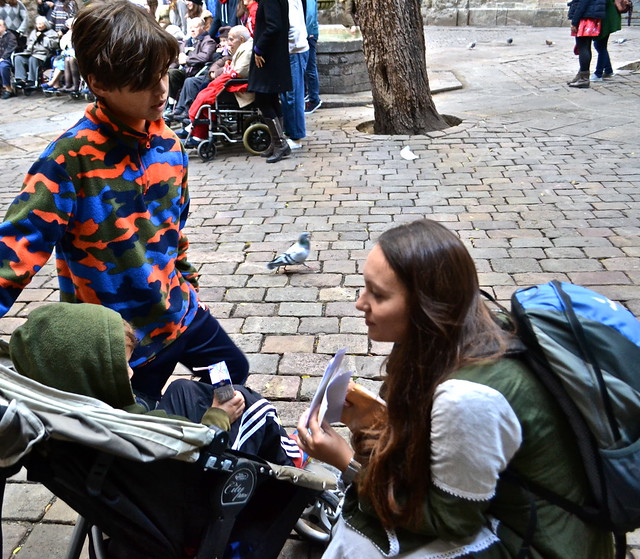 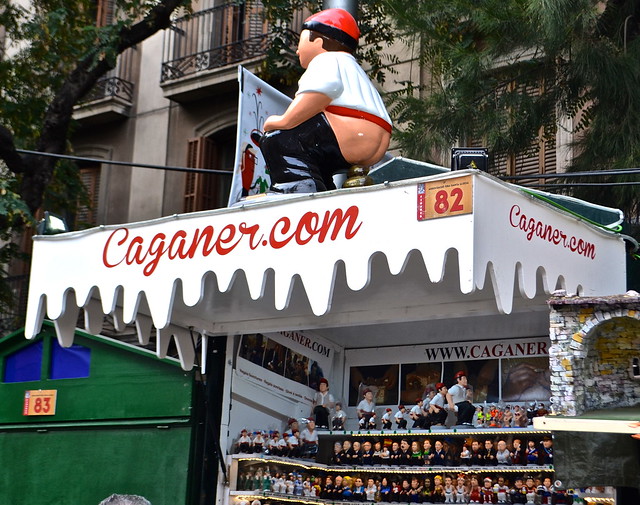 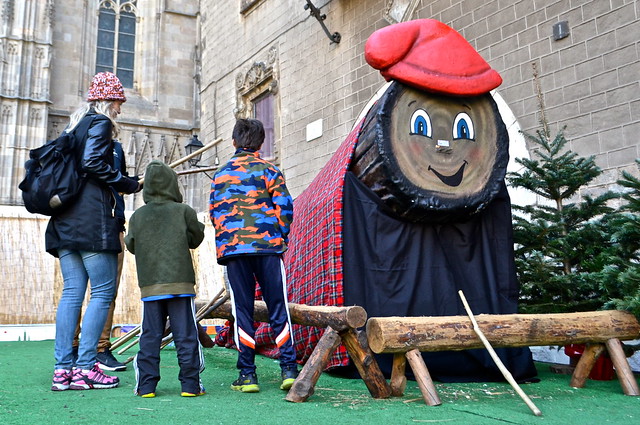