Guatape Village is called the ‘Little Switzerland’ of Colombia. And rightfully so. 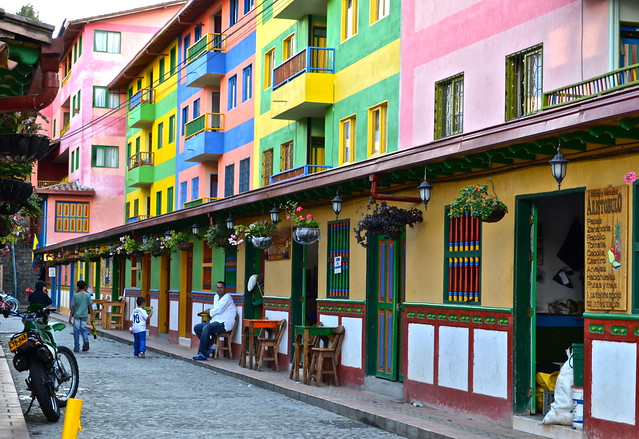 This tiny village is located about two hours outside Medellin and is the perfect day trip experience.  You can come here on your own by taking a bus, or a private driver (what I did) or do it as a tour.

Since I had a place to stay in Guatape, I decided to do it alone, and it was great.

Personally I don’t think you really need a full-on guide or tour group to come here. The main attractions of this area are Piedra de Penol (which is a huge rock face that you climb – read the full article about it here). And the best part, where you don’t have to climb 750 stairs, is the actual village which is along the waterfront.

What To Do in Guatapé Colombia

In my opinion, everyone headed to Medellin needs to carve out a day for a trip to Guatape and Piedra de Peñol which can easily be done in one day.

Guatape offers an adorable village where the streets are colorful with cobblestoned streets. 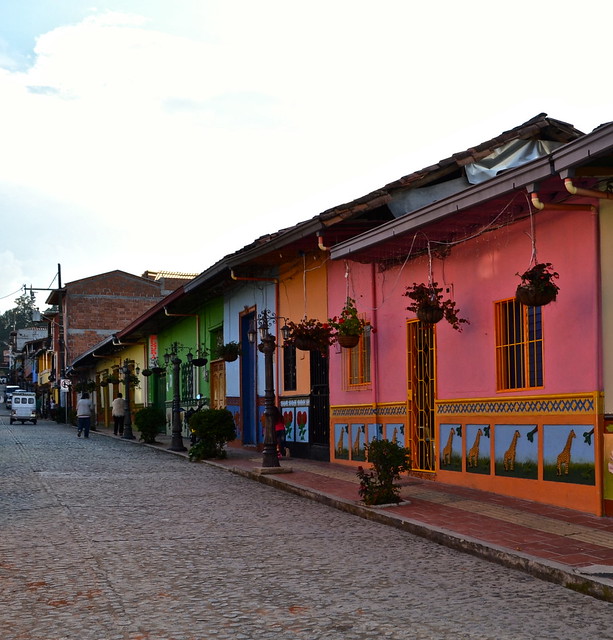 My favorite was the main plaza the colonial-styled church. 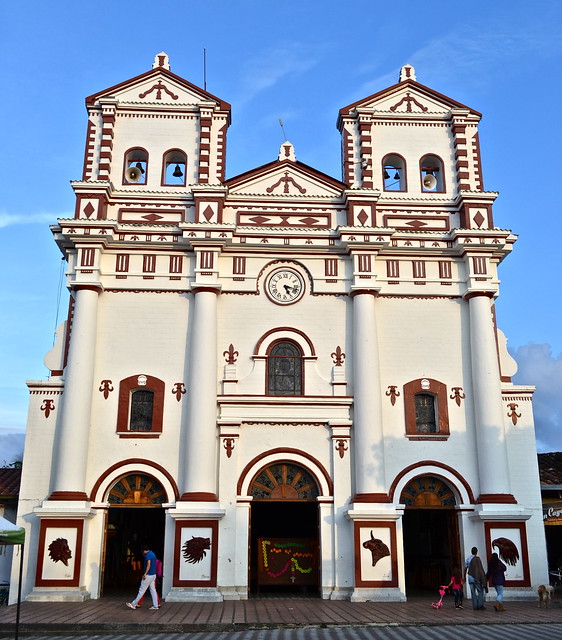 And the municipality buildings that align the plaza look like the buildings are from a small town in Europe. 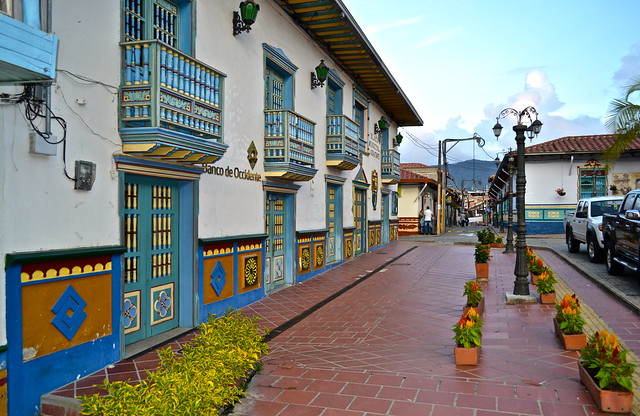 The plaza is dotted with tons of restaurants, which interestingly enough are full of locals (men in particular) rather than just tourists. 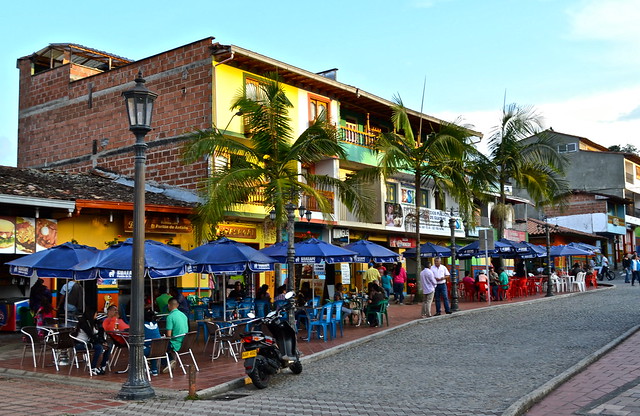 Guatape itself is along the waterfront, and the Malecon (boardwalk) is another area with tons of local-style restaurants and street vendors selling sweets, alcohol, toys, and clothes. 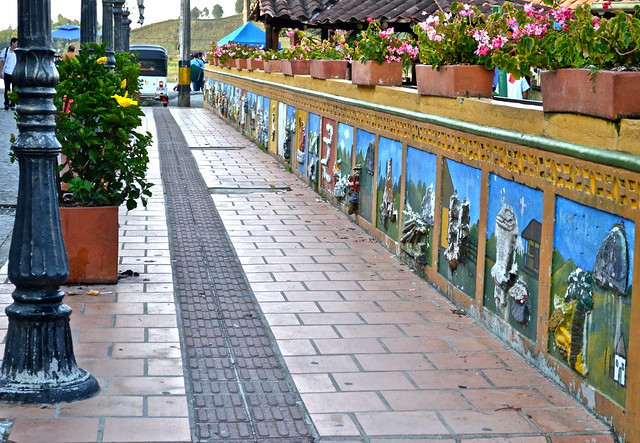