Climbing to the Top of Piedra del Peñol, Colombia 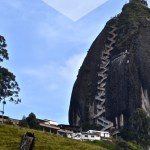 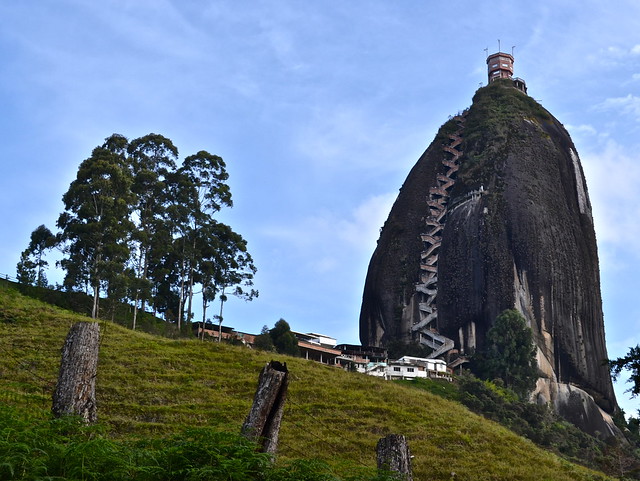 The rock of Guatapé

As you drive to the entrance of the gargantuan rock face the first sign that greets you states boldly – The Best View in the World. Since I’ve been to many high vista points, some beyond spectacular, this to me was a challenge.

To state something that is the ‘best in the world’, always makes me wonder what they are justifying. So I was up for the challenge.

Piedra del Penol, is part of your day trip when you visit Guatape. And honestly, there is not much more to do in Guatape, other than take a walk along the Malecon and have lunch or dinner in Guatape.

At first glance this rock simply doesn’t make any sense at all. It stands high and tall in the middle of nothing else that has such properties to it. The area around it was made into a man-made water reservoir, which you can check while enjoying the best online pokies. It is one of the most important by far for Medellin, the surrounding areas and, I even heard rumors, all the way to Bogota. 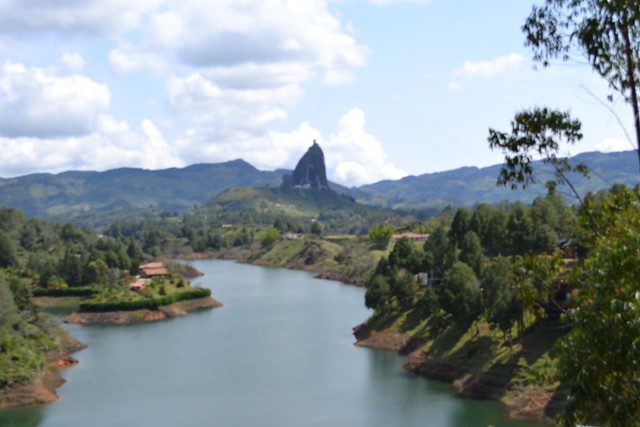 It was time to climb to the top. 740 Stairs. Just the thought of it makes me freak out. 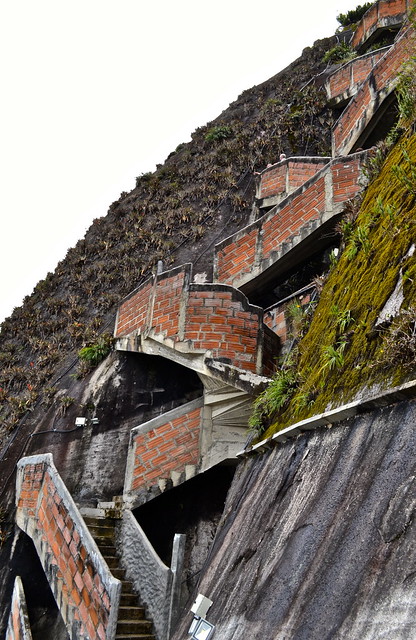 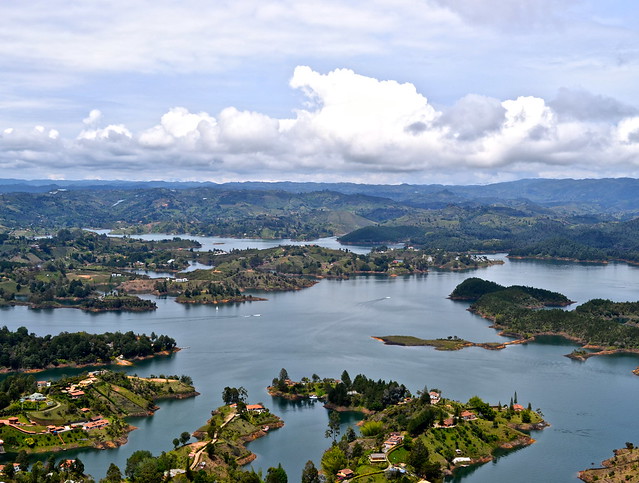 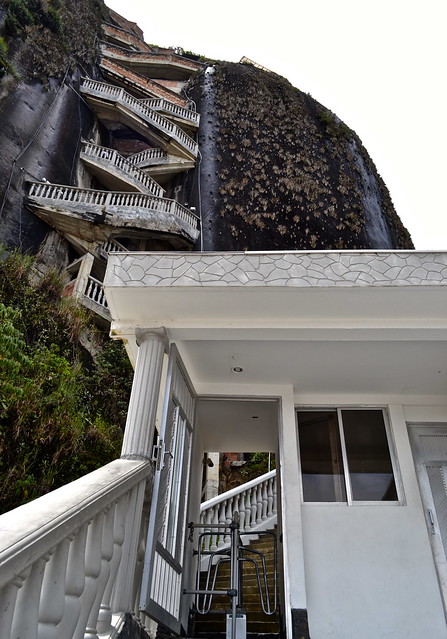 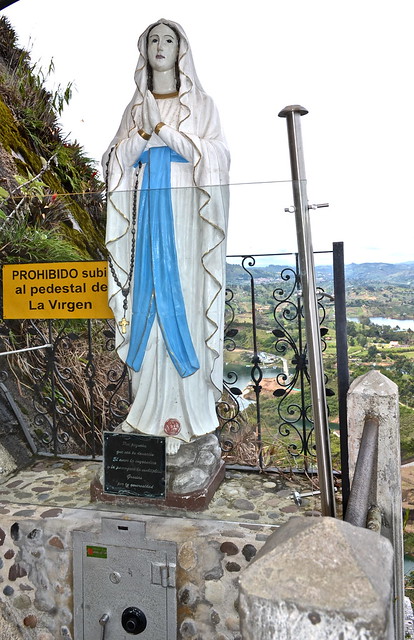 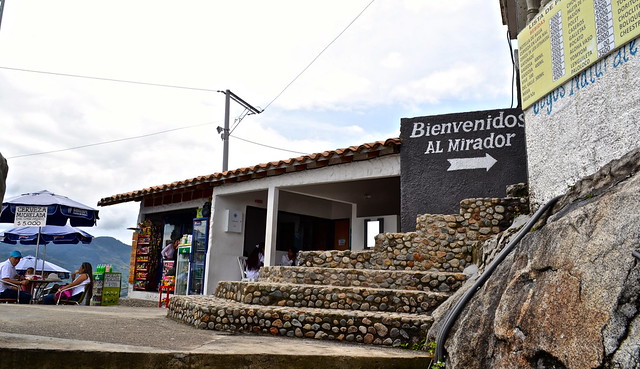 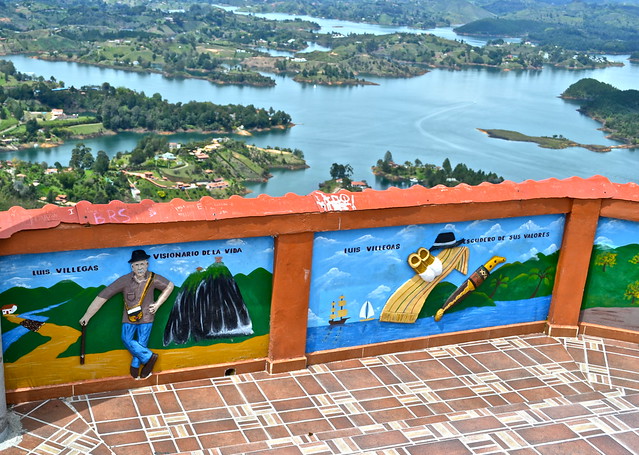 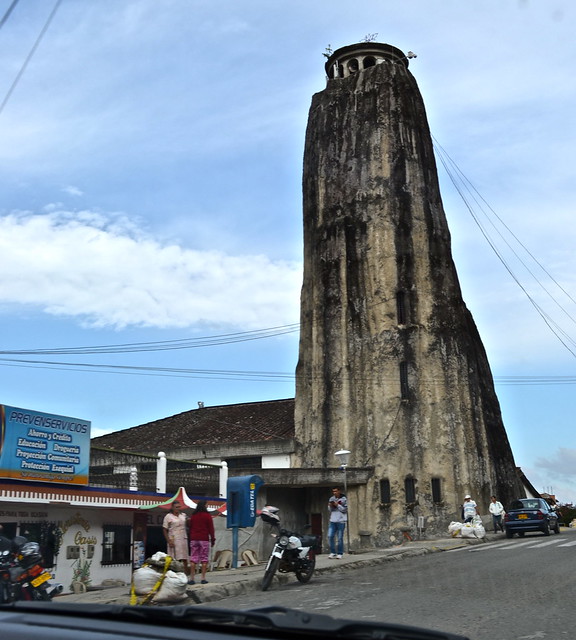 History of Piedra de Penol and the Area 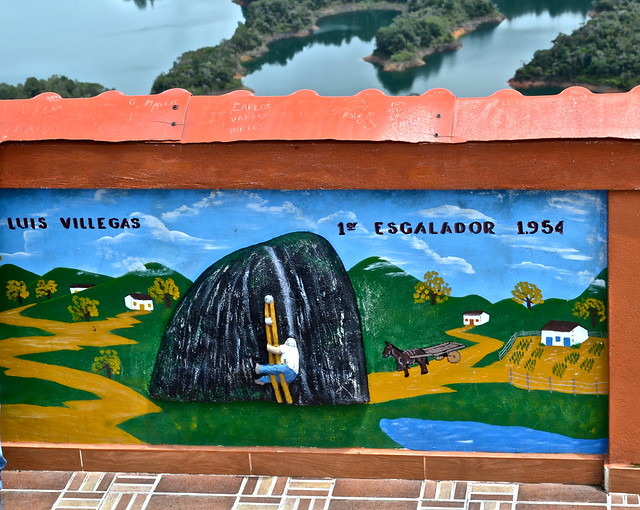 3 thoughts on “Climbing to the Top of Piedra del Peñol, Colombia”