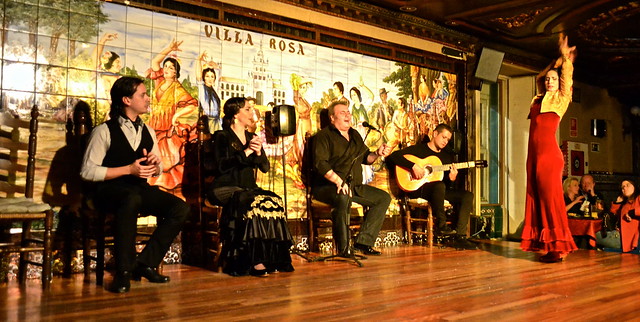 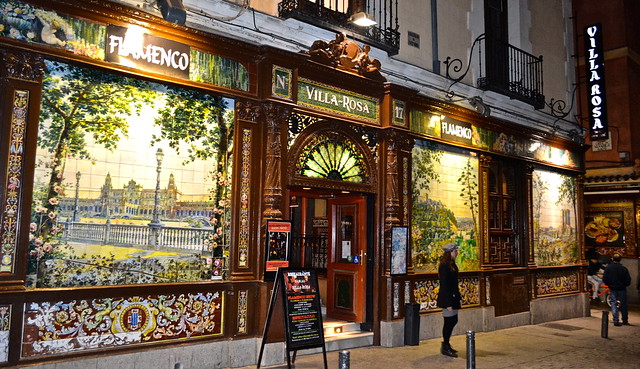 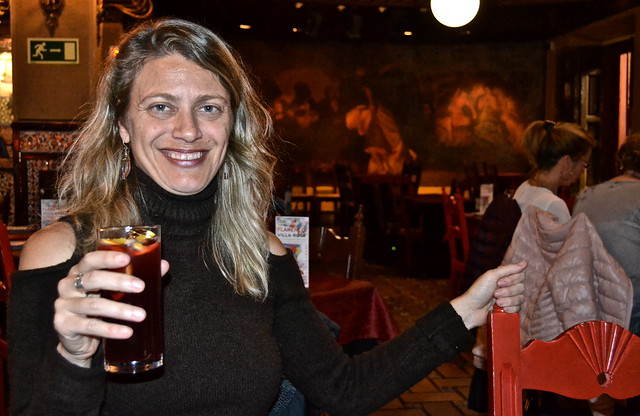 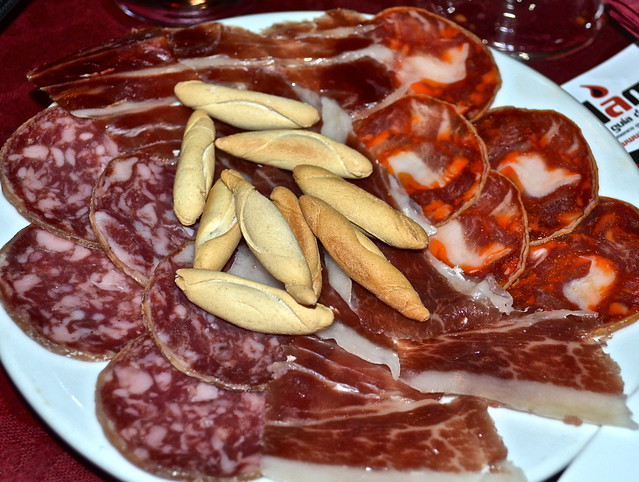 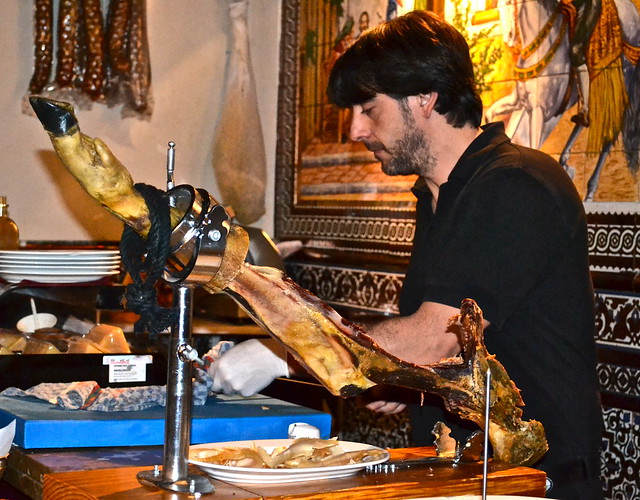 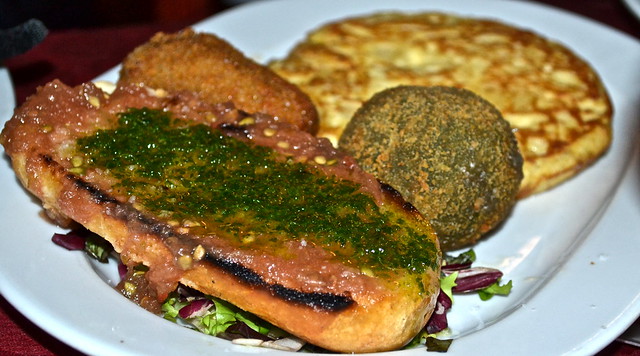 What truly surprised me, or maybe I have had bad experiences with dinner and show types of venues, the food her was spectacular. I mean the melt-in-your-mouth-give-me-more-and-more type of food. It was an amazing surprise.

Paella – the main dish. I am seeing a trend with Paella since this was a top thing for my husband to do in Spain and we’ve now had several experiences with it. It is necessary to have a minimum of two people eating it. Which worked great for me, because like their other dishes, this was delicious.

In fact, we went to a paella cooking class in Spain at Barraca Toni Montoliu, read it here. 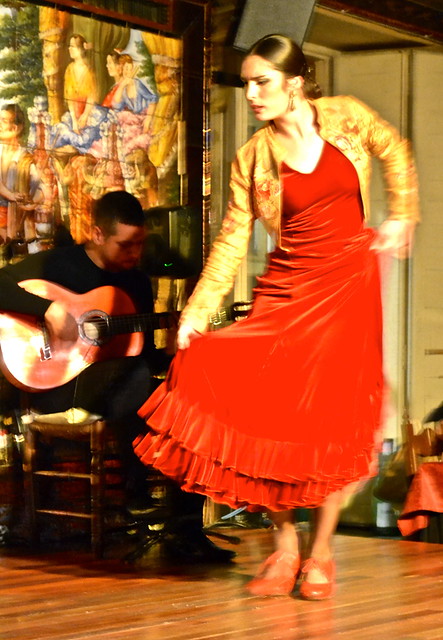 When we arrived, we mainly thought this would be a touristy thing to do. Whenever I told people I wanted to go and see Flamenco everyone told me I have to go to the gritty, underground bars and clubs to see the ‘real’ flamenco. They are mainly found in Granada, the birthplace of Flamenco. With kids this is a bit difficult due to many reasons, mainly these shows started super late at night and are in the seediest parts of Granada. Not really into it.

As we sat watching the performers come on stage, I realized that most likely these same dancers, singers, and guitar players once started in these so-called darkened clubs.

Even if I wasn’t traveling with my kids, I am way past the period of my life were living on the edge, especially catching a Flamenco show in a dark alley just doesn’t sound catchy anymore. This environment, on the other hand, is exactly what I love.  And I would most likely end up at this same restaurant/club ambiance, but now I have the added bonus of sharing it with my children in a truly safe and truly professional show. 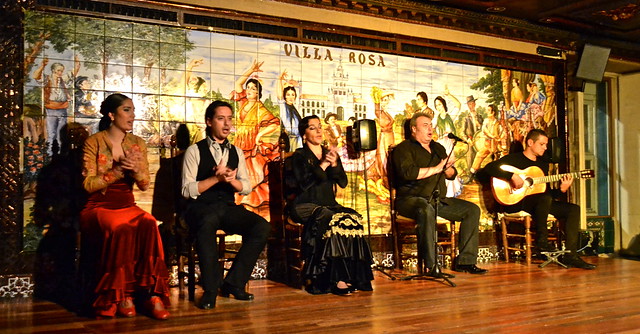 2. The musician – Jesús Núñez, is interested in the guitarist, they don’t set the pace, but watch the singer and the dancers dictate the beat. 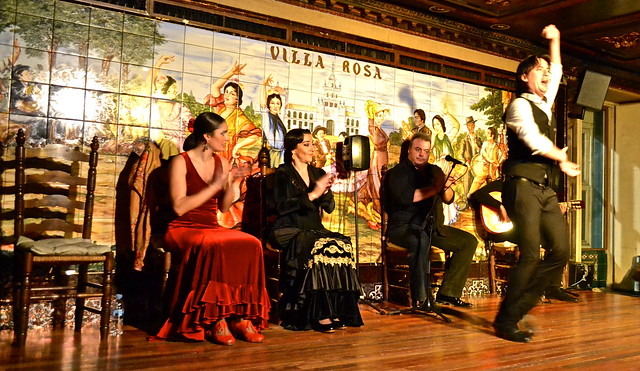 One thought on “The Tablao Flamenco Villa Rosa Experience: Flamenco Show in Madrid”