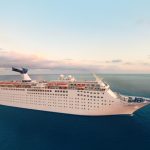 A new interactive map detailing the top 10 destinations to experience the fireworks by the water has been released by boat hire company Sailogy. The interactive map includes top European cities like Barcelona, Naples and Lisbon, winter getaways such as Madeira and the Canary Island as well as exotic destinations further afield like Phuket Island, Grenada, and New Caledonia.

Sailogy has put the interactive map together so holidaymakers can check out some of the best places and towns to head to for New Year’s Eve to experience the fireworks from a more unique perspective than standing in the freezing cold streets of London. 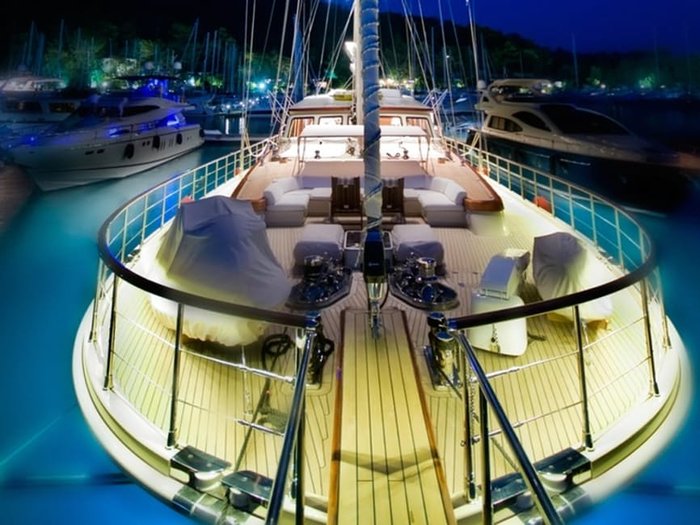 The party crowd gathers at the Magic Fountain of Montjuïc, once you’re done with the partying, head to one of the vast number of mooring spots along the Mediterranean coastline for a bit of post-partying tranquillity

The city hosts many live open air concerts, with the main event happening at the Piazza Plebiscito. Catch a procession and watch the sky above the Bay of Naples light up for the first hour of 2017!

Head to the two prime viewing locations in the Portuguese capital – Comercio Square and the stone tower at Torre de Belém.

Patong Beach, offers one of the biggest and best beach parties on the island, free entry too!

Why not make 2017 the year you tick off all those bucket list destinations and do the Great Barrier Reef on a New Year trip to Airlie Beach in Australia?

Head to the capital city of Noumea where the biggest firework displays and celebrations are held. You might even get to experience traditional music!

Port Louis Marina offers plenty of spots to drop anchor in time for the New Year’s Eve celebrations. The All-Inclusive Fete sees live music, DJ sets, a gala dinner and at midnight, a spectacular fireworks display that can be seen all over the island.

As the clock ticks to midnight on December 31st the entire length of Miami Beach is lit up by countless firework displays and there’s no better place to see the full spectrum of this mind blogging set of pyrotechnics than being moored out at sea on a boat sipping champagne!

For many people, welcoming the New Year is an important affair. We wanted to inspire people to think about experiencing the New Year celebrations differently this year, making sure they kick off 2017 with a bang! It covered more places that we were expecting!

More about Sailogy
Sailogy.com is a Swiss company, operating in the boat chartering industry. Sailogy is global leader for boat rental, with a fleet of 17,000 sailboats, catamarans and motorboats located all around the world. The fleet of Sailogy offers the highest reliability and quality to travelers looking to hire a boat, in fact all yachts are managed by professional charter companies with best in class operational standards. Sailors from all over the globe use Sailogy as preferred platform to charter boats: in 2016 customers of Sailogy came from 35 countries. The preferred destinations to rent yachts are Croatia, Greece, Italy, Spain the Caribbean and Australia.