Latin America is a big blend of ancient, native cultures with European cultures, and even African in a few places. This has given it its distinctive and colorful cultures that can be recognized around the world. This has all contributed to creating unique musical styles,  musical instruments of Latin America and dances to go with them.

You will find these all over the region, as part of those lively cultures. Each country has different traditional musical instruments that represent the native culture of the place.  But five of them stand out from the others because they tend to be more common. If you plan to have international travel with kids, you should learn some tips before watching the most important musical instruments of Latin america

The Top Most Important Musical Instruments of Latin America:

This is a big, percussion instrument native from Central America. Marimbas are made 100& of wood. The sound is produced by hitting on wooden bars, placed over resonators of different sizes, with long sticks that have rubber on one of the ends. 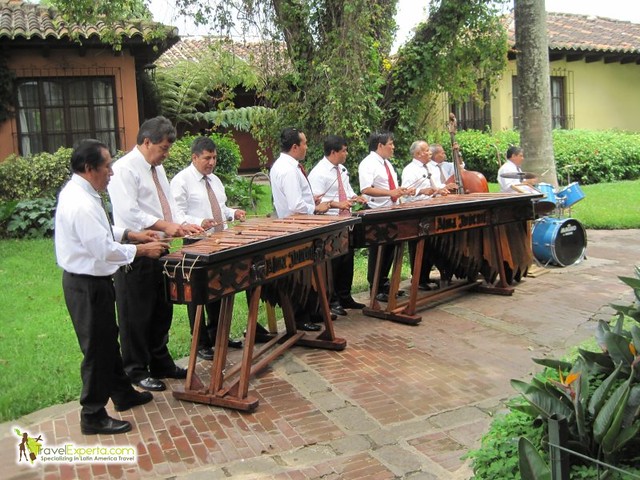 There are two stories about the origins of this instrument, some say it was created by the Maya civilization; some others say that it is an adaptation of an African instrument built by slaves.he size of the instrument requires a proper setup for recording. Unlike guitars and other smaller musical devices, the la marimba will need more than the essential tools for recording. Professional-grade equipment is often the choice with these kinds of instruments

It is still quite popular in countries such as Guatemala and Costa Rica. In fact, it is Guatemala’s national instrument. If you visit these countries and have the opportunity to assist to a marimba concert don’t miss the chance, it is a great experience.

This is an instrument that can be commonly found in the Caribbean islands. it was created in Cuba and was later adopted by the people from Puerto Rico. The instrument resembles a guitar; in fact, it was created after the idea of a guitar. 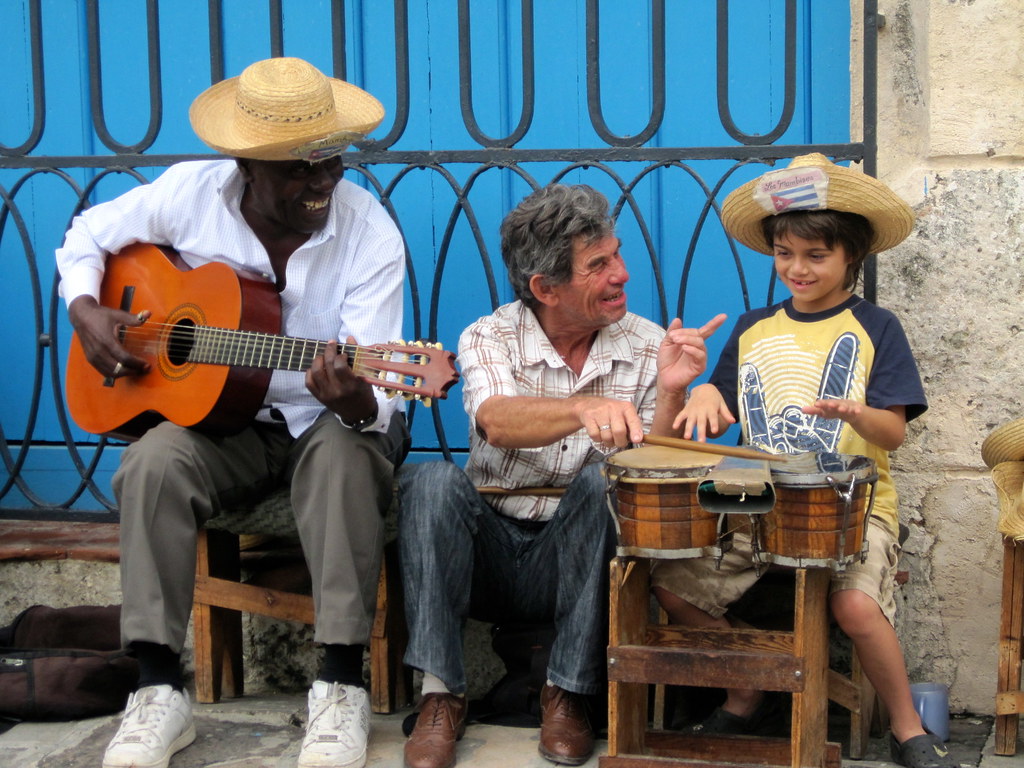 What makes it different is that it has 6 strings separated into three courses that create a particular sound. It is traditionally called el tres but you might also hear people referring to is as triple or bandola.

Its characteristic sound and rhythm they use when they play it has a mixture of African and Spanish influences.

It is also known as the Pan Flute and is the ancestor of instruments like the harmonica. It can be made of a row of tubes of different sizes, using wood or bamboo. 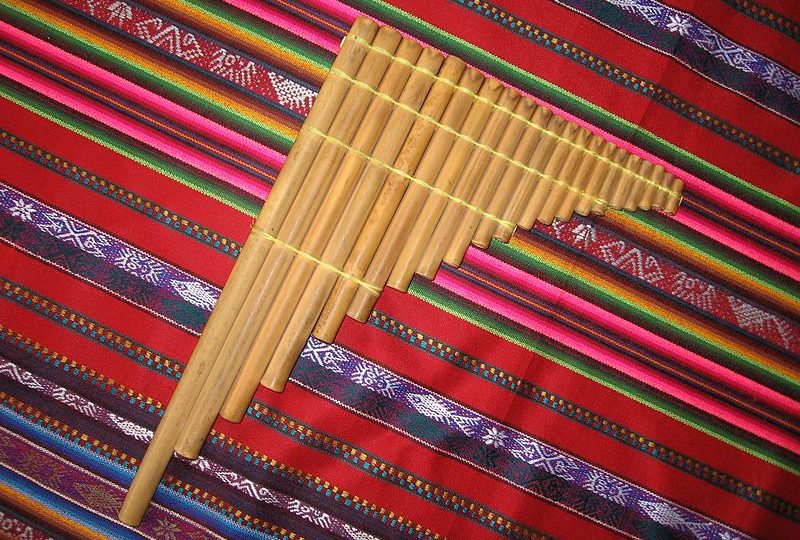 The instrument is native from the Nasca and the Paracas cultures that once lived in the modern territory of Peru, being especially popular in the northern Cordillera. During archaeological excavations, experts discovered that they have been used for the last 2,500 years in the area. However its modern name is quire recent, it is from the XX century.

This is a pretty simple percussion instrument that consists of a hollow piece of gourd with transversal lines carved on it. The sound is produced by fractioning it, with springs made of the same material, on the side that has the carvings.

It is commonly used along Latin America to create the salsa, cumbia rhythms and Latin music. But it is native of Brazil. The traditional Belizean music that includes it is inspired by the Inca Spanish and African cultures. It is traditionally played by the singer.

The instrument is traditional from a province in Argentina and it looks like another kind of drum, but again, it has a very peculiar and distinctive sound. The materials used to make a bombo are leather and wood.

These are adaptations of the drums that the Spaniards used in their military campaigns along with the South American territory. In modern days, it is considered one of the oldest instruments in human history and is used mainly to create samba music.

As you can see most of these instruments, used to create what is commonly known as the tropical rhythms of Latin America, all have an interesting story about the civilizations that created them.

What were the Musical Instruments of Latin America that you found most interesting during your tips along the region? 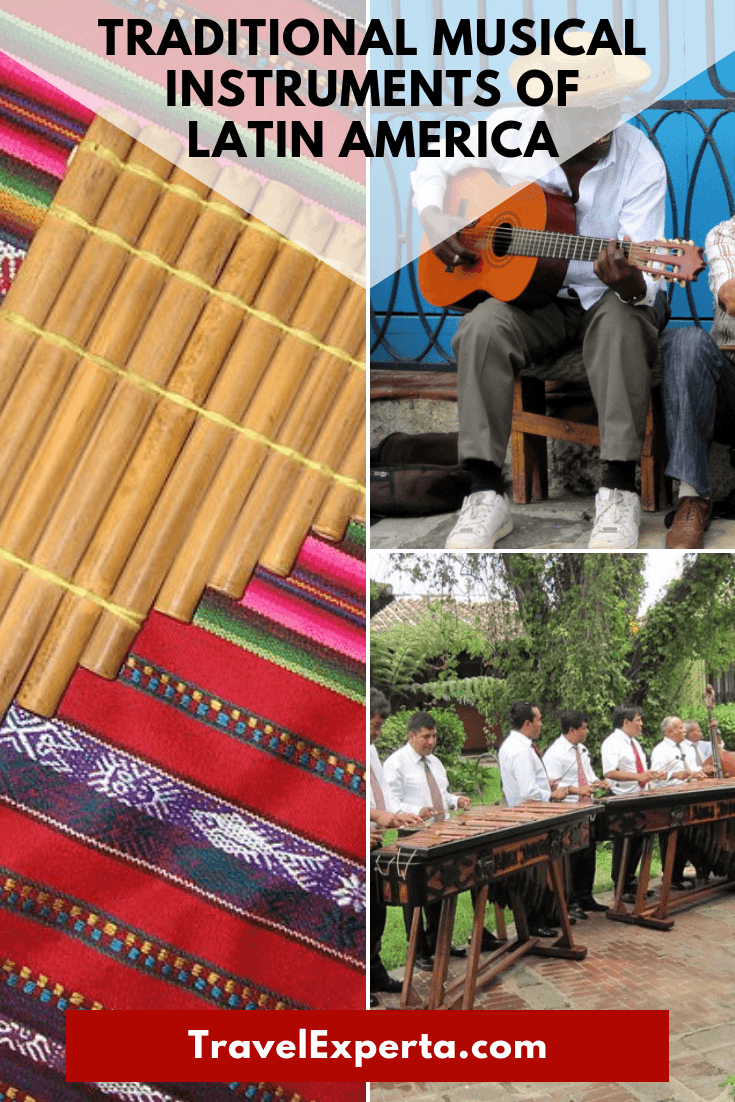 Justin Miller is a professional blogger that writes on a variety of topics including learning to play the guitar. He writes for JamPlay.com, a leading online music educator offering 2,000+ guitar chord songs in HD.

For assistance of how to create content like this and promote tourism in your area and make a profit out of it, take a look at services like Chamber Discoveries.