Lucha Libre in Mexico City: An Adventure You Must Have

Lucha Libre in Mexico City: An Adventure You Must Have 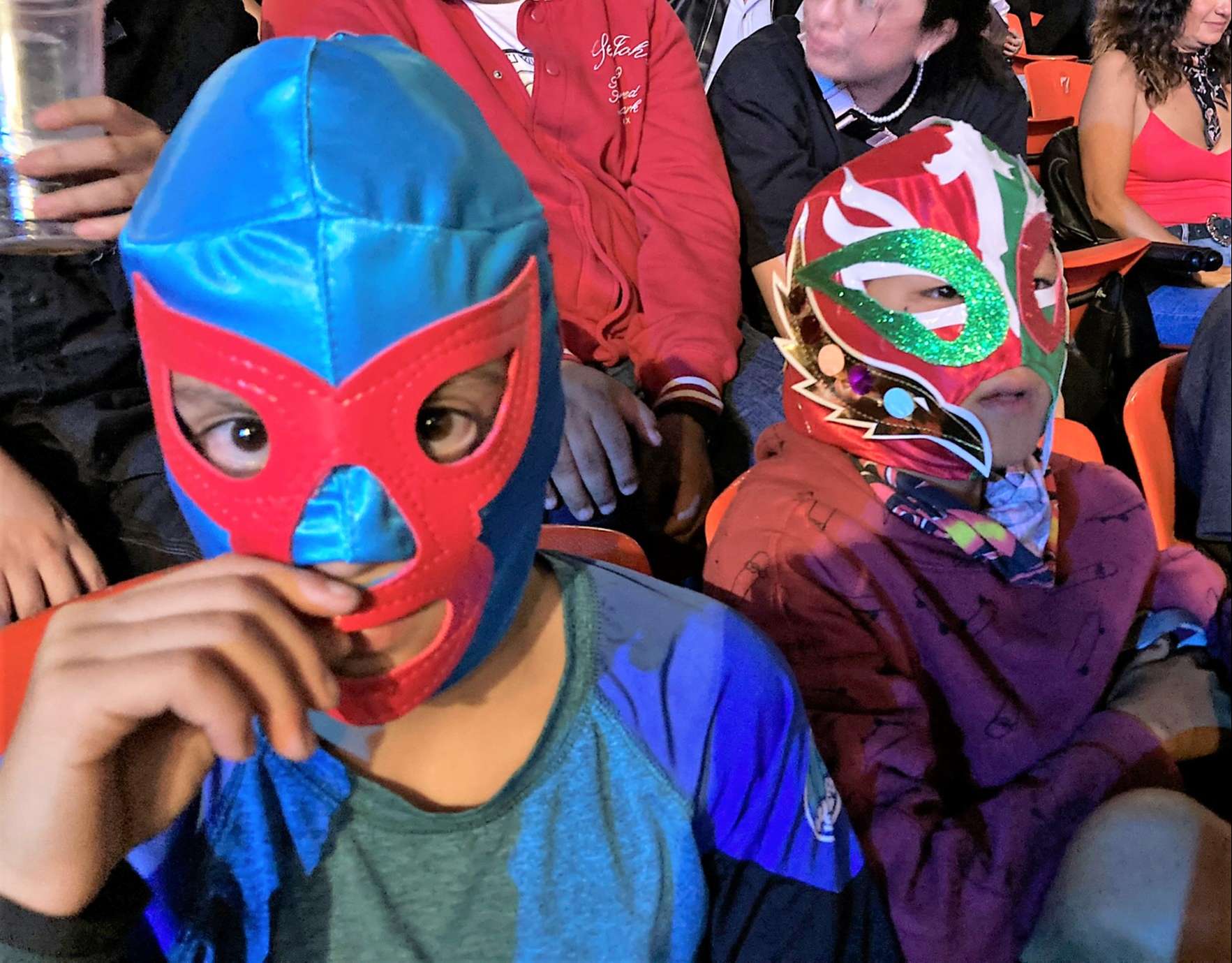 A massive item on my bucket list, and it’s also a must-do when you go to Mexico City is lucha libre. My family are huge Lucha Libre fans. My kids and my husband included literally know pretty much every word to Nacho Libre, and we got the chance to go to the show in the heart of it. That’s why today I’m going to talk about Lucha Libre in Mexico.

I always like to have my own make every day an adventure list because that way you get so much out of a destination. Some of them are so tiny and might not be like a really cool thing to must see and maybe not even talked about and then there are some that obviously are a must-do, must-see thing, like visiting a landmark in Mexico for example.

In both cases, it makes every day an adventure, and for me, Lucha Libre was definitely one of those.

We just love the whole thing about Lucha Libre, the comedy behind it, and everything. Well, I actually know Lucha Libre because 20 years ago when I first came to Mexico City, I went to one of their events.

What is Lucha Libre?

I mean, it is crazy if you don’t know what Lucha libre is. It’s literally wrestling.

It’s wrestling in Mexican terms. Interestingly enough, it is the second most important sport in Mexico, second after soccer, football, of course. So Lucha Libre is this massive, crazy, over-the-top, dramatic acrobatic event. It is just insanely, insanely cool and of course, that was literally one of the number one things that I had to do with my family. 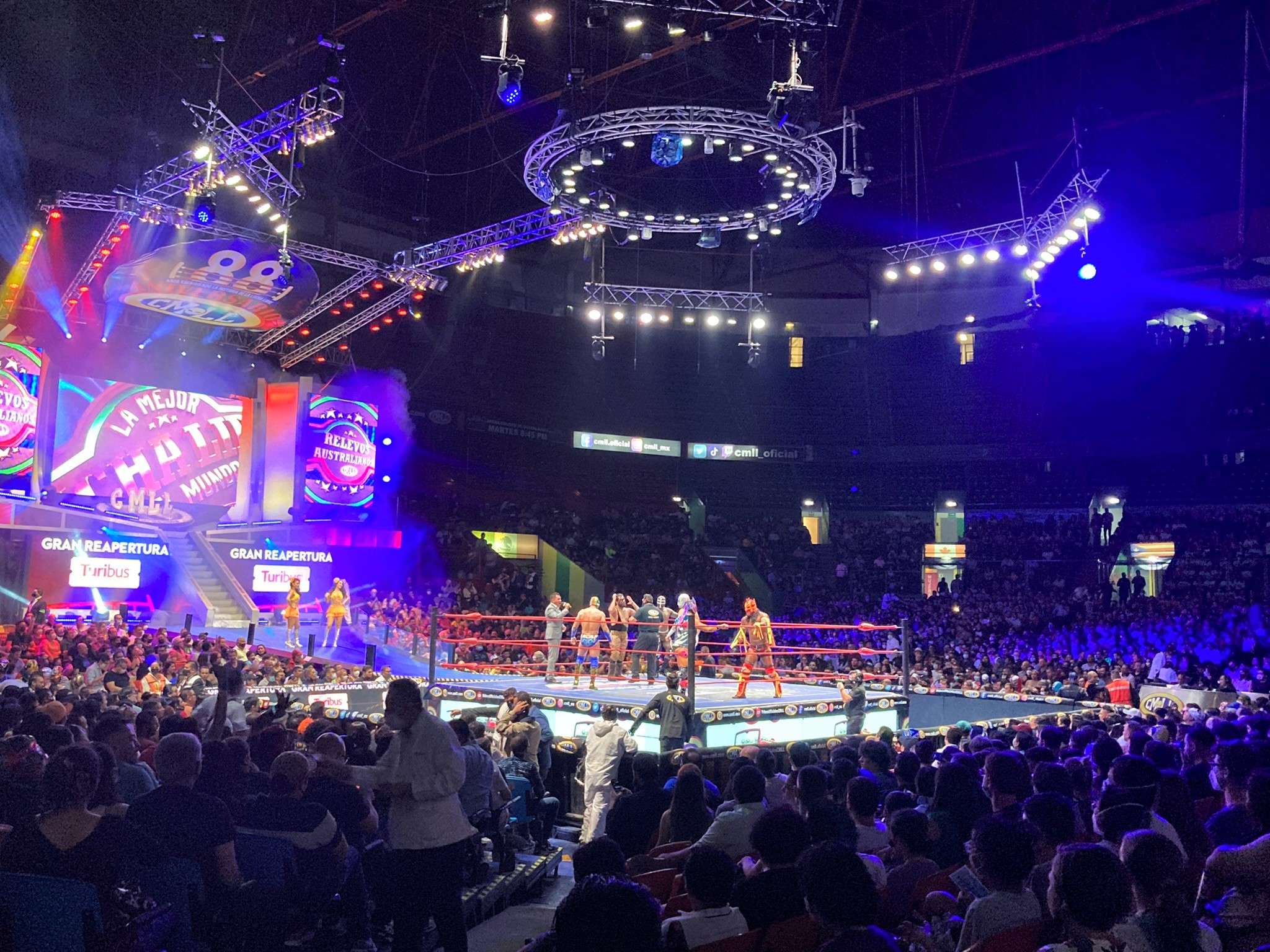 When we said we were going to Mexico City, I immediately started to figure out how we could go to Lucha Libre? And I found one of those Airbnb experiences, the very first one that I’ve ever done, actually, and it was the Lucha Libre. It was to make a mask, hang out with somebody that will teach you a little about lucha libre, and then take you to the actual event. The tickets are all included in that.

So the way it began was the experience. You went to the guy’s house, and he had all the masks all ready for you and all the different materials. He gave a little briefing about Lucha Libre. It started back in the late 1800 as wrestling and then in 1942, somebody made it into what it was today, the kind of dramatic, over-the-top stuff.

Since then, it has escalated to the magnitude that it is today. It is unbelievable. I mean, we’re talking about acrobatics shows. It is all staged, right? We don’t know how it’s staged. 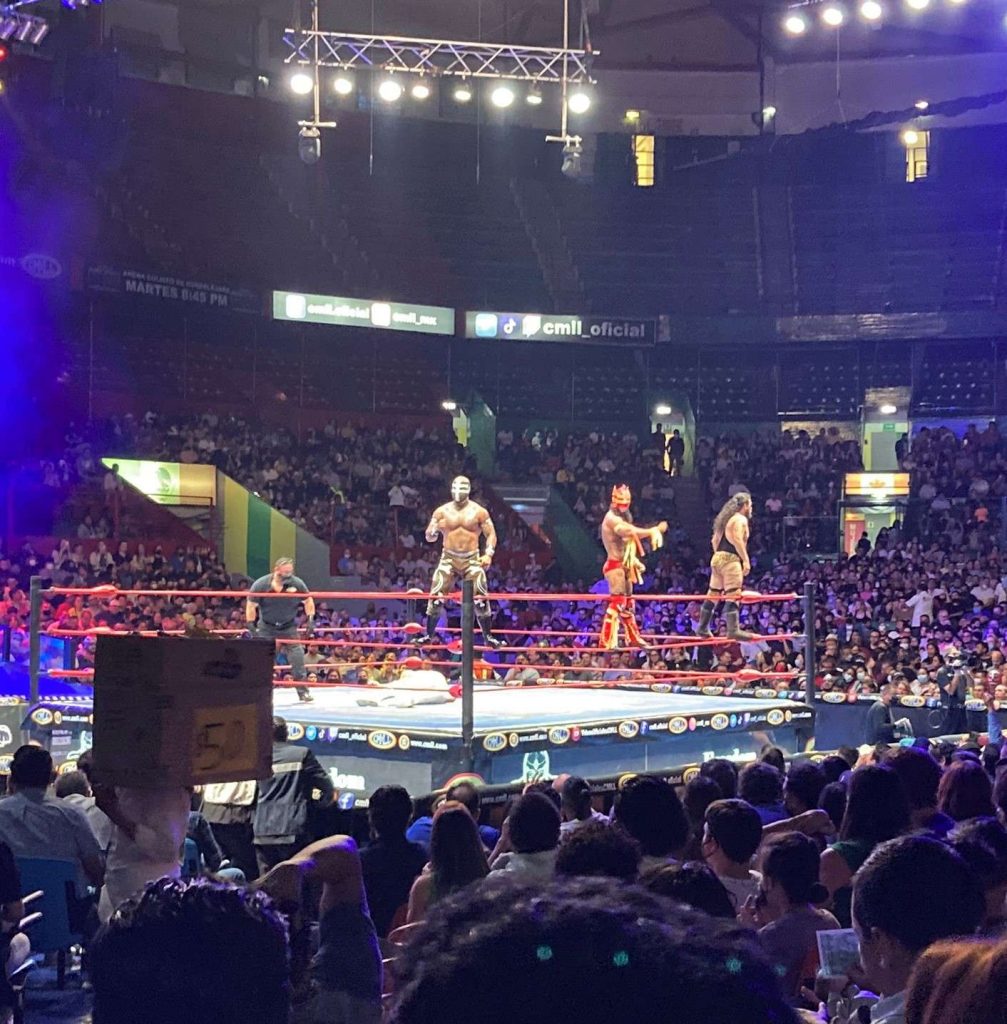 I mean, it’s like this massive circus act and show, and it’s really fun, it looks like, yes, it is a sport. It might not be like wrestling and there’s actually there is a referee, but who wins, who loses, but the acrobatics and the fitness of these guys, the muscle, these guys go through a beating and not only with one another, but the way they jump on each other, the way they fall, the way they bounce, the acrobatic acts that they do and there is no cushioning. 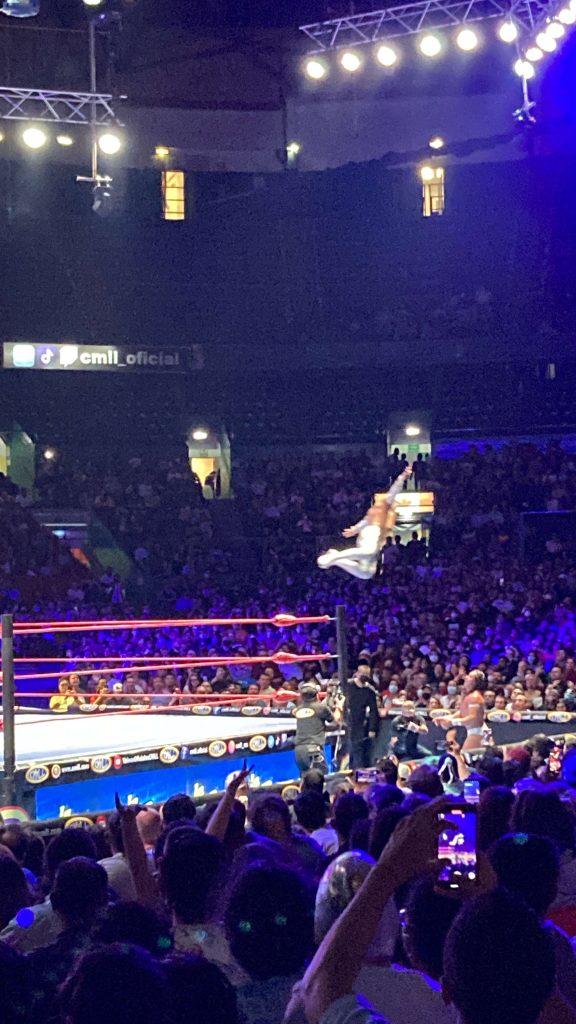 It is really over the top. The main arena is in Roma Norte, which is in this amazing, beautiful neighborhood. I recommend you go and listen to my podcast about Roman Norte.

💡 You can listen to the full Roma Norte podcast here

So if you’re staying in Roma Norte And I recommend that you do, it’s one of the most beautiful, safest areas in Mexico City by far.

From Roma Norte you can literally walk to the arena and the arena is huge. It’s probably 15,000 people and I mean, it’s a show. It’s this wild, amazing show that you really need to go and check out. Also, you can get cheap tickets, like really cheap tickets for like $10 to $12.

So obviously the closer you are to the Arena, the more expensive they will get. But if you could put anything on your list to do, definitely do this. The thing with Lucha Libre, is they do have scheduled shows so if you want to make sure that you catch a show, schedule your trip to Mexico city around that show they’re usually in the evenings, and it could be any day of the week.

It is for all ages. There was a family that had their three-month-old next to me. I think that’s just a bit too much. But either way, is highly recommended. 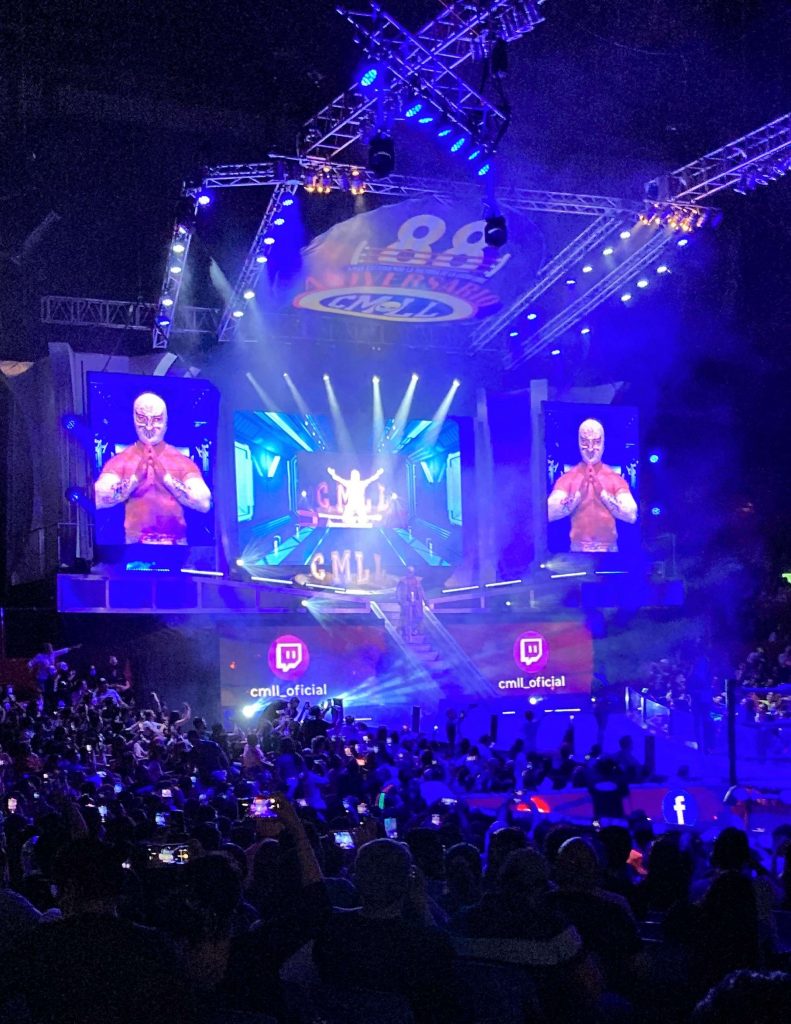