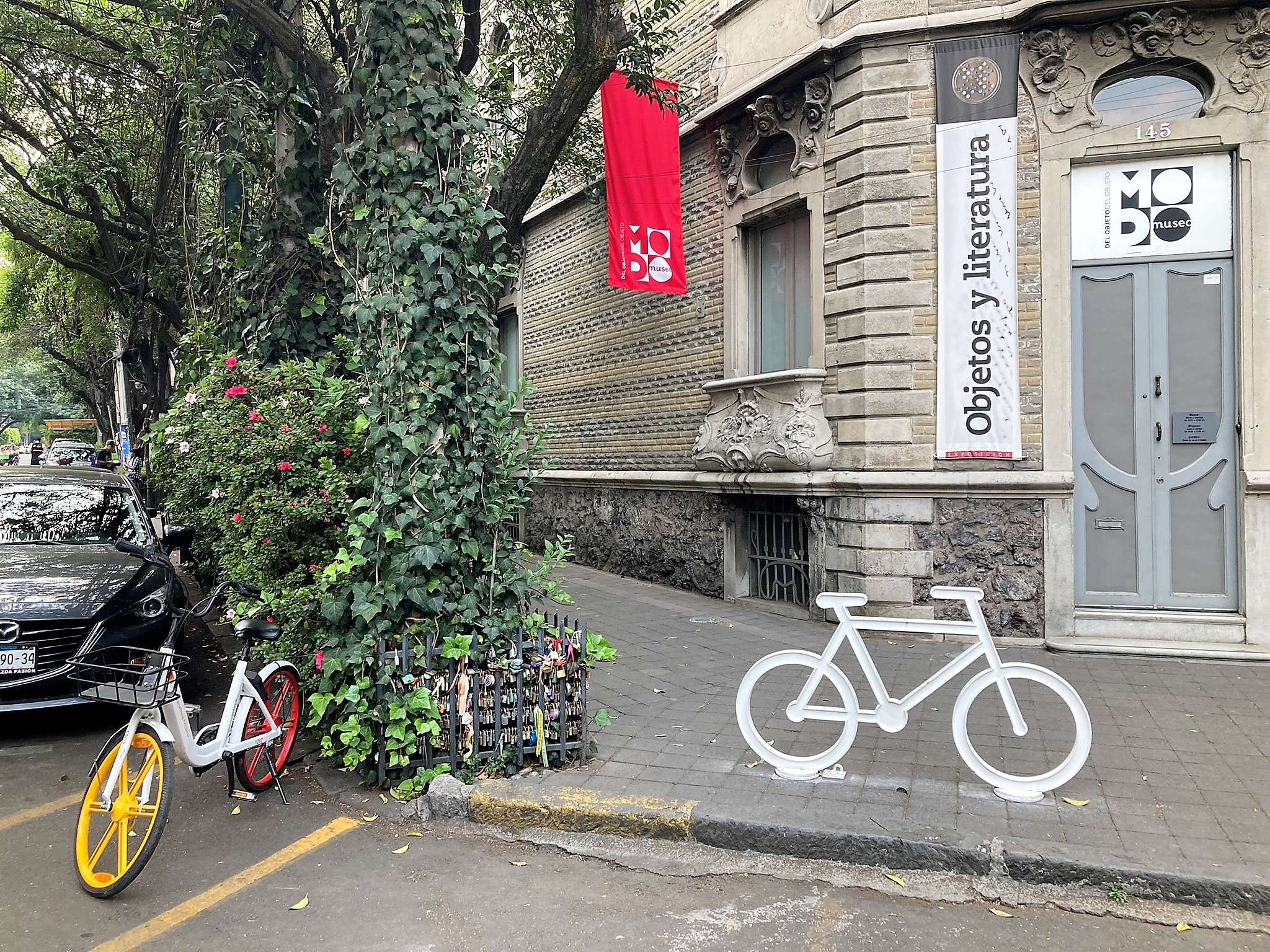 Before coming to Mexico City, first and foremost, you have to understand Mexico City is one of the largest cities in North and South America. That’s why you need to be sure where are you going to stay, and by far the best neighborhoods in Mexico are Roma Norte and Coyoacan.

Being so big gives you tons of options to stay, but let’s face it, Mexico City is known for being dangerous. So, where do you go in Mexico City? Here’s the thing, when I did my research, there are certain neighborhoods just like in every city that really pop out. 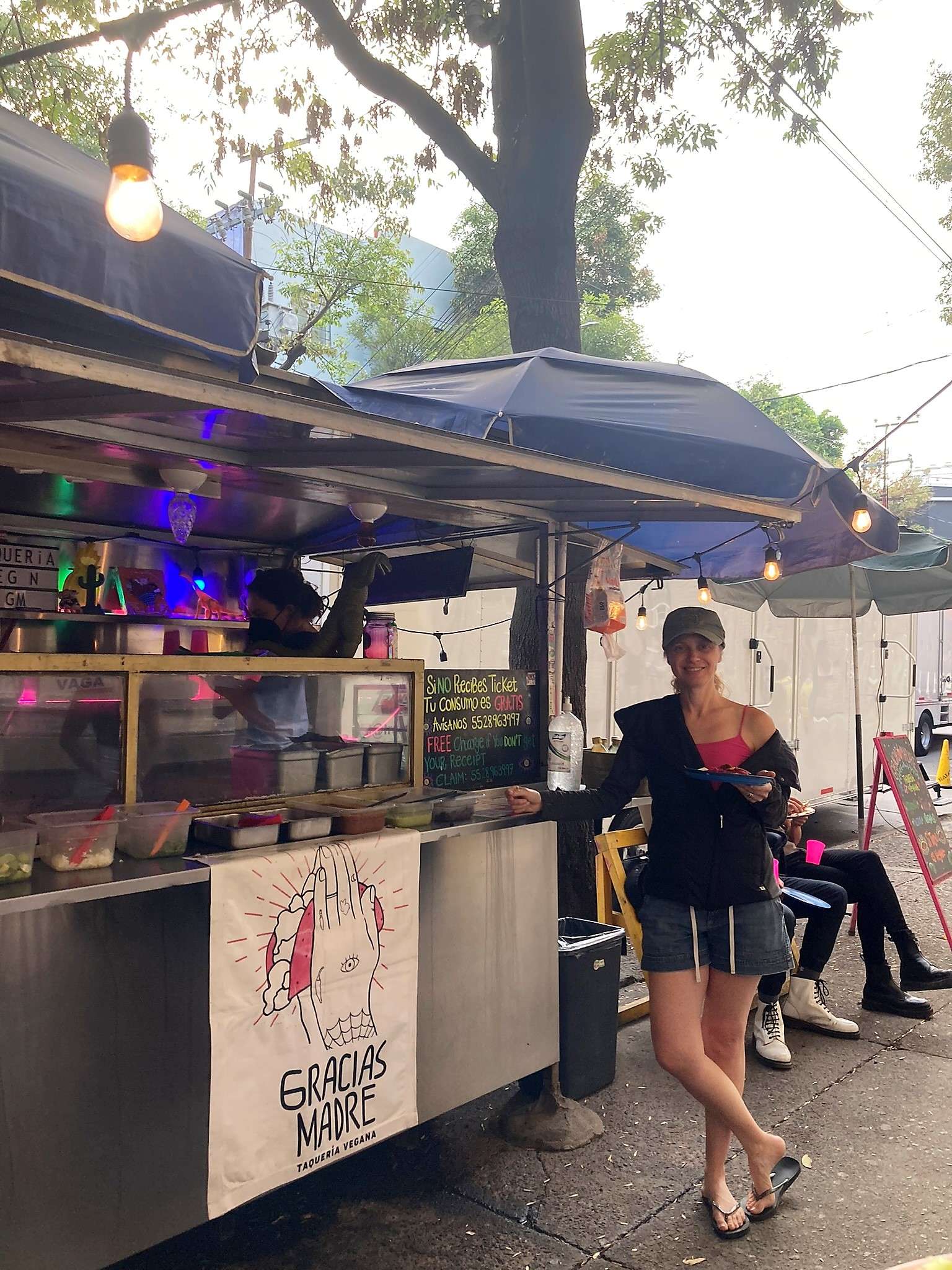 Roma Norte is probably the most popular. It’s known for being the most modern, progressive, hip neighborhood. Then there’s also Condesa which is a little different, but also very popular, and Coyoacan. That is where Frida’s Museum is, that’s where Frida actually lived. It is also an absolutely beautiful neighborhood. I was there when I was here 20 years ago, so I knew that one and then there’s the center, which is the Zocalo area.

There are many other little pocket neighborhoods.

We ended up in Roma Norte, it’s by far the number one place you have to go. It is full of these beautiful parks and homes and restaurants, cafes everywhere. It is so lively, it’s full of life with music and people but the best thing about it, first, is that you can walk to any place there. You do not need a car when you’re in Roma Norte. Everything is within walking distance.

I was able to just walk around even late at night, like around 10:11 p.m. By myself. There are little restaurants and stores that are open. Some places are open until two in the morning, where we ended up staying.

You also need to know where to stay because there are some blocks that have a lot of restaurants, and you’ll hear the music from your place. We ended up in a place half a block from where the restaurants are but did not hear any of the actual noise. So it was really quiet. 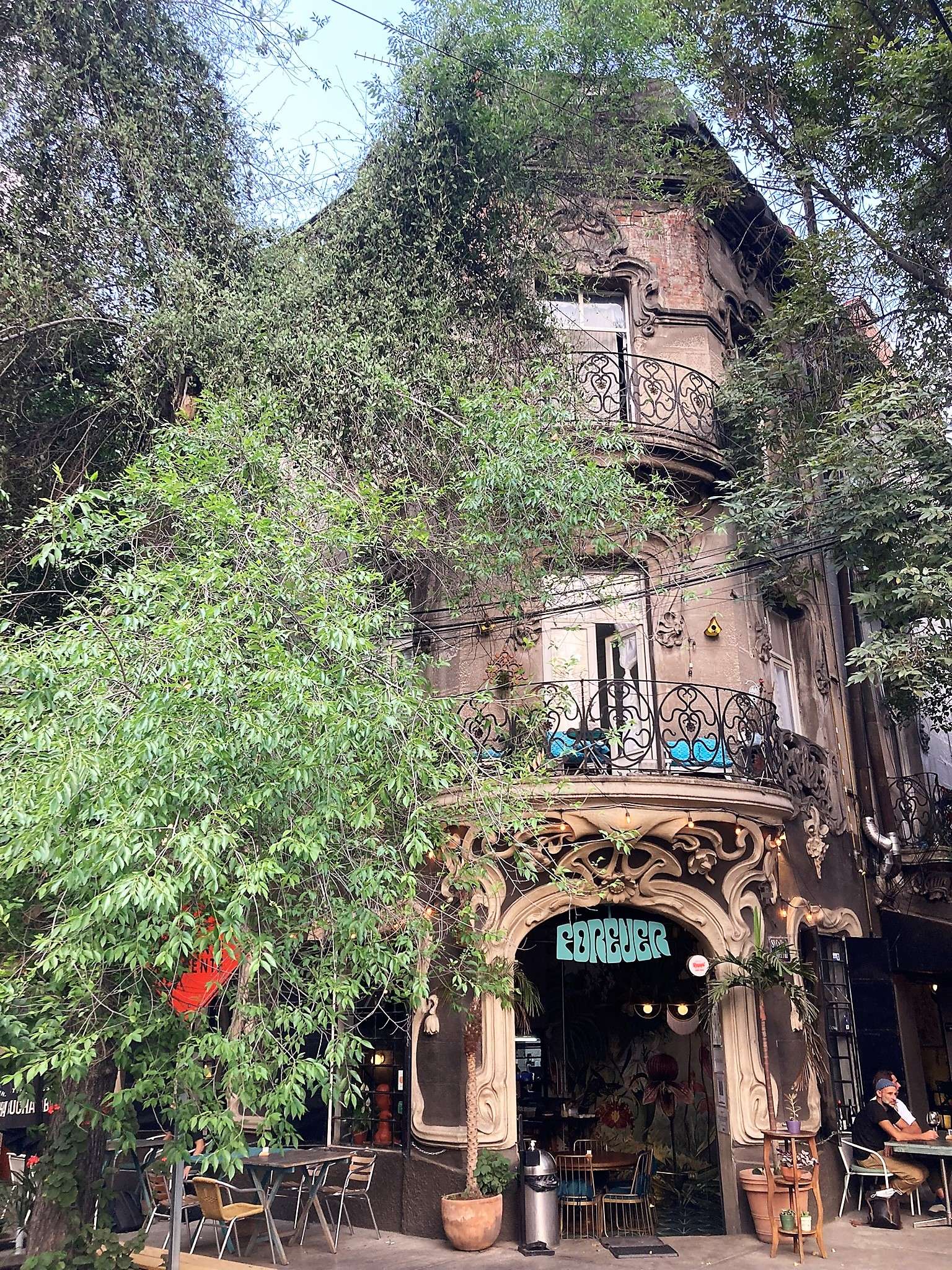 Coyoacan is much larger, if you were to stay I would definitely recommend Roma Norte or Coyoacan, those are the two areas that I have found to be really unbelievable and just so full of life restaurants. Everything is right there and the best thing about Mexico is that it’s not expensive even when you go to some of the fanciest restaurants of Mexico City.

It’s still a 10th of the price as you would pay in the States or in Europe and very reasonable even for Central America and Latin American prices. I fell in love with Mexico City and Roma Norte is really where my heart stayed, so I recommend everybody to check that place out. 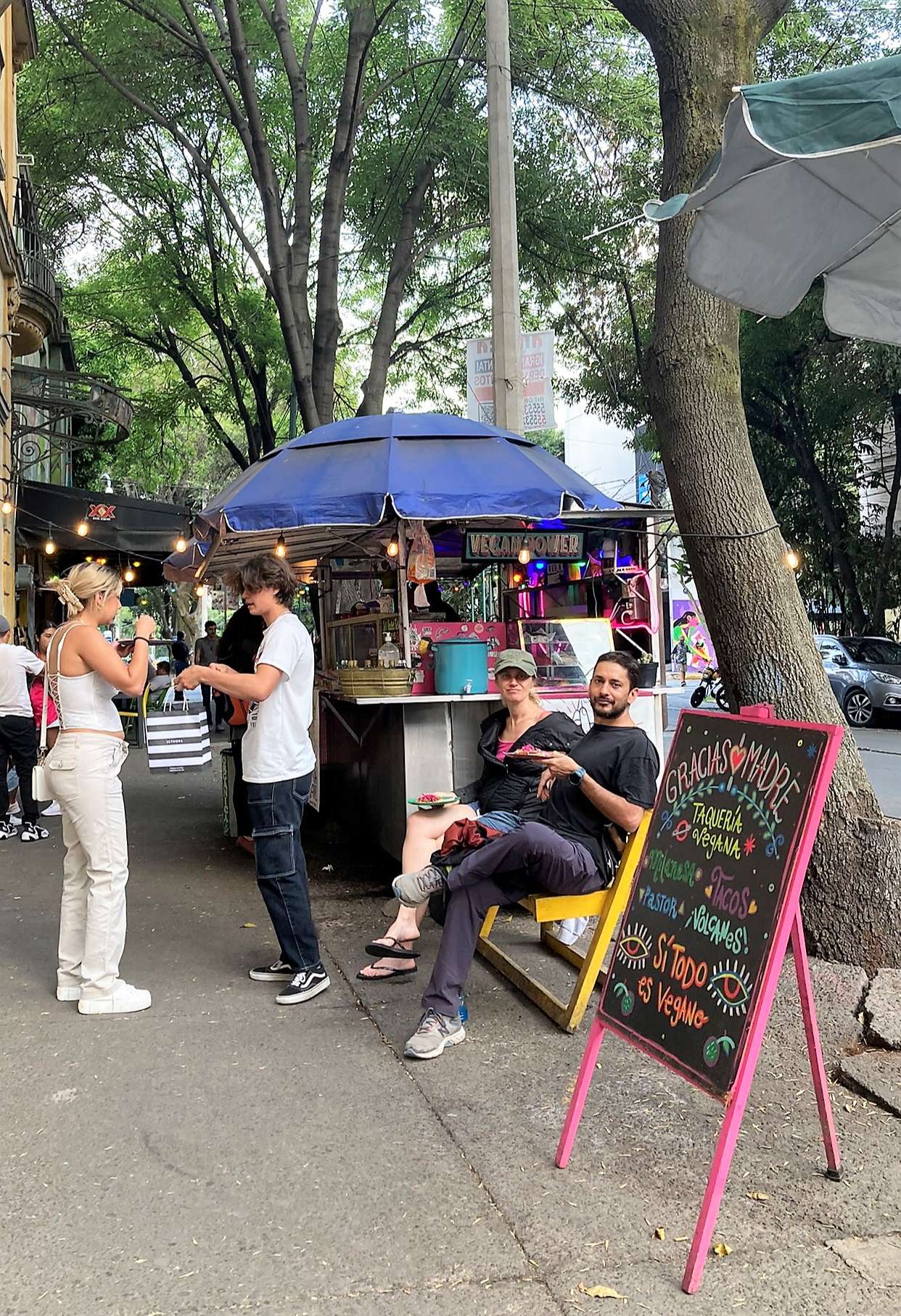