The Art of Climbing: The Best Mountains to Climb Around the World 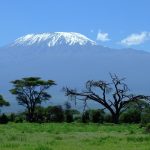 There are very few things in life that can match the feeling you get when you finally reach the top of a mountain. As you stand at the summit and take in the view, it’s a moment in time where you feel both powerful and humbled.

Mountaineering is a sport where you’re forced to face your own demons. There are often moments when you wish you could give up and head back down, but deep inside you know you must keep going.

Each summit you reach is a personal victory. Then it’s over, and it’s time to focus on your next challenge.

While some enjoy conquering the same mountain, others prefer to try something new. With that in mind, here are the top 10 best mountains to climb. 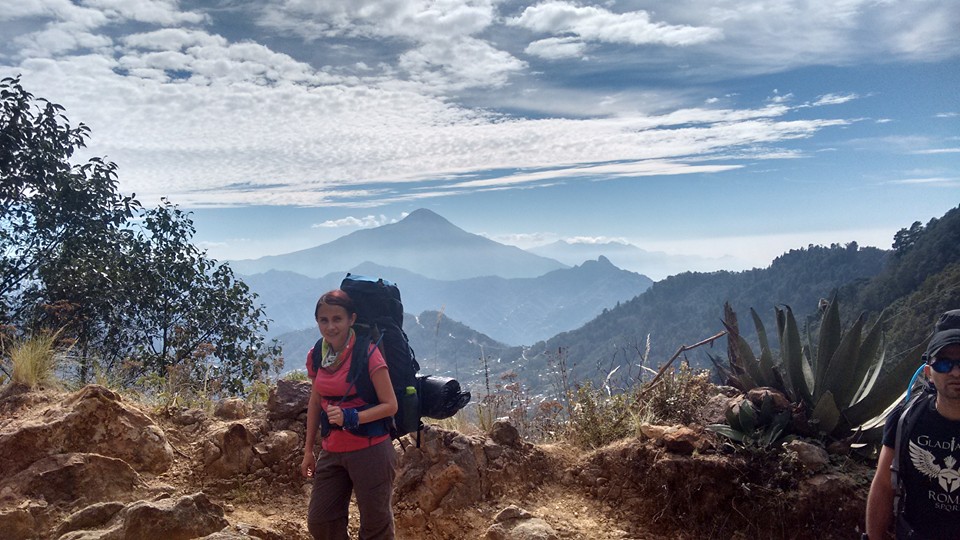 1. The Matterhorn Should Be On Your List of Mountains to Climb

Located in Switzerland, the Matterhorn is among the most famous mountains in all of Europe.

It’s also one of the most beautiful mountains in the world.

This is why the Matterhorn also boasts of being the birthplace of mountaineering. The first ascent was made in 1865 by English mountaineer Edward Whimper and his group.

It’s best to tackle these famous mountains between late June and mid-September. The best route to reach the summit is Hornli Ridge.

As the elevation stands at 14,692 feet (4,478 meters) it should take about six days to complete your trip. That’s about four days for training and acclimating and then about two days for the ascent. 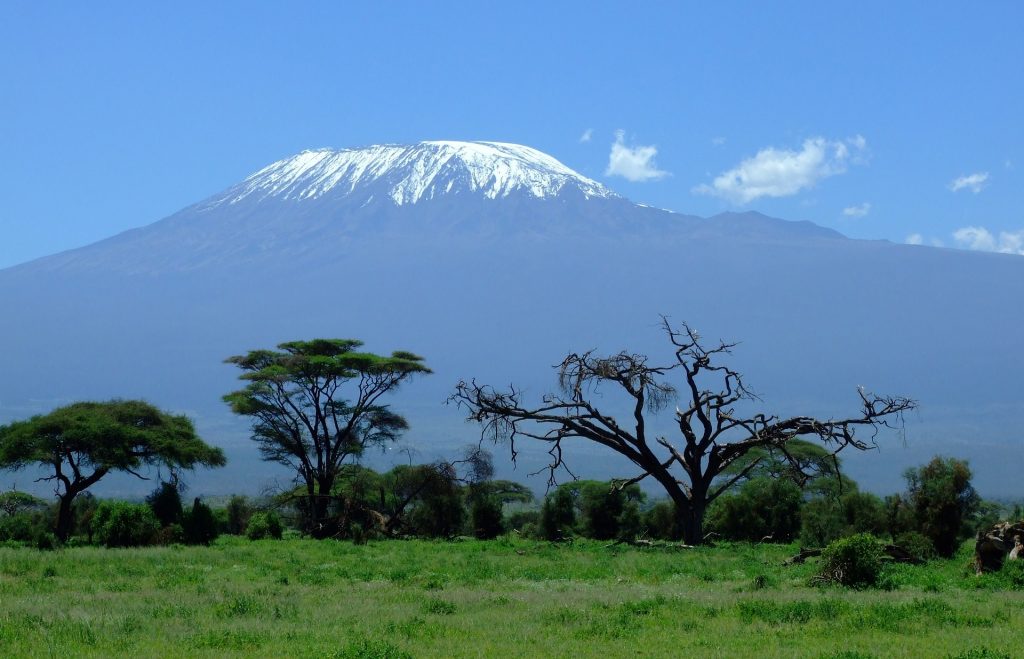 One of the biggest mountains in the world is Mount Kilimanjaro. But that hasn’t stopped people of all shapes and sizes from reaching their summit.

Mount Kilimanjaro is located in Tanzania and is made from three extinct volcanoes. Uhuru, the highest volcanic peak stands at 19,340 feet (5,899 meters). These are the biggest mountains in all of Africa.

Most mountaineers recommend taking the Machame Route up so you can spot Tanzania’s exotic animals and birds during your climb.

The best time to climb these famous mountains in January – March, and June – October. The average time to the summit is between seven and nine days. To learn more Mount Kilimanjaro facts, click here. 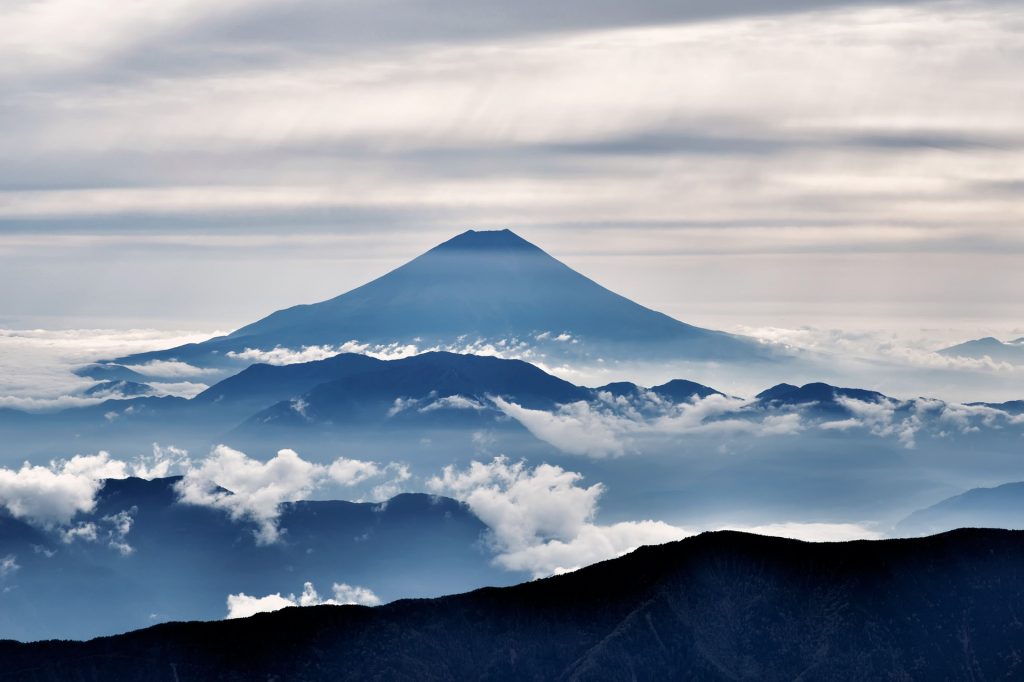 One of the most beautiful mountains in the world is located in Japan. Mount Fuji is Japan’s highest mountain with an elevation of 12,389 feet (3,776 meters).

Nearly perfectly cone-shaped, it’s one of the most photographed mountains of all time. The best time to climb is in July – September.

This isn’t considered one of the high mountain expeditions, since it only takes about six hours to reach the summit. As a result, Mount Fuji is tackled by climbers of all skills each year.

If you’re searching for high mountain expeditions that also comes with amazing history, then look no further than the Andes. The Andes is the longest mountain range in the world and spans seven South American countries.

From snow-capped mountains to tropical rain forests, you’ll see it all. No matter when you choose to hike, come prepared for all types of weather.

As a result, you’ll pass through a variety of ecosystems as you make your way along the Inca Trail. Of course, the highlight of the trip in Machu Picchu, the lost city of the Incan Empire.

Mount Toubkal is one of the biggest mountains in Africa. Located in Morocco, it’s the highest mountain in North Africa. It’s also really rocky and depending on the time of year you choprepeose to hike, there’s either snow or loose scree and dust to worry about.

Most hikers prefer to climb between June and October when there’s less snow. Climbers can climb through traditional villages and, depending on tolerance and physical fitness levels, it may take anywhere from two to six days.

If you’re looking for high mountain expeditions to concur, look no further than Mount McKinley.

You’ll find breathtaking views and a challenging elevation gain you won’t find anywhere else in the world. To avoid avalanches and open crevasses, plan your hike between May and June.

Norway is known for having some of the most beautiful mountains in the world. It’s national mountain, Mount Stetind rises straight from a fjord.

The British father of Norwegian mountaineering, William Cecil Slingsby was quoted as saying it was the ugliest mountain he ever saw, but he also never reached the summit.

Mount Stetind stands at an elevation of 4,567 feet (1,392 meters). The best time to climb the summit is June through September, especially since you’ll enjoy a snow-free climb with the added benefit of the sun still shining at midnight.

While some of these high mountain expeditions are created from volcanoes, Mount Fitz Roy boasts a glacier at its base. If you want to see the glacier, head to Argentina now as global warming is forcing it to retreat.

Locals call Mount Fitz Roy Cerro Chalten, or “smoking mountain” because its summit is often surrounded by clouds. While it is one of the most beautiful mountains in the world, it’s also amongst its most technically challenging thanks to its unpredictable weather.

While not amongst the biggest mountains in the world, Mount Elbrus is a chance to view some gorgeous regions, people, and terrain. Located in the Caucasus Mountains in Russia, it’s perfect for climbers with even moderate skills.

You’ll also enjoy the area itself as you can mingle amongst the melting pot of the 50 plus various ethnic groups living in the area such as Turkish, Azeri, Georgian, and Russian peoples.

Yes, Mount Everest is one of the most famous mountains in the world, which is why we choose Kala Patthar instead. Not everyone can tackle Everest, but Kala Patthar, also located in Nepal is the next best thing.

It’s a great hike for anyone wanting to get close enough to view and photograph Everest, without all the dangers associated with the climb. Its elevation is 18,519 feet (5,645 meters) and the best time to hike without risking monsoon challenges is from March through May.

Just make sure you give yourself several days to acclimate yourself to the climate and elevation before you tackle this mountain.

Get Your Travel Info Here

Whether you’re looking for mountains to climb or which foods to try in a certain country, keep coming back to my blog.

I’m always sharing tips, product reviews, and stories from my own travels. Make your trips easier and more fun by knowing what to expect before you travel. Click here to read more.