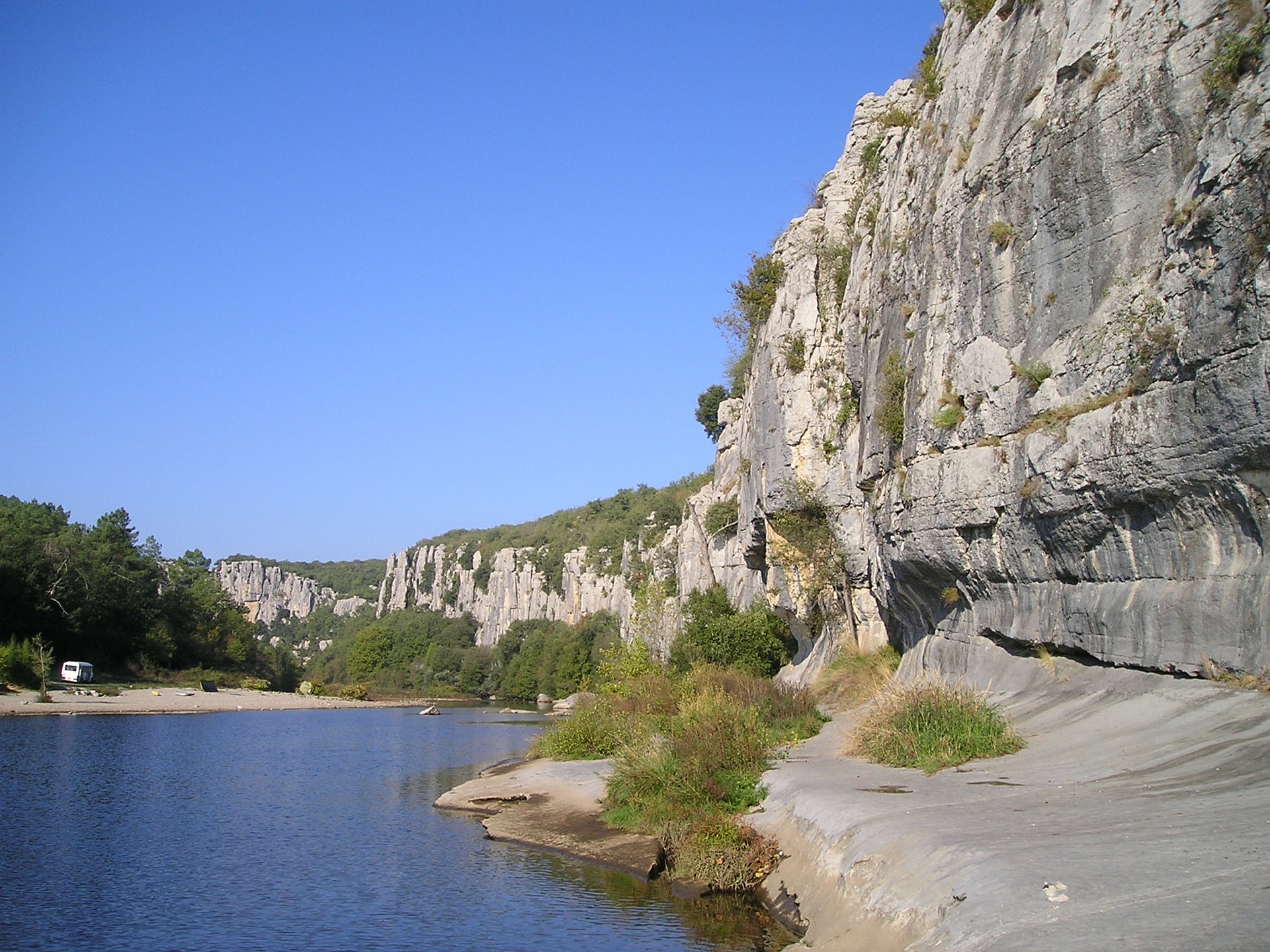 Bouldering is my definite first choice for climbing indoors and outdoor.

This is considered to be the most famous bouldering route in the world.

It is located in Yosemite National Park, CA. The first ascent was in 1978 by Ron Kauk.

The first female ascent was in 1998 by Lynn Hill.

Horizon is a V15 route in Japan.

It is considered one of the longest bouldering routes on a roof. Most of the moves are on a crack and then it tops out.

The first ascent was by Dai Koyomada. The second ascent was actually the first female ascent of a V15 ever by Ashima Shiraishi.

According to John Long, it’s “Sort of the birth of high balling out in Josh.”

It’s an easy route, but it’s an old and historic route.

This is the hardest boulder out there right now.

The first ascent was by Nalle Hukkataival a professional rock climber from Finland.

This boulder only has about 4 holds and they are credit card holds on an overhanging boulder.

It is the first V15 in the world climbed by Fred Nicole in Cresciano, Switzerland.

It took him an entire season to finish it.

This grade was the highest bouldering grade for a long time until Daniel Woods would put up Creature from the Black Lagoon, the first V16.

Which one have you done? Or are ready to tackle?

Find the list of the top 5 climbing routes from around the world. 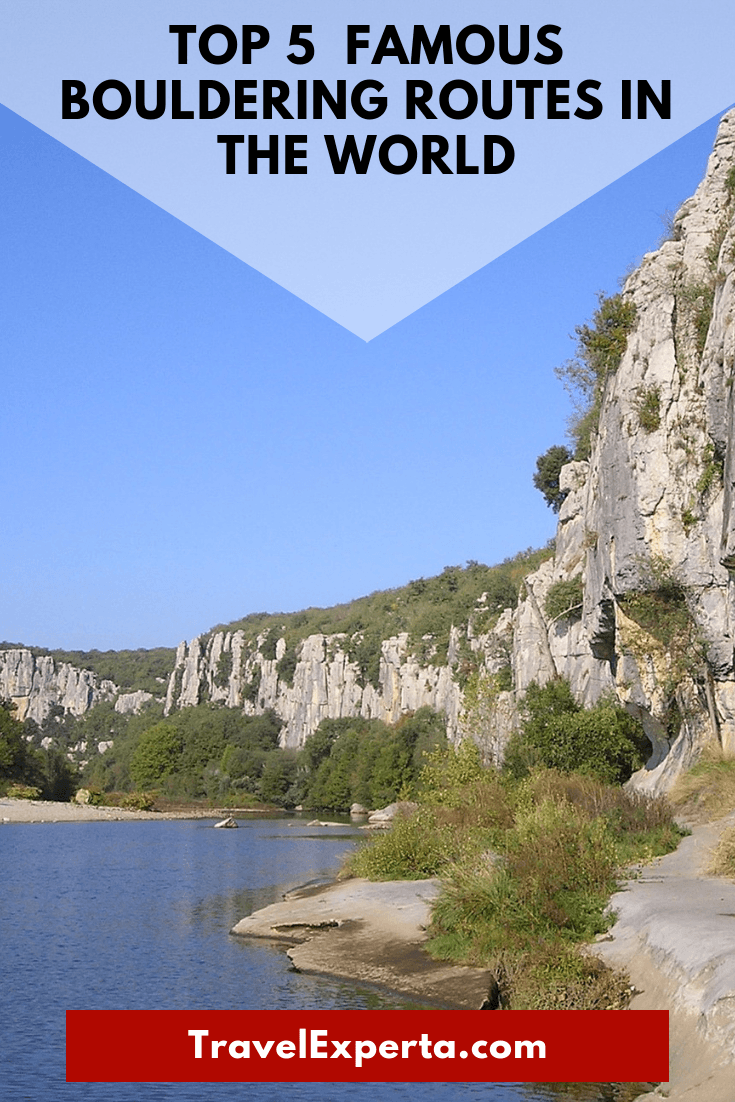