Why You Should Visit the Dead Sea 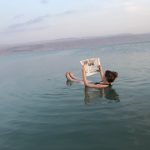 The Dead Sea is popular for a number of reasons. From being the lowest elevation point on Earth, to its Biblical significance, there is much about the Dead Sea which makes it unique. Additionally, it is one of the saltiest lakes on Earth (yes, it’s not a sea) and the high salt content in its water lets you float without making an effort.Three reasons why you might want to visit the Dead Sea on your next trip abroad. Read this article to learn about the Dead Sea trip. 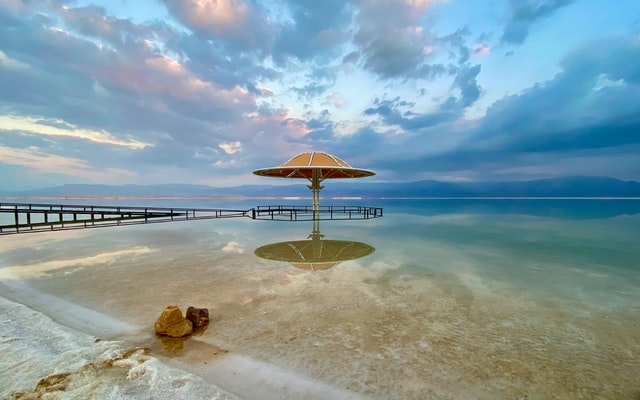 Landlocked by Israel,and Jordan, it has been attracting visitors for thousands of years. From medicinal benefits to an unrealistic amount and supply of naturally occurring materials, the Dead Sea is loved by people for a variety of reasons.

Read on to find out what visitors love and why you might want to plan your trip to the Dead Sea.

3 Reasons to visit the Dead Sea

Medicinal Benefits
Being home to one of the earliest known natural health resorts, the Dead Sea has a number of minerals which have proven to be beneficial for medicinal reasons. The salt from the sea is unlike most other naturally occurring salts and is known to be quite bitter. The benefits, however, are astounding. You can visit the Dead Sea for even as less as a week and the results will begin to manifest themselves.

Salt from the sea is a known cure for diseases like psoriasis. Apart from that, the air in the region is also rich with oxygen and free of a large number of contaminants which, even though they are uncalled for, end up being part of the package elsewhere. The allergen-free air is known to help respiratory diseases such as asthma and cystic fibrosis. The salt from the sea is also a known reliever for conditions like arthritis.

Qumran Caves
The Qumran region is an archeological site located one mile away from the northwestern shore of the Dead Sea. This region is known for its variety of natural and artificial caves which have great historical significance. Recognized as a National Heritage Site in Israel, these limestone cliffs became extremely popular due to the discovery of the Dead Sea Scrolls.

These caves were also explored extensively by a number of civilizations. The caves have traces from the Chalcolithic and Arab periods. Bronze coins which date back several millenniums were also found here.

The Ein Gedi Botanical Garden is one of the most popular tourist attractions in the area and is a great place for the entire family to have fun.