How to Use Uber When Traveling Abroad

Taxis are the go-to method of travel when traveling abroad, but there’s been a major shift to ride-share companies. Trains and buses are also an option, but it’s easier to hail a taxi and have the driver bring you to a museum, nearby restaurant, or tourist attraction. A three-step guide on how to use Uber when traveling abroad will make everything smoother. Here, you will know Uber When Traveling Abroad

Even if you choose to schedule for an Uber driver to pick you up from the airport, it will save you a lot of time and frustration in the process.

But how can you Use Uber When Traveling Abroad? 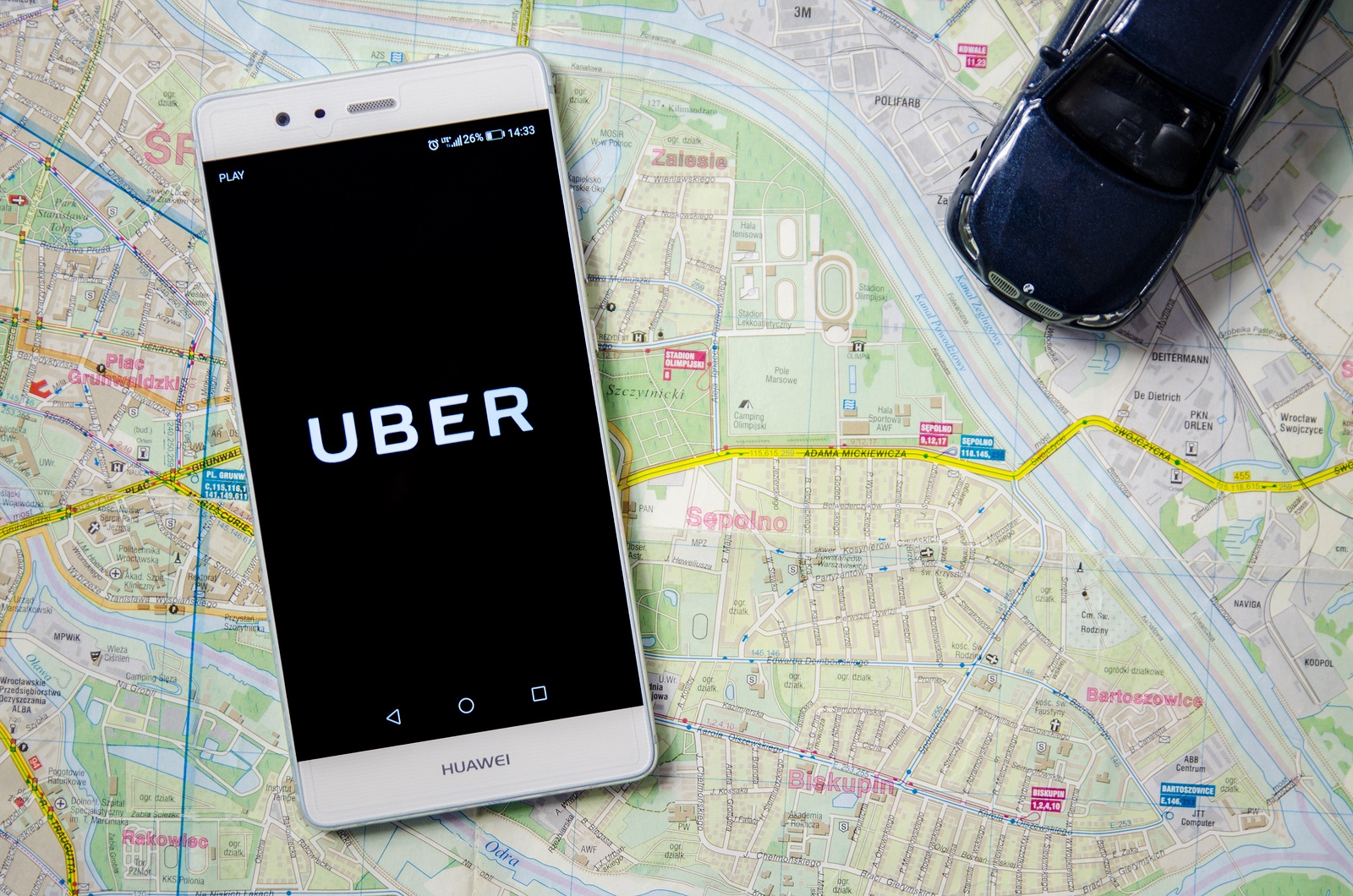 Tips To Use Uber When Traveling Abroad

Some countries have banned Uber, so it may not be possible to use Uber in these locations. A good example is Copenhagen, Denmark, which Uber pulled out of due to new laws. Laws were enacted that required seat occupancy sensors and fare meters for all taxis – Uber included.

Uber left the city, and you will need to hail a traditional taxi to get around town.

A few of the places where Uber has been banned are:

There are partial bans in many other countries, including Germany, some locations in Italy, France, the Netherlands, and Finland.

Check for Local Apps and Companies

There may be a ban on Uber, or there may be local companies that offer a similar service when traveling abroad. A few of the alternative options which may be available are:

You’ll find a lot of Uber alternatives around the world, and some of the apps will work in countries where Uber is banned. Apps make it simple and easy to book a taxi, but make sure to read reviews on local apps and see what others are saying before booking a taxi.

Open the Uber App and Be Specific

If Uber is available at your destination, you’ll want to open your Uber app and schedule a pickup. You’ll want to be very specific about your location, especially if you’re at an airport where there are hundreds of people and places to be picked up.

The more specific you are, the better.

Uber will send you information about the driver via the app, and this information should be looked at carefully. You’ll see a few things, depending on the location, such as:

Always check all of this information before getting into any vehicle. Uber wants all of their passengers to be safe, and you may end up stepping into the wrong vehicle if you don’t check the license plate number first.

If you see that your driver is nearby but can’t locate the driver, make sure that you check your text messages. The driver may be trying to communicate with you. Drivers that speak another language may do better with visuals, such as a picture of where you’re standing, to better understand where you’re located.

The rest is rather standard: hop in the vehicle, get dropped off, and rate/tip the driver.

Learn more about other travel apps you can use.