4 Alternatives to a Traditional Taxi When Traveling the World

Taxis have long been the means of transportation for travelers visiting a new country, but this form of transportation is being taken over by smaller, more convenient modes of transpiration.  You don’t have to rely on taxi companies that have failed to keep up with the digital age any longer.Best alternatives that you have if using a taxi is not the option for you.This is a list of the alternatives to a traditional taxi. 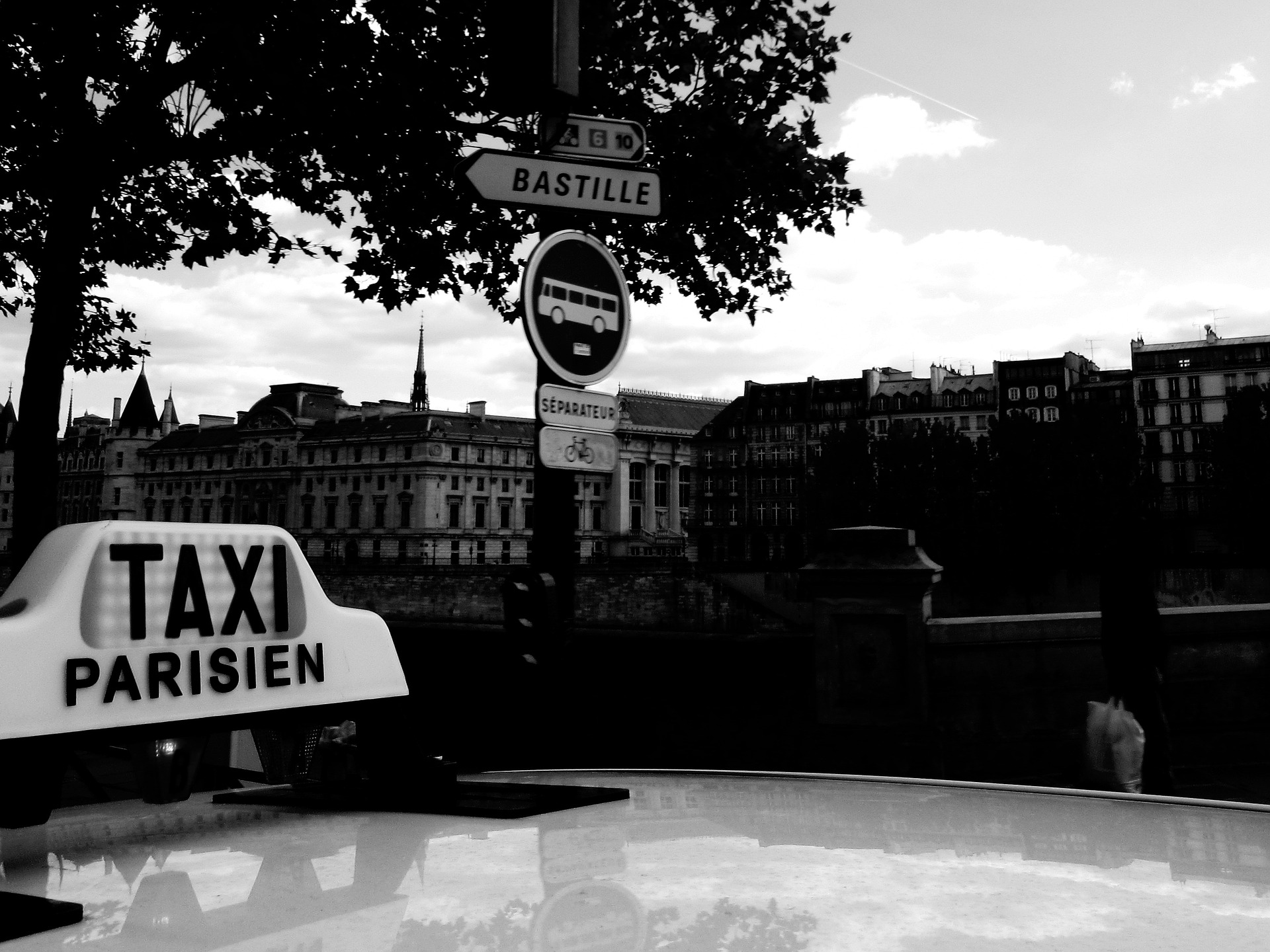 You have plenty of other options available.

Which options do you have?

It depends on your destination.

Uber and Lyft are the two “big” rideshare companies, and these two companies have operations everywhere, from the United States to France, Egypt, Finland, Hungary, Italy, Hong Kong, Israel, Jordan and dozens of other countries.

The availability will depend on the area, but in more densely populated regions, especially tourist destinations, you’ll have an easy time hailing Lyft and Uber. Of course, with any modes of transportation, be sure that you’re staying safe while using rideshare services, and take time learning what to do in case you’re involved in an Uber accident while traveling.

You can also take a free Uber ride to get started and test the waters in the country. It’s a great way to schedule a pickup when you don’t speak the local language. Just open your app, hail a ride and set the destination without having to overcome language barriers in the process.

Didi Chuxing is a company that very few travelers from the United States know about, but the company is huge in China. The company was founded in 2012, and they debuted in Beijing. The company went head-to-head with Uber, and it would eventually purchase Uber’s assets in China in 2016.

The company is the most valuable startup in China, with a value of $56 billion.

But the company has also been in the news over two murders in recent months. A quick response by the company has shut the service down for a week in September as it installs new safety measures in vehicles and adds thousands of customer service reps.

Ola is the app you want to download if you plan on traveling to India or Australia. It took three years for the company to take off. That’s when they started expanding into Bangalore and Delhi, and in 2018, the company runs its services in 100+ cities in India.

The company announced, on September 4, that they have also opened operations in the United Kingdom.

The rideshare driver company is offering private vehicle hire in South Wales. Ola plans to take on Uber and will continue to expand their operations in the UK.

Lime Bike is a new and exciting way to get around, and the company has had no issues gaining attention. The company offers bicycles in a rideshare-type offering, with dockless, green bicycles ready to take over the street.

The company was started in North Carolina and has since expanded to Hawaii, Florida, Arizona, California and other states.

Lime Bike has also recently added electric scooters to its fleet in an effort to attract additional customers.

Rideshare companies are changing the shape of the “taxi” industry, and when you want to rely on apps and technology rather than making phone calls to taxi services, ridesharing is a great option.

You’ll also find other great companies, including Bird, Blablacar and Grab, among many others, that offer ridesharing options around the world.