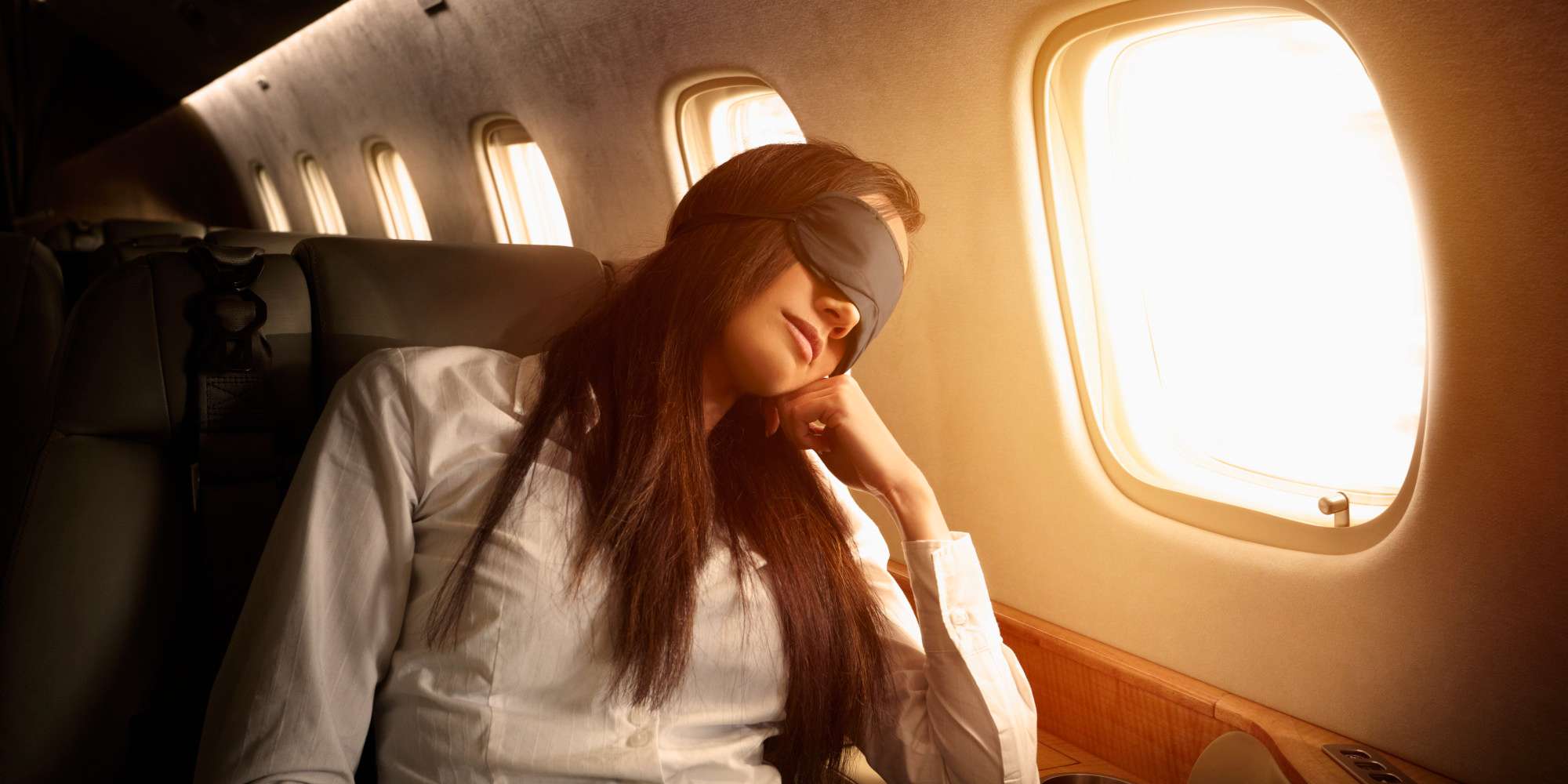 Are red-eye flights worth it? I’ll be honest with you, for me, it is a hard no, unless we are talking first-class with reclining seats, that works, and the reality is though, well, there are several realities. One, not everybody could afford those three, four, eight, or nine thousand dollars overnight flights. Ironically enough, not all flights offer them.

So I just recently had a red-eye flight from Guatemala to New York with JetBlue.

Everybody is telling me JetBlue is awesome. I literally bought the best seats you could possibly have. Apparently, there is no such thing as first class, and it was just extra legroom. But you know what, you can’t get a good night’s sleep when your legs are on the ground, all your blood rushing down, and you’re still in a sitting position. Literally.

I got zero sleep. It was a four-and-a-half-hour flight, and it was from midnight till 05:00 a.m. Let’s say, like prime time for sleeping. I couldn’t get a single wink in. I was super uncomfortable.

My body was contorted, it was twisted, it was uncomfortable, it was everything under the sun.

Are Red-Eye Flights Worth It?

Unless you can afford the full-on red-eye flight, like the kind that they show you in Emirates when you have pretty much like the Queen size orthopedic pull-out, obviously I’m exaggerating. But you know what I’m talking about. So you gotta ask yourself, is the red-eye worth it? And honestly, I would pay a bit extra not to do red-eye.

I would even do a connecting flight and then avoid a red-eye flight. The only reason why I did the red-eye flight was that I’d never flown JetBlue before. Two, it was a direct flight and I actually thought I would get some sleep. But in the end, neither of those worked out. And at this point, I have made a commitment to myself not to do red eyes until I am able to fully afford the first-class VIP sleep at night.