What are the Benefits of Having a Regular Phone Call Over an Online Phone Call?

There are multiple advantages to making cheap international calls, even from a work point of view. With the beginning of the coronavirus, a lot of people found themselves stuck at home with friends and family. Without the opportunity of moving outdoors, the only salvation for most people was to use the internet to keep in touch with friends and family. However, with the implementation of the lock down and self-quarantine, most people ended up working from home, leading to a load on the domestic internet connection, causing it to slow down.Having a regular phone call can be a good, but what if you’re traveling?Look at the benefits of having a call or sending messages online.

Related Read: How to Travel Now, Pay Later, with No Credit Check! 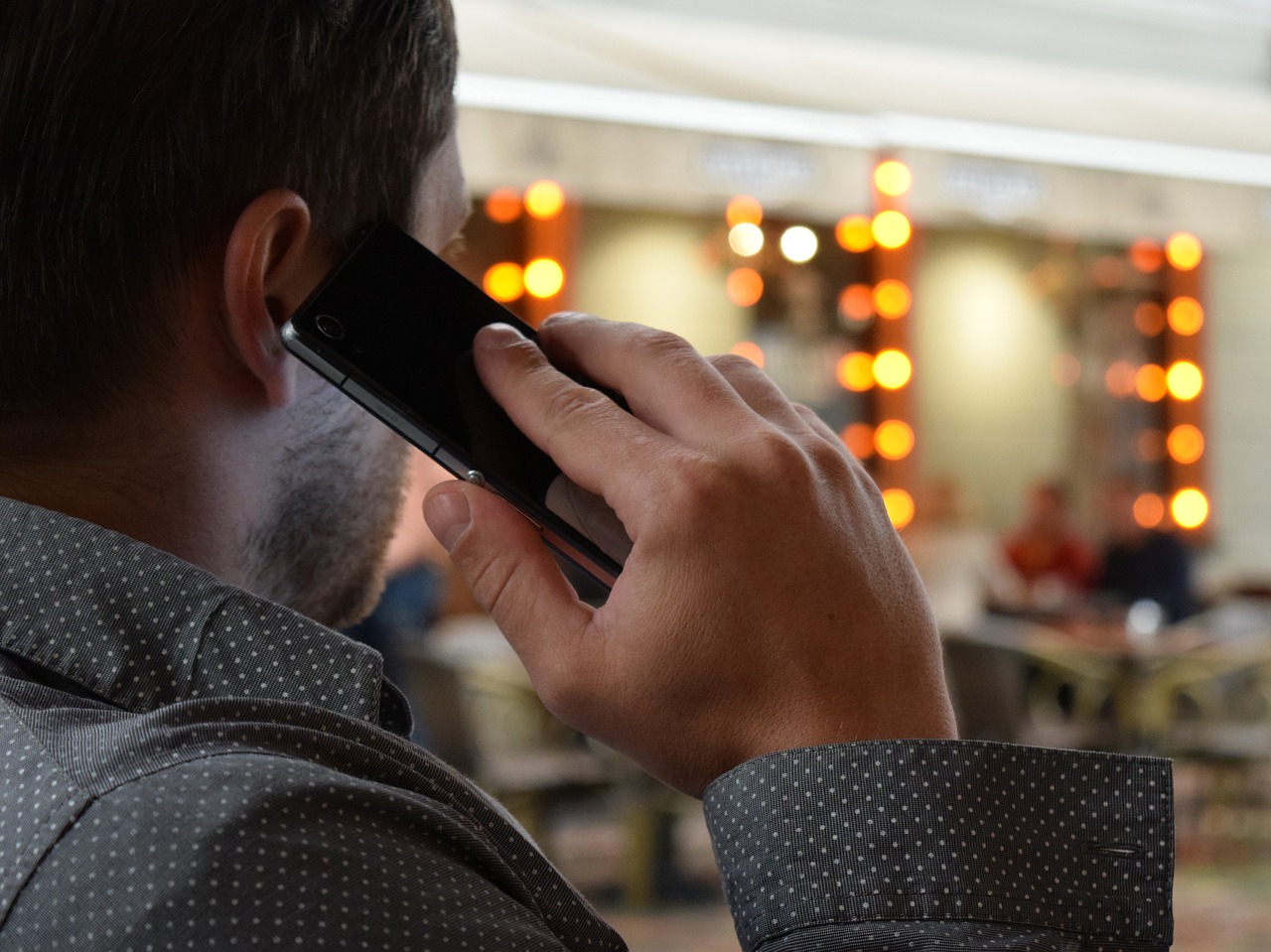 What are the benefits of making calls over sending messages?

While messages can work in a general, casual setting, there needs to be some rapport formed between the people communicating, for it not to be awkward. No matter how old-fashioned people might consider calls, there is something professional about them.

When talking to a client about a business deal, handling it over a text message or a casual Hangouts or Zoom call is not the best way forward. Although those platforms can work after getting to know each other, beginning conversations through a formal international call, might be the way to go.

It is the best way of keeping in touch with people who might always be on the move. Most people who are traveling, running to grab a cab or the train, do not like to answer their phones, especially if it is an online call but are more comfortable doing this if it is a regular call. It allows for communication between clients, who might be in different parts of the world, without having to leave the office or prepping for a video, online call.

It is a better idea when trying to increase the list of clients since clients respond to people who call them through regular calls, over, answering an internet call.

Recommended Read: Traveling While In Debt: Can You Be Stopped At Airport For Debt?

What are the benefits of working with an online platform that allows users to make cheap international calls?

The most significant part of making cheap international calls is that it always feels local. The client could be in any part of the world, but receiving a regular phone call always makes them feel like they are talking to someone nearby. Additionally, these calls are cheap, usually at a price that the person making the call would pay for a local call. Most importantly, the platform calls from a local number which makes the call feel even more local, at excellent quality since this is handled through the phone number and not the internet.

Certain locations have a lot of calls going to them, so if you happen to be making a call to the same places, it would be reasonably cheaper. Since people from India have made their way around the world, it only makes sense that the largest number of people on the platform are making cheap calls to India, getting an increasing number of people closer to their loved ones.