It doesn’t matter where you live or where you come from; travel will always be one of the best experiences you could ever have. You could be living in Switzerland or Nepal, with a ton of natural scenery around you, and you would still be missing out on quite a lot if you don’t travel. The world has so much beauty that you’d need a dozen lifetimes to see it all. It’s not just nature, too! Each country has its own cultural and artistic destinations, and each of them can be incredible.

Top 6 Destinations Around the Globe 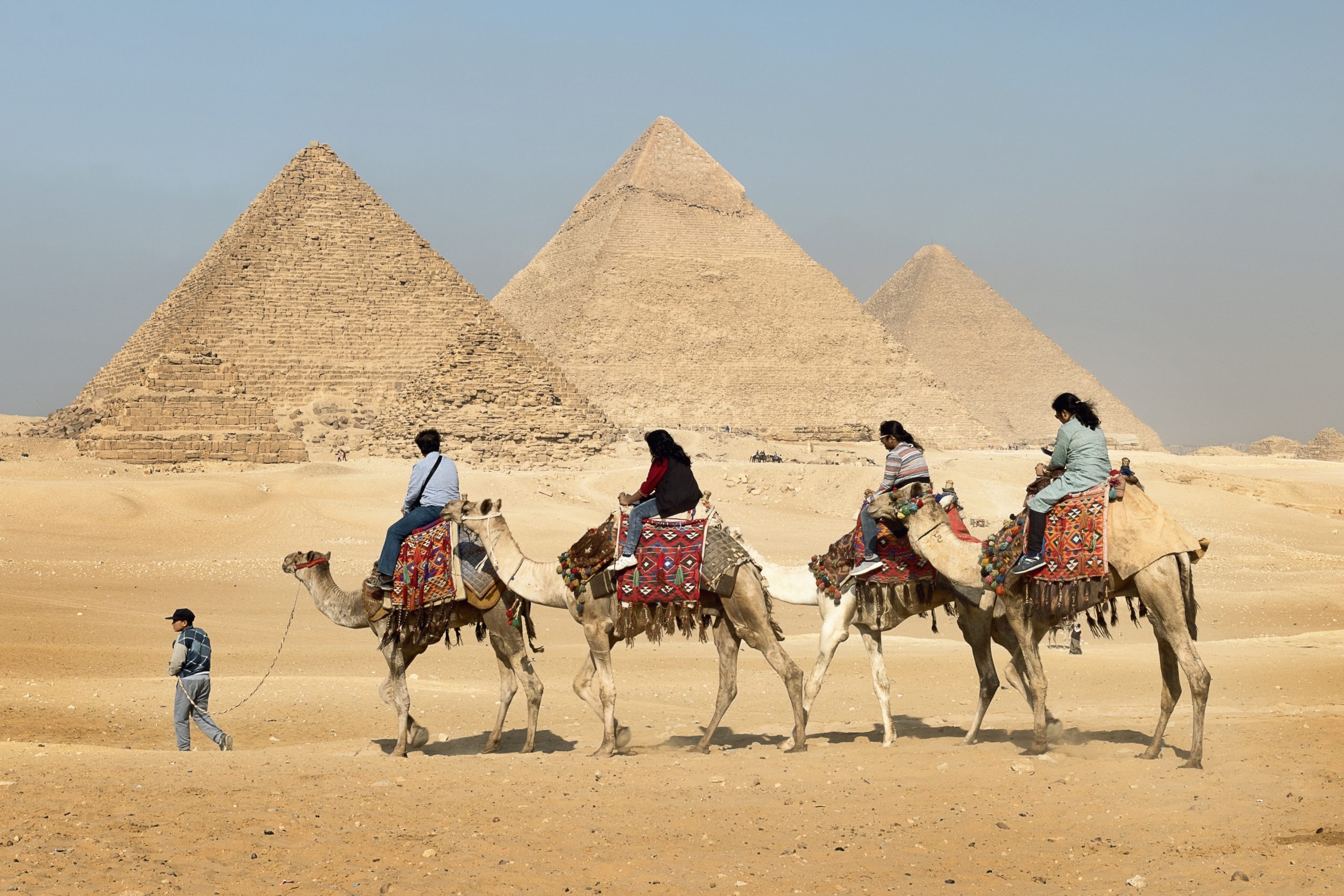 Few people around the world don’t know of the Pyramids of Giza, one of the greatest structures ever built by human beings. They are one of the 7 wonders of the world, and they’re actually the only one out of that list that is still relatively intact to this very day. They’re almost 4,500 years old –– a testament to the brilliance and ingenuity of the Ancient Egyptians. There is still much that we don’t know about the Pyramids of Giza, but archaeologists believe constructing them took over 85 years. They are also believed to have been built as tombs for deceased Pharaohs. Whatever the reasons for their construction may be, they are still quite a magnificent sight to behold.

When you first visit the Mackenzie Basin in New Zealand, it will feel like quite a surreal experience. The entire 1,600-square-mile area looks like something out of a sci-fi movie, and it is breathtaking. This stargazer’s paradise is one of the main reasons why New Zealand is one of the top expat destinations you can visit as it offers a once-in-a-lifetime experience –– along with the fact that this is the second safest country in the world according to several reports. New Zealand is an ideal destination to settle down as an expat or visit as a tourist, and when you explore the Mackenzie Basin, you will begin to understand why. You will look up at the night sky and watch as millions of stars look clearer than ever, which are only complemented by the vast, majestic landscape surrounding you.

South America is home to some of the most gorgeous landscapes you could ever explore, and not many people even know that. Bolivia’s Salar De Uyuni is one of the finest examples of the gorgeous scenery the continent has been blessed with. This is the largest salt flat in the world and its history is also quite fascinating. It came into existence when different ancient lakes dried-up, which is why it offers a fascinating view that thousands of people flock to explore around the year. This fascinating destination is even more incredible in the colder seasons, as it becomes the world’s largest mirror after a rainy day.

Iceland is home to some of the world’s most breathtaking scenery, but it is the Thrihnukagigur volcano that offers quite a unique experience. The reason why this volcano is quite fascinating is that, in summer, you can actually get inside its inner cavity! It’s been dormant for 4,000 years, so it’s pretty safe. Visitors get to descend over 120 meters using a cable car, which drops them at the heart of the dormant volcano –– and its magma chamber!

This Arizona landmark is one of the country’s most popular tourist spots, and you’ll understand why when you see it. The Antelope Canyon looks like a portrait or an oil painting, but it is quite real, though you’ll have to see it in real life to believe it. It is comprised of crevices that were carved by water during ancient times. The outcome is a series of walls that have various light reflections, tinting the crevices in an awe inspiring hue. 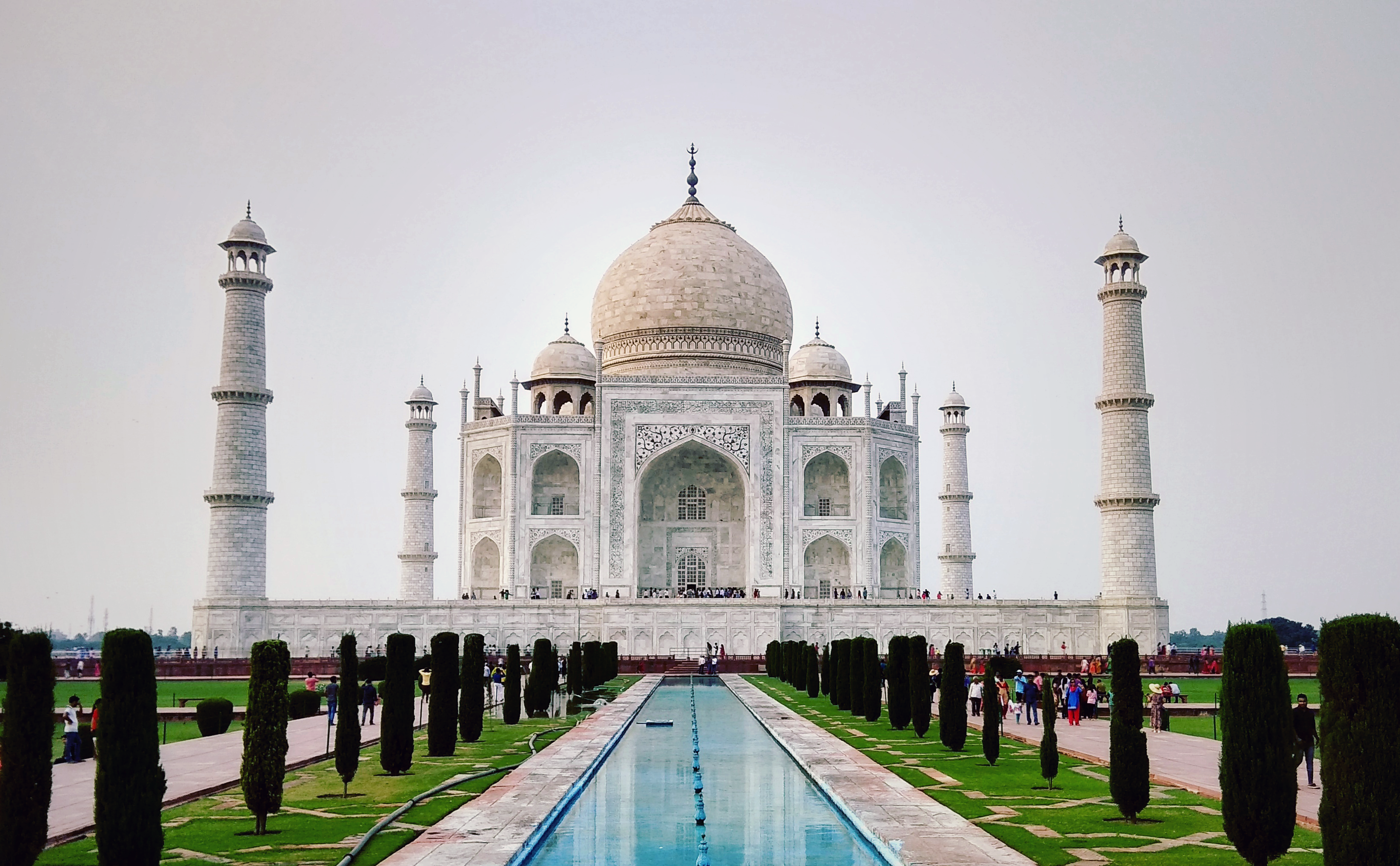 When you first visit India, the Taj Mahal has to be on your list of must-see places. Despite being immensely popular and known, you won’t really appreciate the majesty of that structure until you visit it. The Taj Mahal is a testament to what love can accomplish as it was built by Shah Jahan in memory of his wife, and it offers a once in a lifetime experience when you particularly view it at sunsets.

It would take hundreds of pages to list all the fascinating destinations you could visit around the world. There are countless wonderful destinations that you can explore, and each has its own unforgettable sights. So you might want to scratch some of these off your bucket list because there is so much to see.