10 of the Most Spectacularly Mysterious Attractions in France 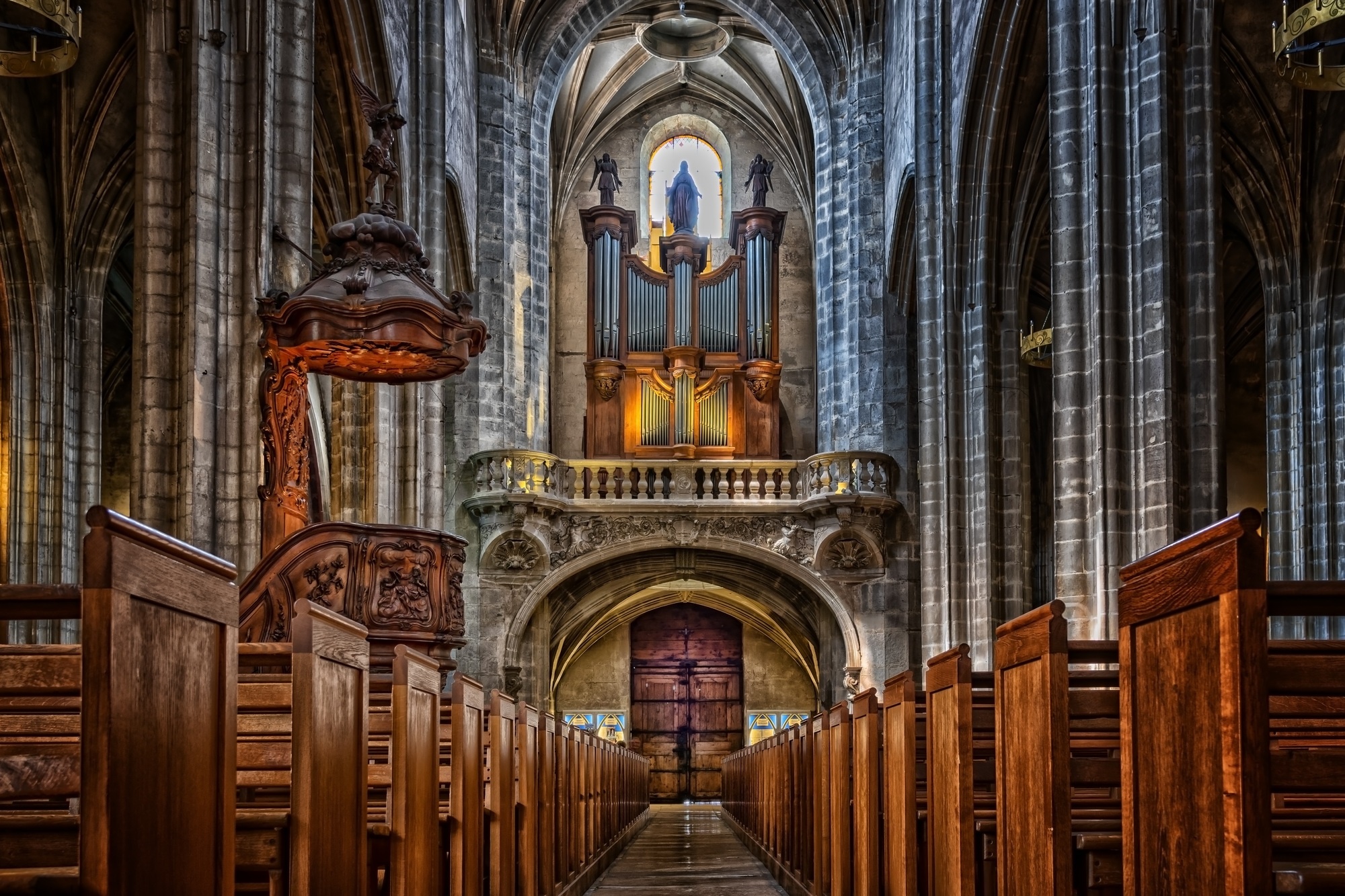