Summertime in the Lakes of Europe 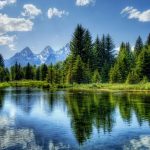 Yet don’t be shy in looking further afield to find your European summer lake getaway. A majestic body of water like Lake Constance, shared between Germany, Austria and Switzerland, is another consideration. It’s as beloved for its castles and stately homes dotted about its shores as it is for the famous flower island of Mainau.Most fun and beautiful lakes from all over Europe to visit this summer.Find fun travel inspiration information about the lakes of Europe.

While it may be the beaches of Spain and Greece that usually capture holidaymakers’ attention come summertime, there’s plenty of variety in what the continent can offer. That counts for inland retreats as much as places of natural beauty, and of course city breaks are always popular. 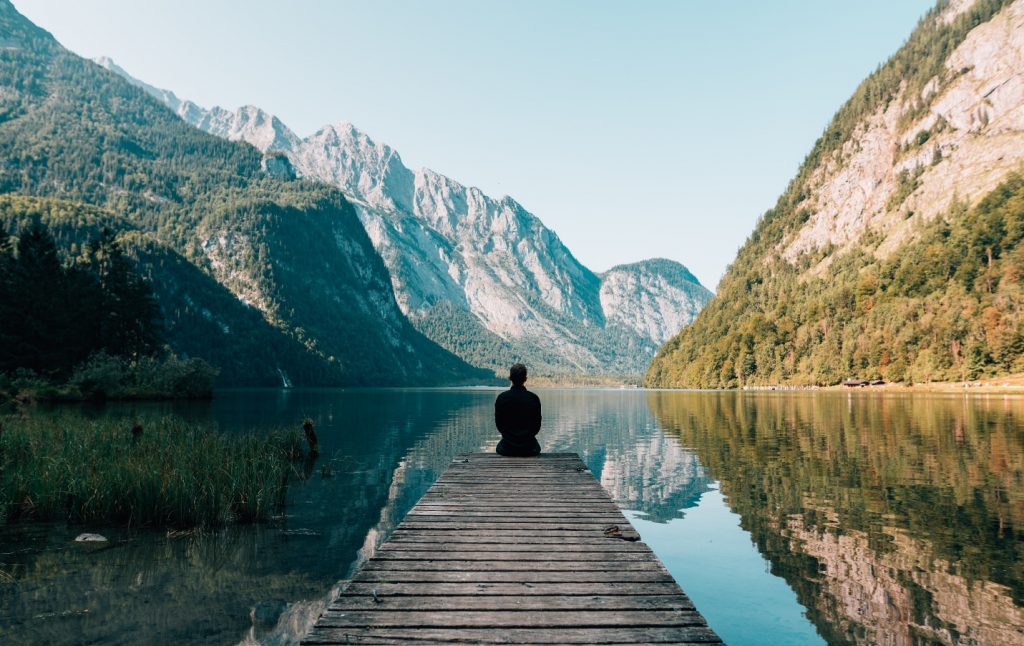 What you’ll see more and more nowadays in those going away for a holiday is a desire for something new and a bit different. Mainstays and beaches like Tenerife and Corfu will always be attractive to holidaymakers, but even Spain’s own Costa del Sol is seeing competition from the growing popularity of city breaks like Valencia. 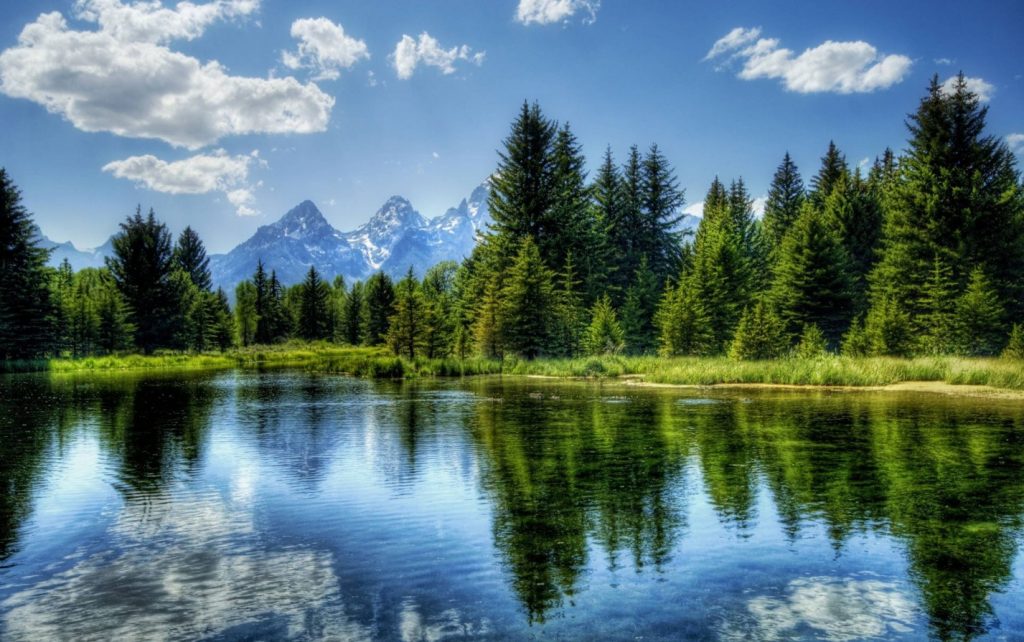 And with long-haul destinations often costing that little bit more than destinations closer to home, the hidden escapes that Europe’s lakes offer seem more appealing than ever. 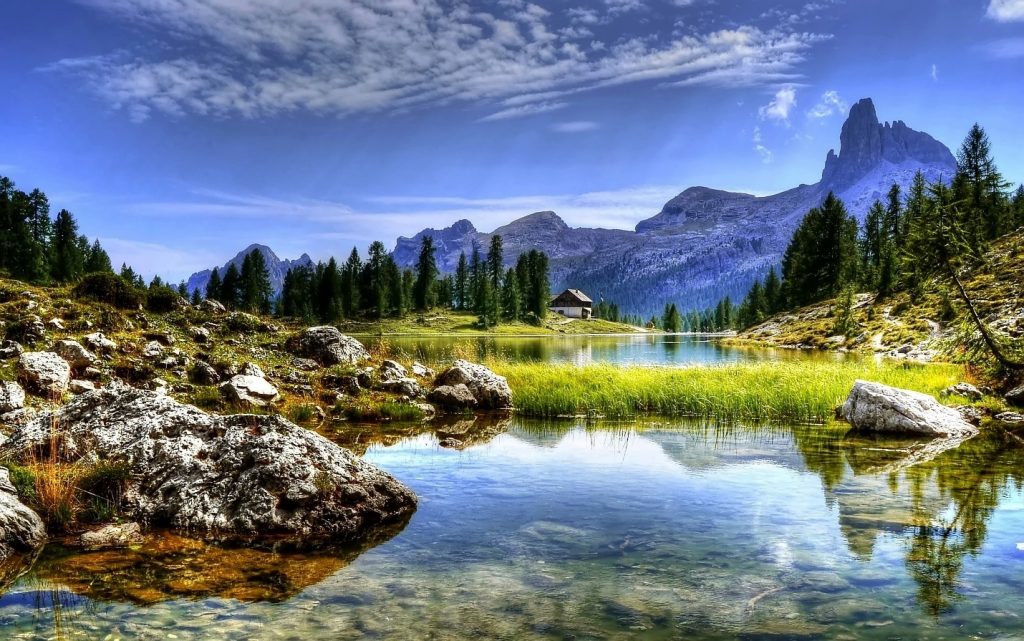 A break for all seasons

Many of Europe’s most beloved lakes huddle by the Alps and other mountain ranges. As such, the villages around their shores often prove the home from home for countless skiers, snowboarders and other winter sports enthusiasts. 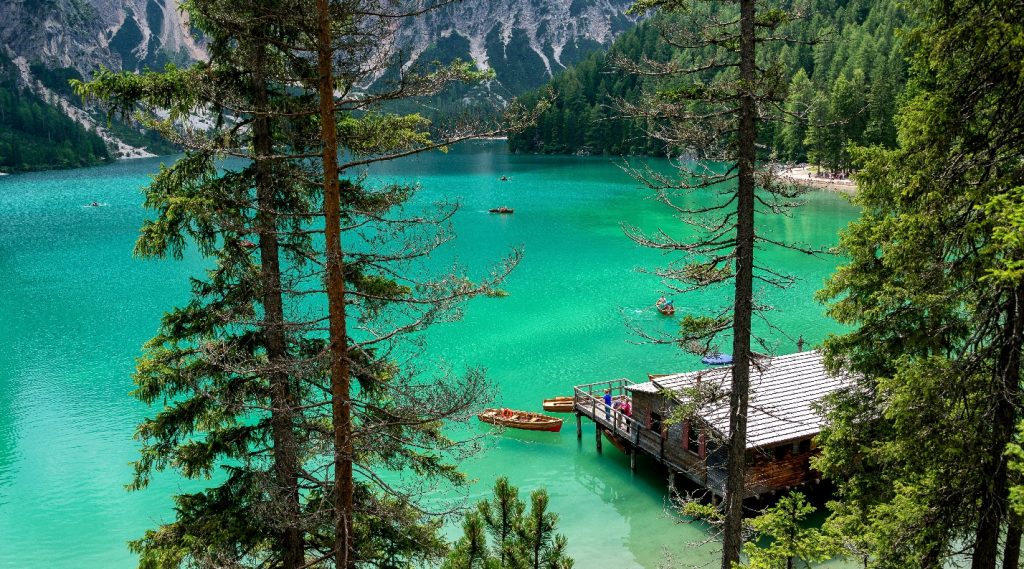 Yet as summer comes around, these same villages take on a new lease of life. It’s no secret that the mountainside communities that once only did their roaring trade in the winter months are now vibrant and appealing summer destinations. What’s more, many folks are taking the initiative to visit now before their tourism numbers really race upwards. 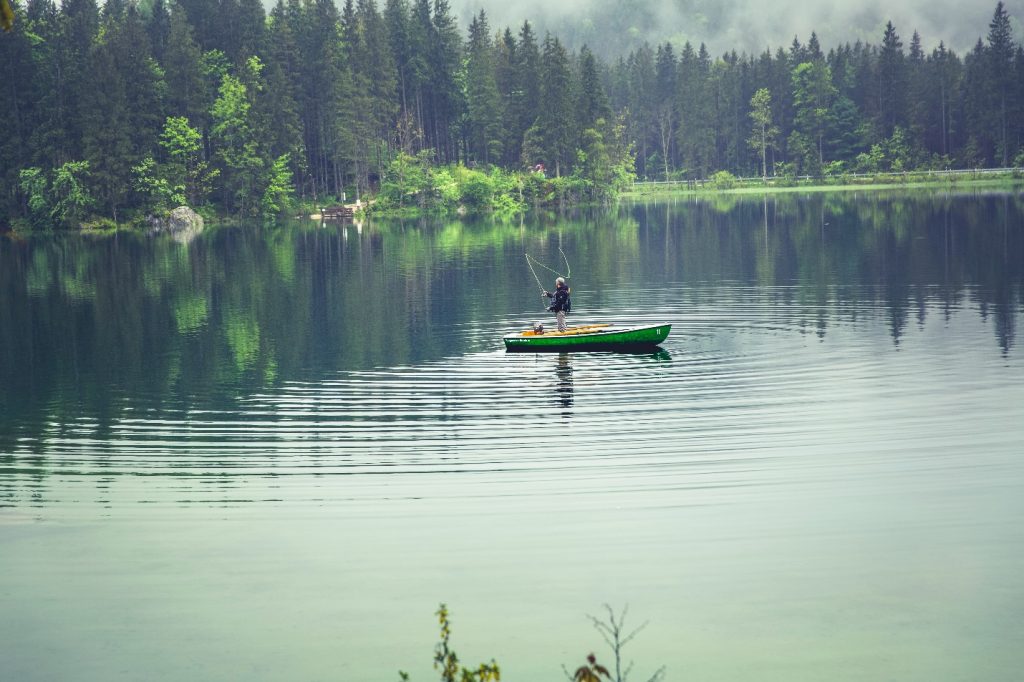 Who the lakes appeal to most

As you might expect, the idyllic serenity of many of Europe’s best lakes make for enticing family getaways. The chance to boat, hike, camp, explore and swim provide a way to get back to nature that promises community spirit, great views and some fantastic local cuisine.

Couples also love the lakes of Europe for their romantic surroundings. It’s why you’ll often see the Italian Lakes top the billing of romantic getaways, thanks to their glamorous star-studded style.

Where to visit in summer

Perhaps most famous of Europe’s lakes are those of Italy. Lake Garda is the largest and most tourism driven, making for both peaceful days by the shore as much as fun days out in the Gardaland theme park. Celebrity appeal is high at Lake Como, meanwhile, where glitz and glamour make for affordable luxuries all round. Dining here is first class, as are the sunsets rippling on the water’s surface. 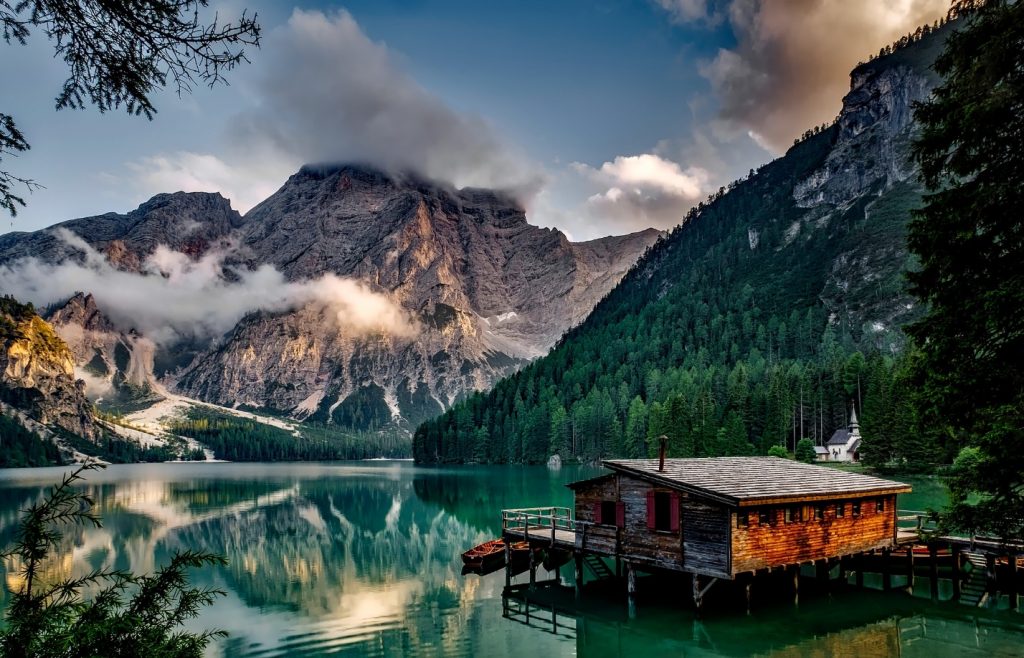 Look a little deeper into Switzerland for a fine example of how winter sports hotspots are turning into summer sports getaways, too. Interlaken might be the skiing go-to in winter, for instance, but the mountainside town also touches the shores of Lake Brienz. Kayaking and paddleboarding has become the summer activity of choice here, and you’ll find plenty of swimming to be had too. The lake’s also nice and close to Lucerne, although those seeking things to do in Switzerland in the summer should also check out the vast and inviting Lake Geneva.

However, the lakes of Europe aren’t always mountainside vistas. Of all the rising stars of the holiday world, Montenegro is a country blessed with gorgeous rolling hills, towns like those found in a Studio Ghibli movie and, of course, Lake Skadar. This handsome national park has plenty going for it, beloved not only for its drifting boats and lively wildlife, but also for its wine cellars. Taste-testing and tipples aplenty make for a hidden gem indeed, so definitely give Montenegro some thought before mainstream tourism takes the country by storm.

One thought on “Summertime in the Lakes of Europe”