Reasons to Visit Seoul at Least Once

If you haven’t visited it already, Seoul, South Korea, should be on your bucket list. For now, grab some Korean snacks and start planning for a trip to this wonderful city.

Seoul is a busy, thriving city. The entire region has great food, music, and culture.

The following are some reasons to think about adding it to your dream destinations. 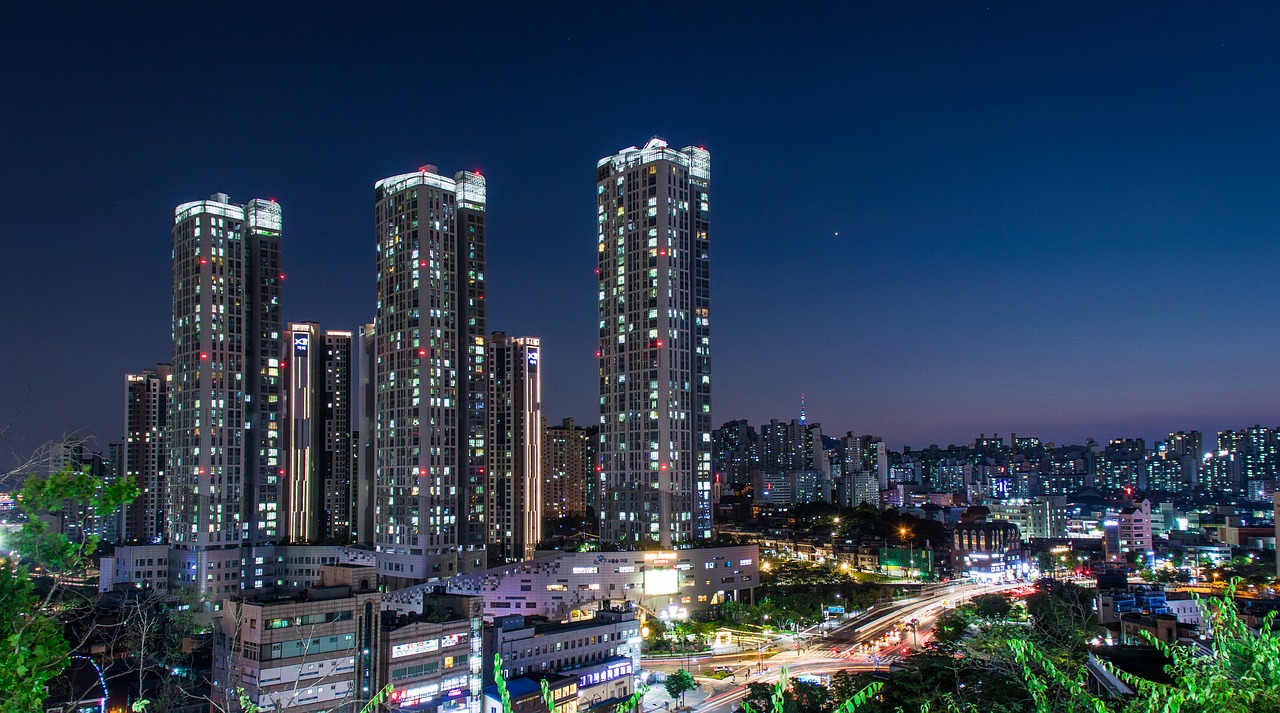 You don’t even have to be a history buff to appreciate what Seoul offers. Seoul is the capital of South Korea and you’ll find a multitude of historic sites like Gyeongbokgung Palace, which was built in 1395.

The Palace was home to the Kings of the Joseon dynasty.

There are also sites that evoke more recent history, such as the War Memorial of Korea.

The National Museum of Korea has thousands of artifacts dating back to medieval history.

Seoul has Buddhist temples, and many traditional customs are centered around Buddhism. You’ll see monks and staff living and working at the temples.

If you’re looking for a big city travel experience, but you’re on a budget, it can be tough.

Seoul offers you that, however.

Seoul tends to be a cheaper place to visit than many destinations in North America and Europe.

There’s simple public transportation that’s easy and inexpensive to use.

Food is relatively inexpensive, and there are many different types of accommodations at different price points.

While, as with anywhere, some things might be expensive, you have a wide range of choices in Seoul, making it good for the budget-conscious traveler.

While you might travel to Seoul for the modern, urban environment, don’t miss the opportunity to hike the beautiful mountains surrounding the city.

The tallest mountain near Seoul is Bukhansan, which is more than 2,700 feet. There are also Namsan and Inwangsan, which are popular among hikers.

Once you reach the summit of any of these, you’ll get amazing city views.

Korean fashion and beauty products are among the best in the world. In fact, millions from other Asian countries come to Korea every year to shop.

Korea is known as being cutting-edge, so you’ll be able to find things you wouldn’t anywhere else in the world.

Visitors can also get a tax refund when they show their receipts at the airport when they leave. There are also a lot of stores that will refund your tax on the spot.

If you visit in the warm months, in particular, Seoul is known for festivals, but there are large-scale events in the winter.

In the spring is the very popular Yeouido Cherry Blossom Festival.

The food is amazing in Seoul and in and of itself can be a good reason to visit the city. You’ll find different styles of fare too. It’s not all traditional Korean food, although they do that very well.

You can find something like live octopus, or you can go to a Michelin star restaurant.

If you’re someone who loves nightlife, or even if you don’t, you might want to check it out in Seoul. Seoul is a nighttime city and you’ll find clubs in high-rise buildings in Gangnam, while expats tend to head to Itaewon.

There are parties and clubs for all ages and interests.

While it may be a big city, Seoul is considered very safe. The crime rates in Seoul are much lower than most U.S. cities of a similar size, and they’re similar to European cities.

Violent crime is rare, and the biggest thing to worry about as a visitor is that you don’t drink too much when you’re in a bar or club.

You should be careful as far as traffic goes. In Seoul, it’s not uncommon for drivers to go through pedestrian crossings or red lights.

Finally, Seoul is modern in every way, and as such, they embrace technology. There are technology and innovation everywhere you look. Many of Korea’s large companies have headquarters in Seoul, and the technology sector is particularly impressive.

There’s distinctive architecture as a result, and if you go to the Lotte Tower, you can hop on the fastest elevator in the world.

Seoul is quirky and unique, buzzy, and energetic. All of these factors make it a good option if you’re daydreaming about your post-COVID plans to hit the road or the skies.