Hotels in Paris – Things You Have To Remember 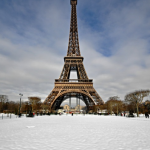 Planning a visit to any foreign city is difficult. You can get all the advice that you can absorb from friends and family members and still make bad choices. Nothing prepares you for a city like your own experience; however I’m going to take you through some hotels in Paris  you’ll want to remember when taking a trip to one of Europe’s culture capitals.

The Metro
When you look for Paris hotels, it is really important that you choose one close to the metro. It might look like a maze at first glance and there’s also the added bother due to the fact that some trains skip different stations. But that being said it is still the best way to travel in the city. The majority of people living in France use the metro every single day. The metro is really the only choice for travel in Paris. Paris has over 300 metro stations and the metro is a lot cheaper than taxis. 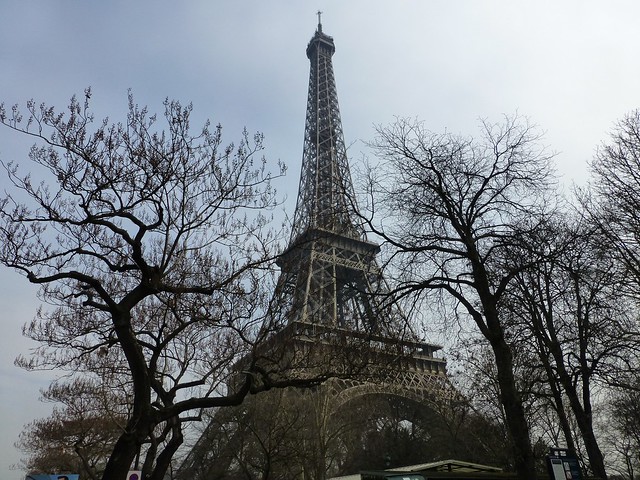 The metro is also a lot safer than it once was, due to the added security and technology that makes it difficult for the pick pockets and bag thieves that used to patrol the underground to commit their crimes. These criminals are a thing of the past now and so you should feel completely at ease when traveling on the metro.

Strolling Around the City Is Possible
There is this belief that Paris is really big and that you need to look for different transportation methods. That is not actually the case. In fact, walking around Paris stands out as the best possible way to take it all in. When comparing the capital with other large cities in the world, you will notice that you just need 2 hours to cross the city from north to south.

Keep in mind the following rule applies when arranging your itinerary: in the event that the distance between the attractions is under 4 metro stations, it is better to walk unless the weather is bad. You’ll save money, get exercise, and see more of one of the most picturesque cities in the world.

There’s more than the Eiffel Tower
Basically any image that is associated with Paris features The Eiffel Tower. However, this is not the only spot that you will want to visit in Paris. It should not be the main attraction that you consider visiting either. Yes, it is definitely a major landmark, but you have access to so many other wonderful attractions that you will want to consider. To name a few, you’ve got: the Arc de Triomphe, Notre Dame, and the Louvre.

On the whole, think about the fact that many of the Paris hotels are tremendous and located all around the city. Never assume that you just need to stay near the centre of the city. You will love the deals that you find in other locations and see the quieter more quaint areas of one of the most iconic capitals in the world.

One thought on “Hotels in Paris – Things You Have To Remember”