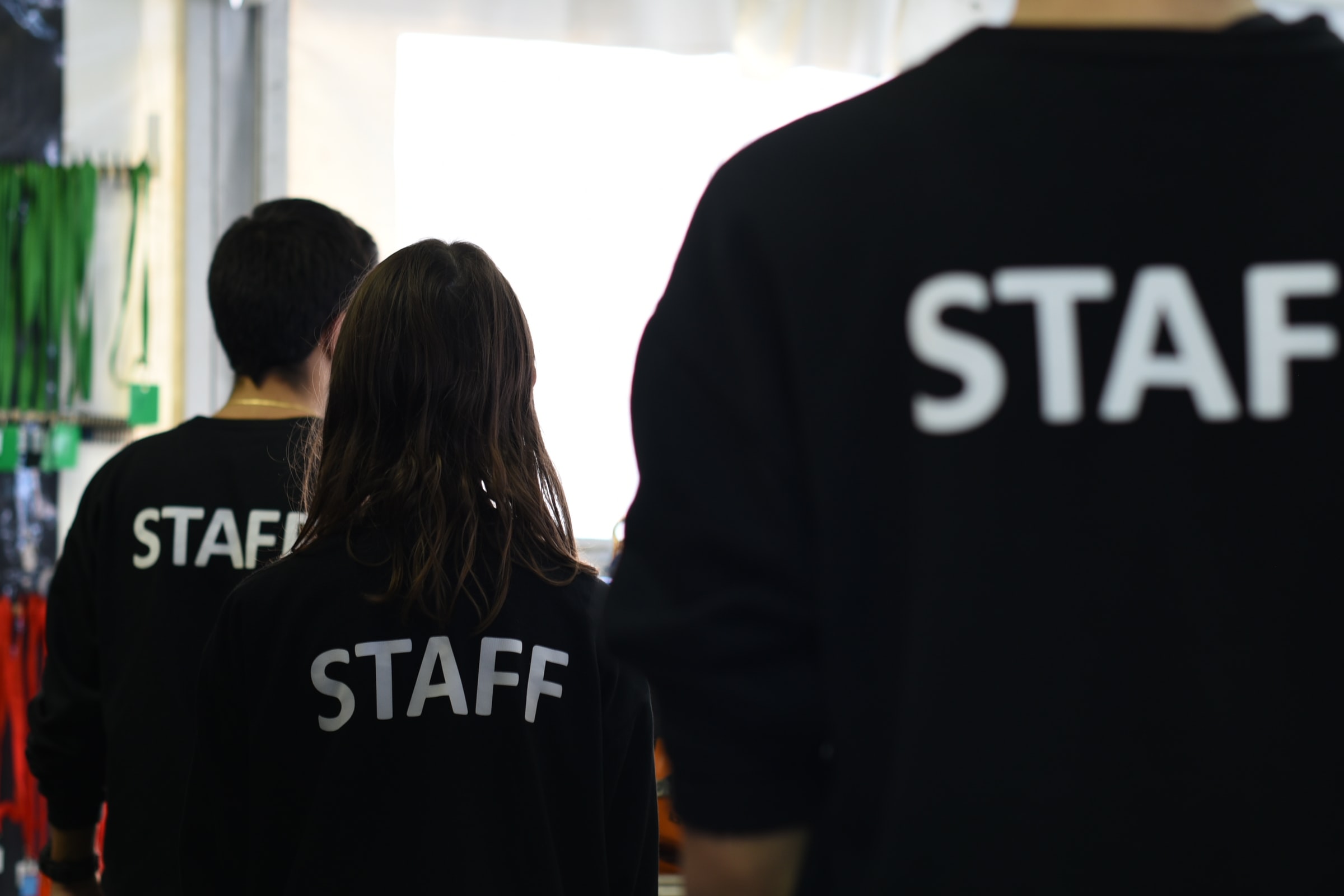 When I arrived here, I’d always been working online, but I needed an assistant and I wanted to give local help and assistance and I found that person. So there are definitely several ways you could work with people in Guatemala by hiring local help.

There are always going to be freelancers. Like they’ll just charge you for that project, you work out on a specific price point and that’s fine.

Just a very important thing, and this happens, and I’m sure this happens all over the world. But it happened to me here in Guatemala. I paid a person beforehand, and she didn’t do her job at all. I had no leg to stand on. What I really recommend is if you are going to be doing freelance and again, hiring freelance or per-project basis, pay them if you have to pay them. Pay them only 50% upfront and then pay them the other 50% once they are done. That was a very big issue for me. I paid upfront and she totally screwed me. But that’s how that works now.

I also had a full-time assistant for twelve years in Guatemala who was Guatemalan for my international business. I’m not going to be talking about any of the tax stuff and anything like that here because I’ve never owned a business here. As far as doing things like that, that is a whole other thing. What I am going to talk about is hiring the people who pretty much work the same regardless, no matter what.

So here is the thing. The person that I worked with, for twelve years, was Guatemalan because she expected to be paid like a Guatemalan. As far as the system, I paid her a lot more because she was bilingual, and she worked with me. You come up with a salary that you feel is good for you. But remember, depending on their skills, there are different price points.

So the way it works here is if you’re going to be paying salary-wise, you could do a contract. Obviously, that’s a good way to do it. A lot of times you don’t have to because once you start paying, that is kind of already the contract. So you pay 14 salaries here per year. You pay one, obviously, your monthly salary, if they work a little bit extra, you could work that out.

But you also have to pay in July, bono catorce it’s a month bonus. It’s an entire salary, and Aguinaldo, which is in December, is another entire month’s salary. This is expected. They rely on it.

So when you hire somebody, and you come up with a price point for their salary, always remember you have to pay 14 months’ worth. Now, depending on how big your company is, and how many people you’re hiring. You could also pay a little bit into their health care system, but again, that is completely up to you. I’m not going to talk about that because I only had that one, and she did it all on her own. So I don’t know how that truly works.

Everything could be done with a lawyer, by the way, to really know the legality. Now, what if your employee screws you and they do? And it’s a full-time salary? So even though it looks like there aren’t many worker rights here. They are protected. So they could sue you for a ton of money. And even though they might not win, you still have to go through the stupid legal ridiculousness of it, even if they rob you.

Payments after Fire or Quitting

So let’s say you want to fire somebody, you have to pay a certain amount. It’s kind of like back pay per year.

Even if you fire them, and you have proof that they were stealing from your other stuff, you still have to go through a lawyer to go through it. There are a lot of rules, and it could get really annoying because they could go and sue you, and they know that. And a lot of times, unfortunately, because we are foreigners, they do take advantage of that and do that. So just protect yourself. Have a contract.

That’s why having a contract is a good thing because then they can’t do much other than what’s outside that contract. That’s one way of protecting yourself as well. So these are like the basics of hiring people. And this goes for also if you’re hiring a nanny, a cleaning lady, or a gardener, make sure to check out my episode all about Hiring Domestic help as well.  That will really help you out because I know a lot of people hire those people in particular when they move to Guatemala.

💡 You can listen to the full Hiring Domestic Help podcast Here