Guatemala Healthcare: Why it Beats the US and other Countries

Guatemala Healthcare: Why it Beats the US and other Countries 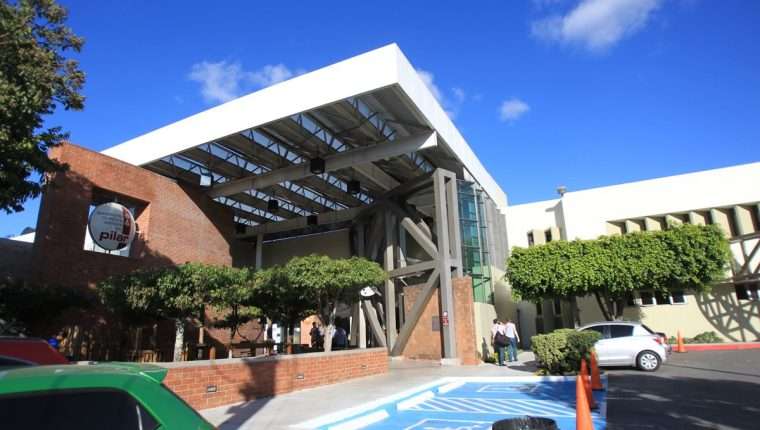 I first arrived in Guatemala 21 years ago in the hopes of learning Spanish. I arrived here, and I got really sick to the point where I had to have my gallbladder removed. Not only that, but I am in Guatemala, as far as we know, being raised in the US, these are third-world countries. My mom was freaking out. She’s like – oh, my God, you need to come back here – and I’m like – you know what? I’m going to do it here because I’m already here. I don’t want to fly all the way to the US – This is 21 years ago. That was my first time with the healthcare system of this country. Today we’re going to be talking about healthcare in Guatemala.

Make sure you go to my podcast episode to learn all about learning Spanish in Guatemala.

I found Centro Medico hospital. It’s one of the main hospitals here. My doctor was the leading guy in Central America for laparoscopies. He spoke perfect English. I had my own private room. Not only was my doctor fantastic, but the second the surgery was over he went, and immediately called my mother in the United States to explain to her how the surgery went and to help her. Doctors in the US, even back 20 some years ago, don’t do that, and today, as we progress, it gets worse and worse. However, the Guatemalan healthcare system is getting better and better and better.

My Own Experience with Guatemala Healthcare System

Here’s what is the reality now, I’ve been living in Guatemala for 13 years, and unfortunately, I know way too much about the healthcare here. Why? My husband, and my kids are extreme athletes. When I say extreme athletes, that means they’ve had a lot of accidents, serious accidents, hospitalization accidents, and surgeries we needed. We know too much about health care. I am definitely in a position to tell you guys this.

The healthcare in Guatemala is phenomenal. It is above and beyond anything that you’ll ever experience in the US. Even in Canada and Spain. Because, yes, it’s socialized there, you get it for free, but here the prices are much better. Yet, the care is fantastic.

I’ve personally had over nine surgeries, my husband has had two incredibly serious accidents where he has been hospitalized, massive surgeries. We have been to quite a few different hospitals. The main three hospitals here are Centro Medico, Pilar, and Herrara Llerandi and there are also smaller private hospitals in different areas, which are amazingly great.

We also went to the private hospital of Lake Amatitlan because my oldest son had a climbing accident and was hospitalized for three days there.

You get full care. We’re talking like nurses running around you, doctors, top-of-the-line private rooms. The machinery is definitely up-to-date.

First of all, the doctors here, and we’re not only talking about hospitalization doctors, but I’m also talking about doctor’s appointments here in the first place. You get their WhatsApp contact. I can contact my doctor personally, and they will respond.

We used to have this beautiful, incredible pediatrician. She would even make house calls. I remember I had her personal number, so I would call her sometimes just to ask her for help, she was that helpful, and not only that, she didn’t charge me for that, ever. Sometimes if I called her and said my son is really sick and this and that, she would help me. And then she wouldn’t hear from me for two or three days. She would call me and ask, how is my child doing? This is the kind of care we’re talking about.

You go to their office for an appointment. They will spend an hour to 2 hours with you without even giving it a second thought. The majority of the doctors speak English fluently as well if you have that issue. I do speak Spanish fluently, but I do like to know my medical information in English. They go above and beyond. They are helpful. They will call you. You can call them anytime you want.

Now, about the facilities. The hospitals here are top of the line. You don’t have to wait around.

Here’s the thing. My mom had lung cancer. She had to get half of her lung removed. My parents are in a position to afford the best healthcare in the United States. She went to Mount Sinai. She had a great doctor. I don’t know if you guys know what a recuperation recovery room is after surgery, but you’re only supposed to spend 2 hours in there because it’s just to get rid of the anesthesia that you had before they moved you to your room. They didn’t have a room for her. She was stuck there for 48 hours. This is the US system.

Differences with the US Healthcare System

I know for a fact that they are all about numbers. They just want to get you out.  Here it’s all about the care. Still. It might go another direction. It doesn’t matter, but it’s still about the care. And it really does show. We have had insane surgeries, and even after insane surgery unless they don’t have health insurance. My husband had a horrific accident, totally breaking his heel. They literally said it was an explosion of the heel. It’s a huge thing. He has to spend five days in Central Medico private hospital with two massive surgeries. I remember my husband complaining that the nurses were on him too much. I wouldn’t complain about that, but he had like five to ten nurses around all the time taking care of him.

Everything costs and this is an emergency, so it’s even more expensive, more urgent. With $36,000, we did have insurance, so we had 60% covered. At the end of the day, it’s $36,000 for all of that. I have had massive surgeries here. Massive. I had a laparoscopy, and the most I have had to pay, minus insurance, let’s say without insurance, was $4,000. My oldest son had his appendix taken out here. We also stayed in a private hospital. $5,000.

We always had insurance covered between 60% to 80%. Then my husband also had another accident where he broke both arms. He had to get screws, I mean, you name it. So we definitely have been around, and it’s always been the same experience. Amazing hospitals, private rooms. The doctors are always available. The nurses are always around. Top-of-the-line equipment. And those were the prices. 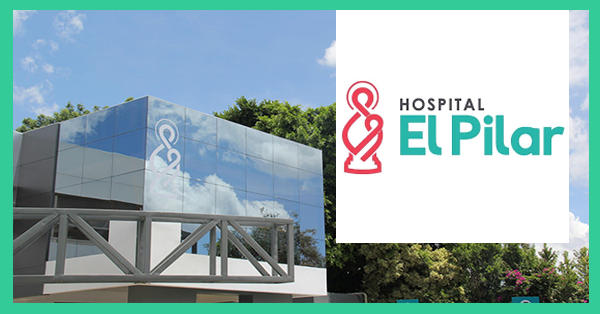 We have tried all local health insurance here, which even foreigners can get without any problem whatsoever.  You do not need to be a resident or a citizen. You will be covered. A lot of foreigners come with their own health insurance. That is usually completely accepted in the hospitals here. When I first arrived here 21 years ago, I had travel insurance, and it completely covered my stay at the best hospital.

Again, it’s not super cheap. We personally do not have dental insurance, but it is still a 10th, if not, less than the price that you would be paying in the States. So this is all that you need to take into account.