Easy Languages to Learn for a Maximum Traveling Experience

Travel is not only the ultimate adventure but it also exposes you to different people and new cultures, from which you experience personal growth and see life in a whole new light. And there is no better way to understand a culture than to speak its language. Wherever you are traveling, learning the local language, or at least some basic phrases, is just as important as looking up restaurants or photo opportunities.

If you are an experienced traveler and passionate about “blending in” when traveling abroad, read on for some suggestions of easy languages to learn for a maximum traveling experience. 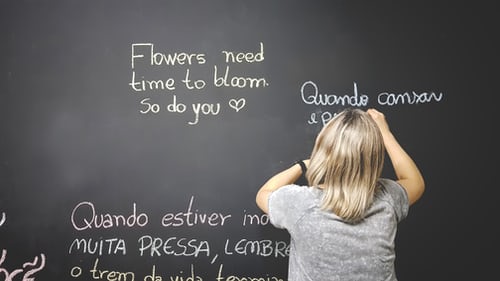 Easy Languages to Learn for Travelers

English has long been the most influential and widely-spoken language in the world, considered there are more than 360 million native speakers and more than a billion who speak it as their second language. English is the official language of many top-tourist destinations and is understood to some extent by the majority of the world’s population. If you are not yet confident with English, it should be the number one language you should learn to improve your travel experience. There are many ways to learn English and one benefit that it has over other languages is how many movies, TV shows, and songs that are in English so it is very easy to immerse yourself in English through popular culture.

Thailand has become one of the world’s number one travel destinations. From beautiful beaches, world-famous cuisine, and incredible nightlife, Thailand has something for everyone. The experts of this website explain that more and more expats are choosing to start businesses or retire to Thailand and so learning the language will make your life here so much easier and more rewarding. Learning Thai can be quite difficult because of the various tones, but with a lot of hard work, Thai is a beautiful language to learn. One great way to learn Thai is through a language exchange session. So many Thai people want to learn English to work in tourism and hospitality and so this is an excellent way to learn a new language and make a new friend.

Spanish is one of the most widely spoken languages around the world with more than 500 million speakers from 21 different countries. With this single language alone, you can pretty much navigate most of Central and South America, which are home to many of the world’s top destinations, as well as Spain itself. If you are planning a big trip around Latin America, one of the best experiences you can have is living with a host family. This provides you with a guide who can help you to explore the local area and enables you to expose yourself to the native language on a daily basis. This immersion is one of the most effective and natural ways to improve your language abilities in a short amount of time. As Spanish shares the same Latin roots with many popular languages such as English, French, and Italian, it is fairly easy to learn with a little practice.

Apart from the fact that French is the native language of France which is one of the most desired travel destinations for so many people, French is also spoken in many parts of the world including Europe, America, Canada, the Caribbean, and many places in South East Asia. Forbes Magazine also recognized French as the language of the future as according to their analysis, French could be the most spoken language in the world by 2050. With this in mind, it might be time to start brushing up on your “Bonjours!” and “Mercis!” 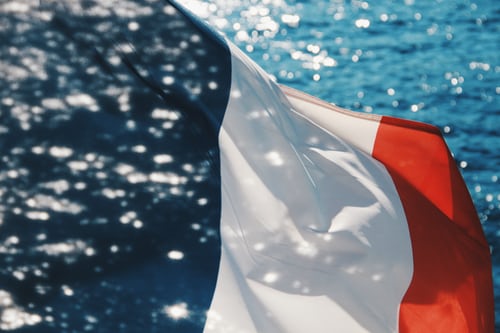 Whilst Russian may seem a slightly odd addition to this list, just take a look into the vast network of Russian speaking travelers around the globe. Even if Russian speaking countries are not in your bucket list, there are plenty of travelers who speak Russain who you will no doubt meet on your travels. Being able to speak the language, you open yourself up to new opportunities for networking and socializing during the course of your travels. In terms of Russian speaking countries, practically every country that was in the former Soviet Union uses Russian to some degree so learning the language will open countless avenues of travel.

Learning a new language can be incredibly rewarding and eye-opening. New languages help expose you to new cultures and enable you to get the most out of your travels because you will find it easier to communicate with the local people and to understand their history and customs. With so many different language apps, software, language exchange, and night schools, there has never been an easier time to broaden your horizons and learn a new language.