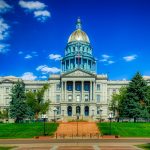 Attorneys often experience a passionate client coming into their office and insisting that they have a case based on something they read about happening in another country. In other instances, people will invoke rights they believe they have under treaties or international agreements like the Geneva Convention. Thus, many wonder whether American courts must follow international laws?  If you want to read more essays about laws for students, visit https://blablawriting.com/law 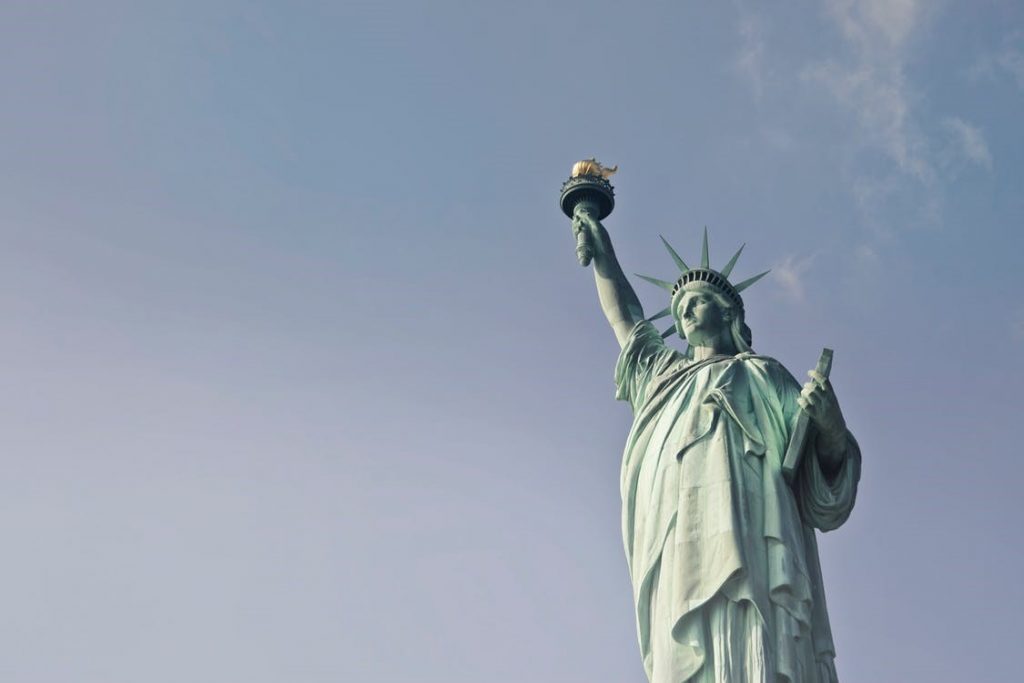 Sadly, the question is a mix of politics and law, so a definitive answer is difficult to manage. Generally speaking, if the United States is the party to a legal aspects, it is supposed to be bound to the obligations to which it has agreed in treaties with other nations. For example, if the United States has an extradition agreement with another nation, it should be obligated to follow that treaty. That would mean having to turn over an individual accused of a crime that would also be a crime in the United States. For the most part, the US will abide by such agreements. But, there have been instances where the government has refused to turn someone over for trial for political reasons. 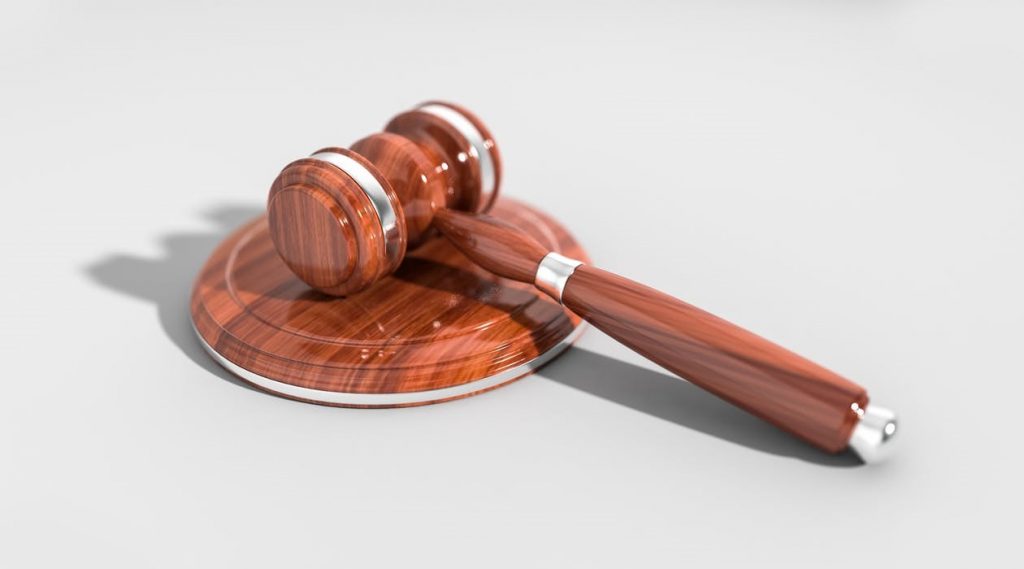 Similarly, the United States is fairly notorious around the world for only abiding by international agreements when it finds them convenient. For example, when the United States invaded Iraq despite a vote against such action by the United Nations Security Council. That vote should have precluded military action by the United States, but the US proceeded anyway, later seeking the support of several other nations to legitimize the move. Other examples have included conducting military actions on the sovereign soil of foreign nations during peacetime, engaging in espionage, and disregarding agreements regarding the environment.

These issues can be even more frustrating for individuals trying to determine how to proceed in disputes against persons and entities from other countries. Questions can arise as to whether the laws of another country can be enforced in an American courtroom. While it may surprise many, the answer is actually yes, foreign laws can be enforced in American courts under some circumstances.

Most commonly, these cases deal with contractual disputes where parties agree to be bound by the laws of a foreign nation, but where the transaction occurs on American soil. In some cases, it can also happen when foreign governments engage in business in America with American citizens.

Generally speaking, the parties in such a case must ask the court to determine whether the foreign laws apply and if they do, whether they can be enforced in an American court. Foreign laws will only be enforced if they do not directly contradict the laws of the United States such that enforcement would create a domestic law violation. Thus, a contractual agreement that relies on aspects of sharia law to interpret its terms may be entirely valid, while a contract to enforce an agreement that amounts to human trafficking would not be.

These cases often become incredibly complicated, and often lead to appeals, regardless of the outcome, given the uncertainty involved in applying overlapping and possibly conflicting legal standards. Thus, it is critical to contact an attorney if dealing with this type of dispute. An attorney will be able to help a party navigate the difficult political and legal considerations involved with such disputes, and be best prepared to respond to subsequent attacks on the decision, whether on appeal or issues with enforcement.