Costa Rica is home to a huge variety of animals, but also one of the best places to see sea turtles. In the whole wide world, there are only seven sea turtle species, four of them frequent Costa Rica and nest here throughout the year (you can go on a turtle tour and watch them). Out of these four turtles, all of them are on the highly critical endangered species list. They are olive ridley, leatherback, green turtle, and hawksbill turtle.

The Costa Rican government and many private organizations are working hard to recover the sea turtle populations, but there are still many reasons why they haven’t been able to do enough positive impact. 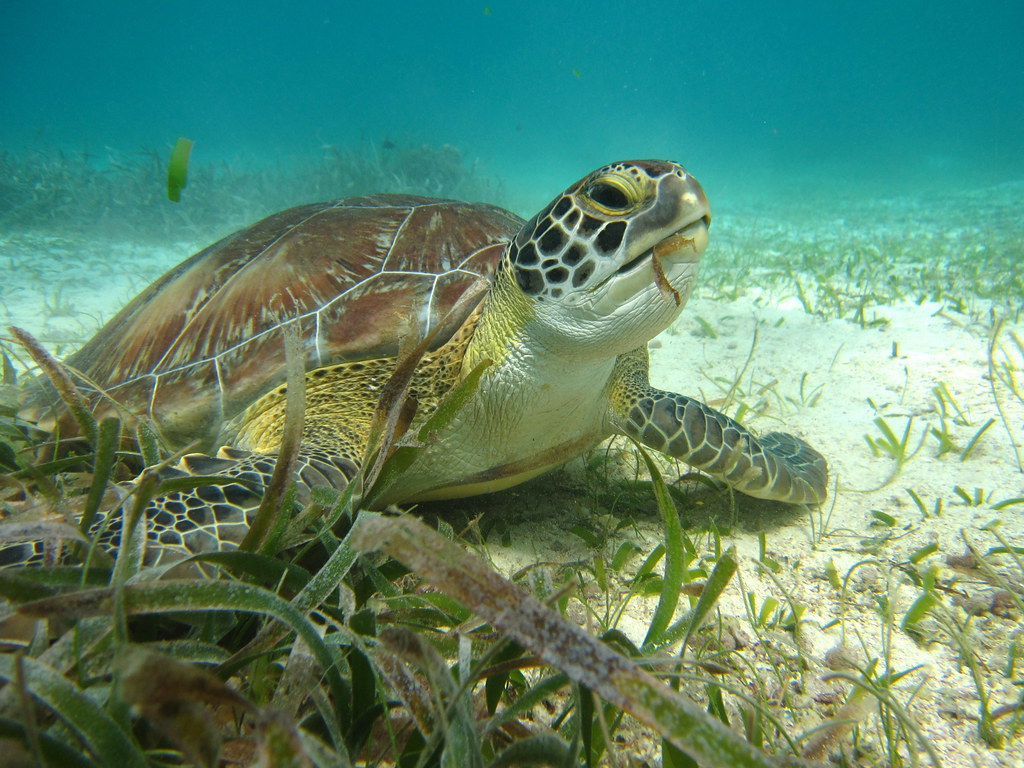 Why populations of sea turtles are declining? 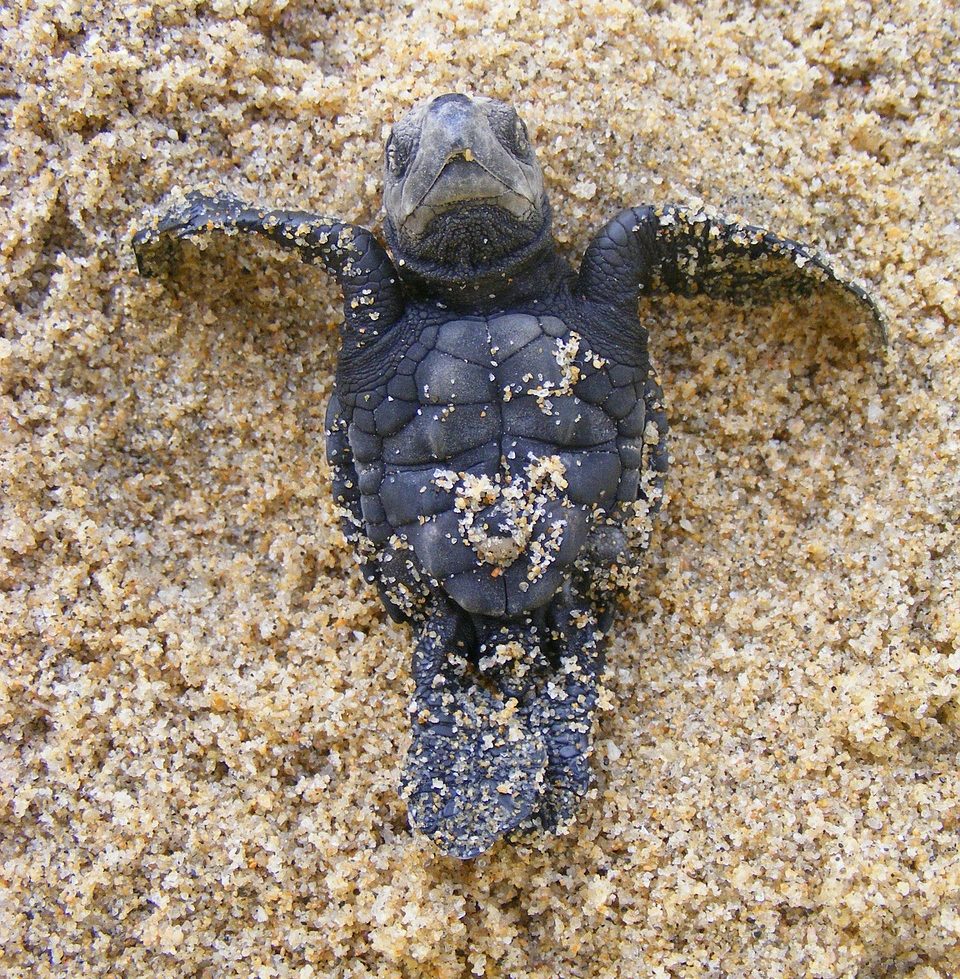 These are the famous turtles known for their amazing numbers. They come to the shores of Santa Rosa National Park and Ostional National Wildlife Refuge by the hundreds of thousands from July to November, an amazing wildlife watching place. In an effort to save the animals, it is legal to harvest a limited amount of their eggs, which are for sale at local markets. 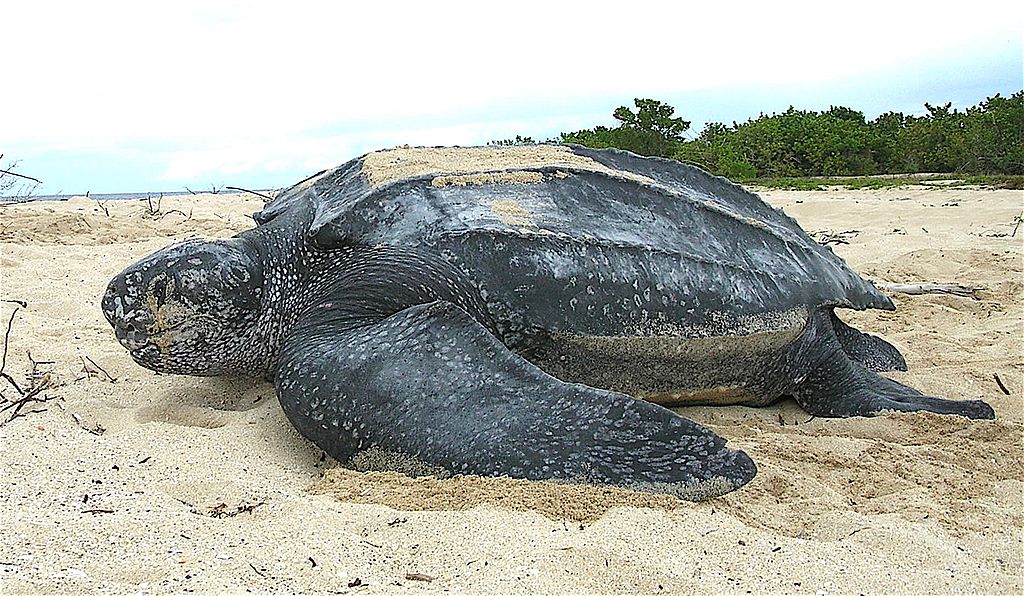 This is the most endangered sea turtle in the world. They have been around for over 65 million years, yet in the past 20 years, their numbers have declined from 1100 a season to 70 a season. You can see this magical creature lay her eggs with a professional tour at the Playa Grande National Marine Park from December to March. Plus, they come to the shores of Tortuguero National Park, but it’s harder to see them nesting there. 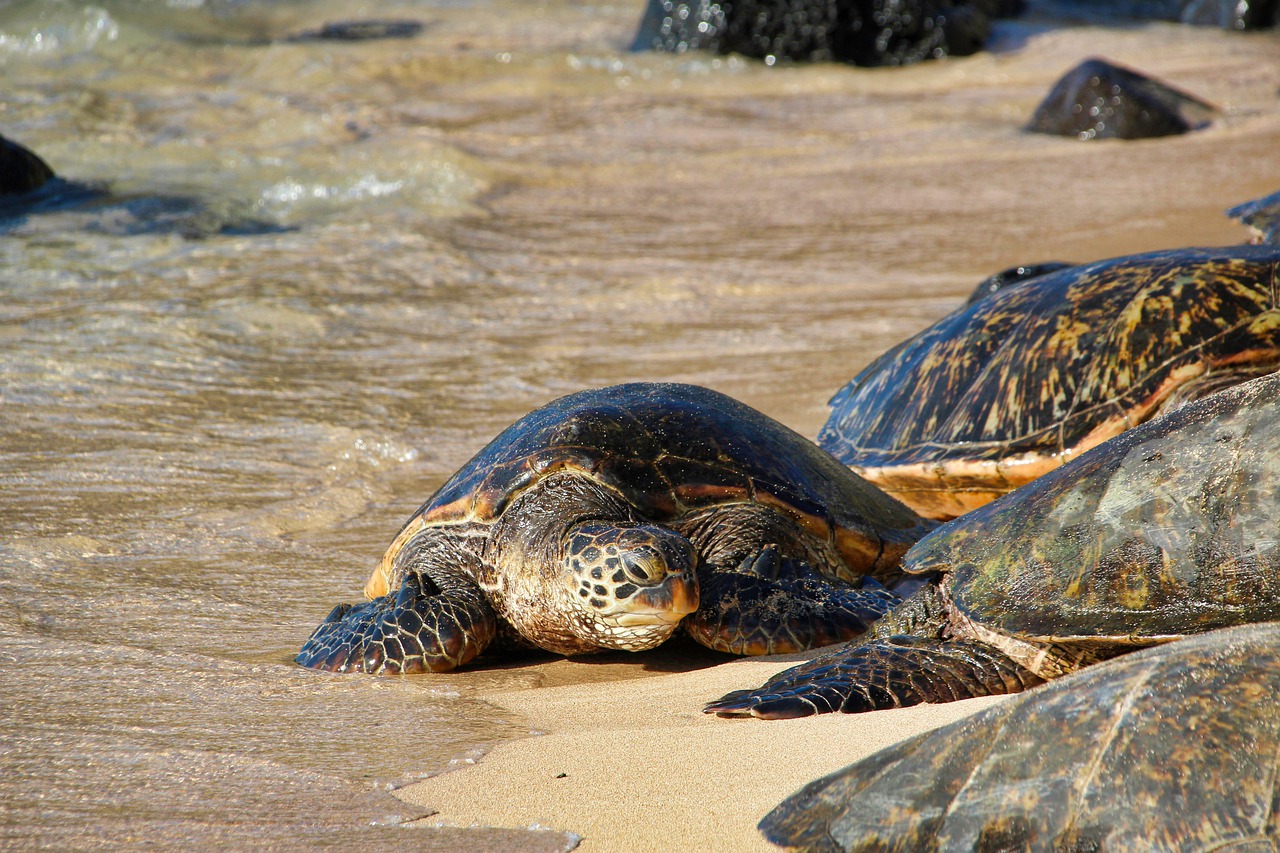 This turtle represents a rare success story thanks to a very devoted organization – Caribbean Conservation Corporation (CCC). The scientist that started to come to Tortuguero National Park’s shores to study these creatures since 1970’s realized how quickly they were declining and how important of a coastline Tortuguero was. From the 70’s to the 80’s their numbers fell from 15,000 to 3,000. All the while, CCC fought to make this a national park, which it did in 1978. Since then the numbers have reached astounding numbers of 20,000 per season for breeding and nesting from the months of June to September. 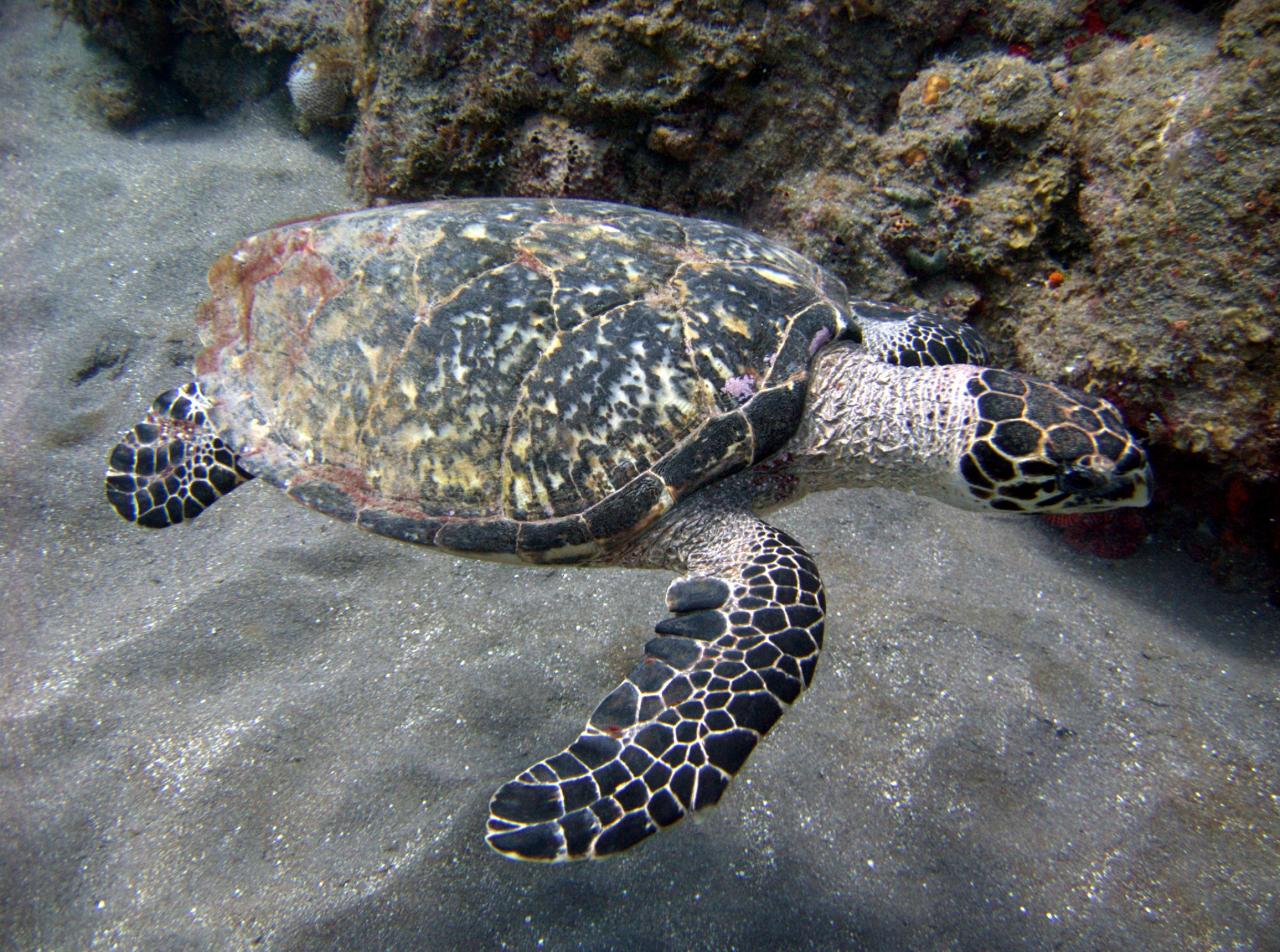 Their main nesting site for these turtles is the Marino Ballena National Park (a nice wildlife destination too). The nesting time goes from May to November. You will find an occasional appearance of hawksbill turtles in Tortuguero. There are only around 23,000 of these turtles left worldwide.

If you travel to Costa Rica for any of their nesting seasons, I highly highly recommend you join a professional tour to see this natural wonder in person (don’t forget some of the eco-friendly travel tips to make the most of your visit)! But make sure that the money from your entrance fee goes to conservation efforts.

Then, I want you to tell me all about it 🙂 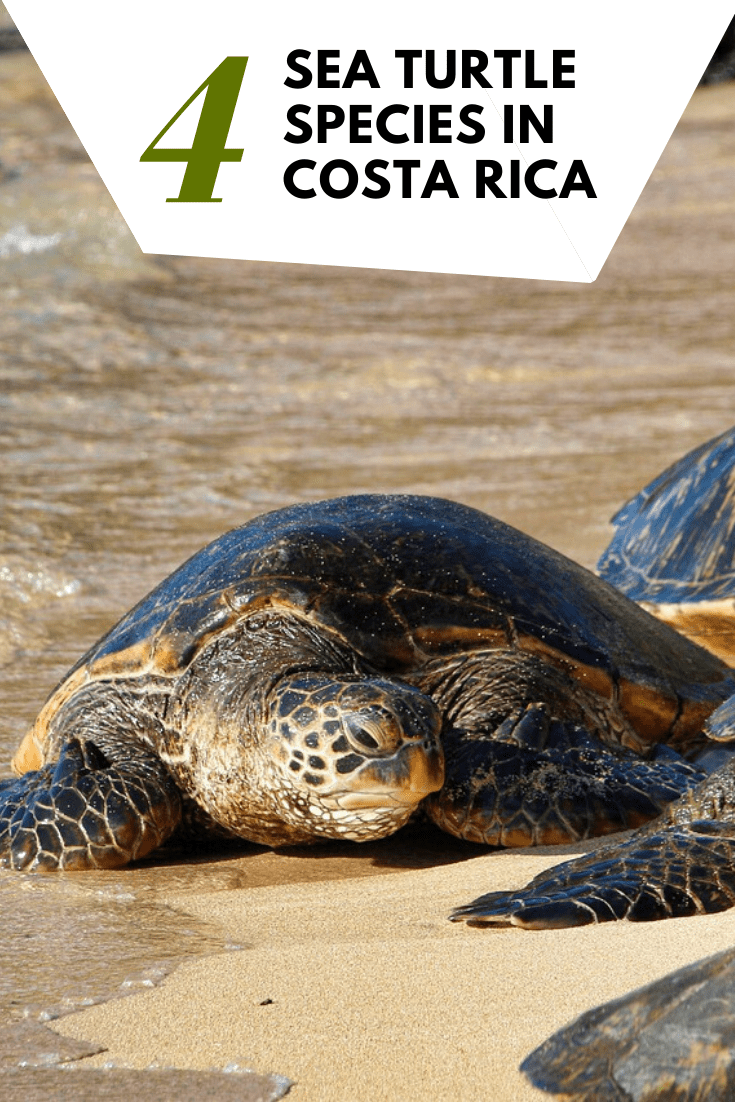