If you have ever tried running you probably know all about what a relaxing activity it is. What not a lot of people take the time to try is women’s trail running shoes. Yes, it is more demanding and at least at first it is necessary for you to go accompanied until you know the trail. But man! The views, the ambience of a silent forest and the noises from the animals make it an activity that few other can match.

However to be able to do this activity without injuries and being uncomfortable having the right shoes is essential. For the longest time I was a fan of a popular brand known for its durability. However the last couple of pairs that I owned gave me blisters so I decided to finally start looking for a new pair. 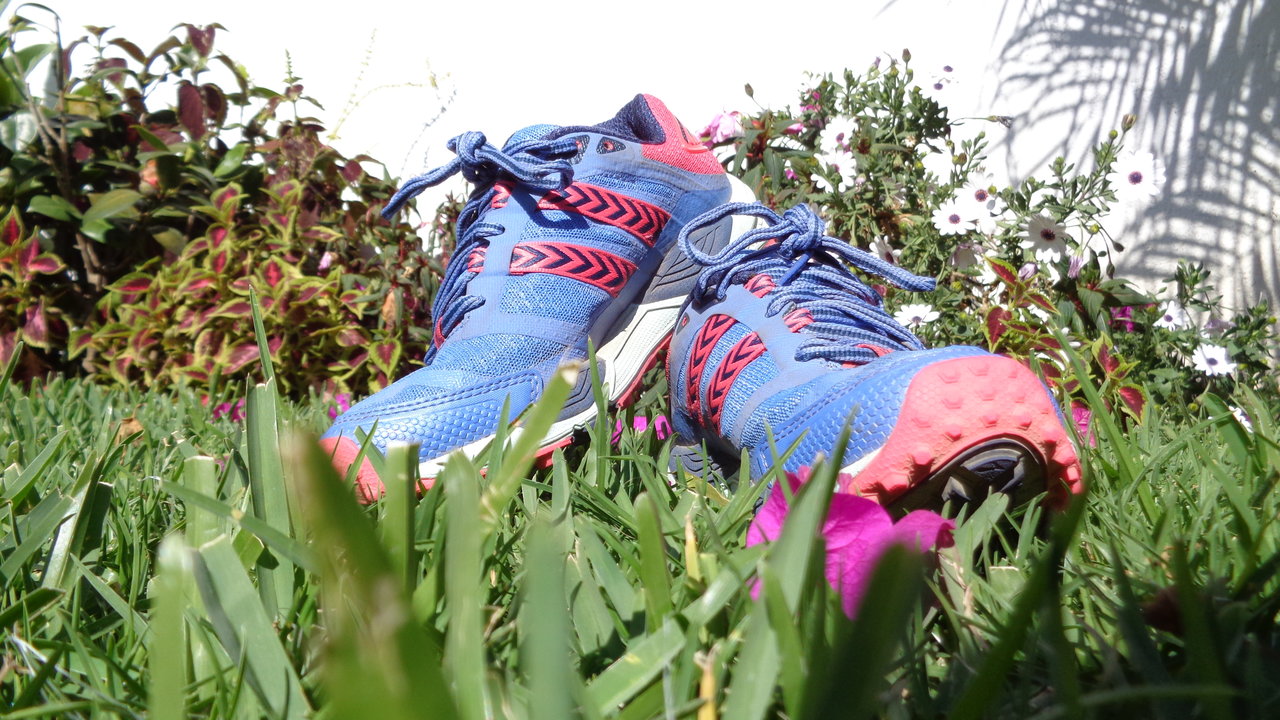 My first step was to go to the internet to try to find as many reviews and lists for the top trail running shoes out there. The Cascadia 11 by Brooks kept popping up everywhere. After a few quite repetitive lists I decided to check out these shoes. I was about to get the Cascadia 11 when I found that they already came out with a new and improved version for 2017.

When I finally got my Women’s Cascadia 12 by Brooks I instantly started planning my next trail run to test them. This time I went on a training trail running trip to Agua Volcano. This volcano usually has two main types of climates, a humid foggy one that includes tons of mud and slippery stones or an extremely hot and dry climate.

On the day I went there it was dry so I found tons of dirt and loose sand along with those slippery stones.

The first thing I noticed was how tall I felt while wearing them. They are really cushioned. 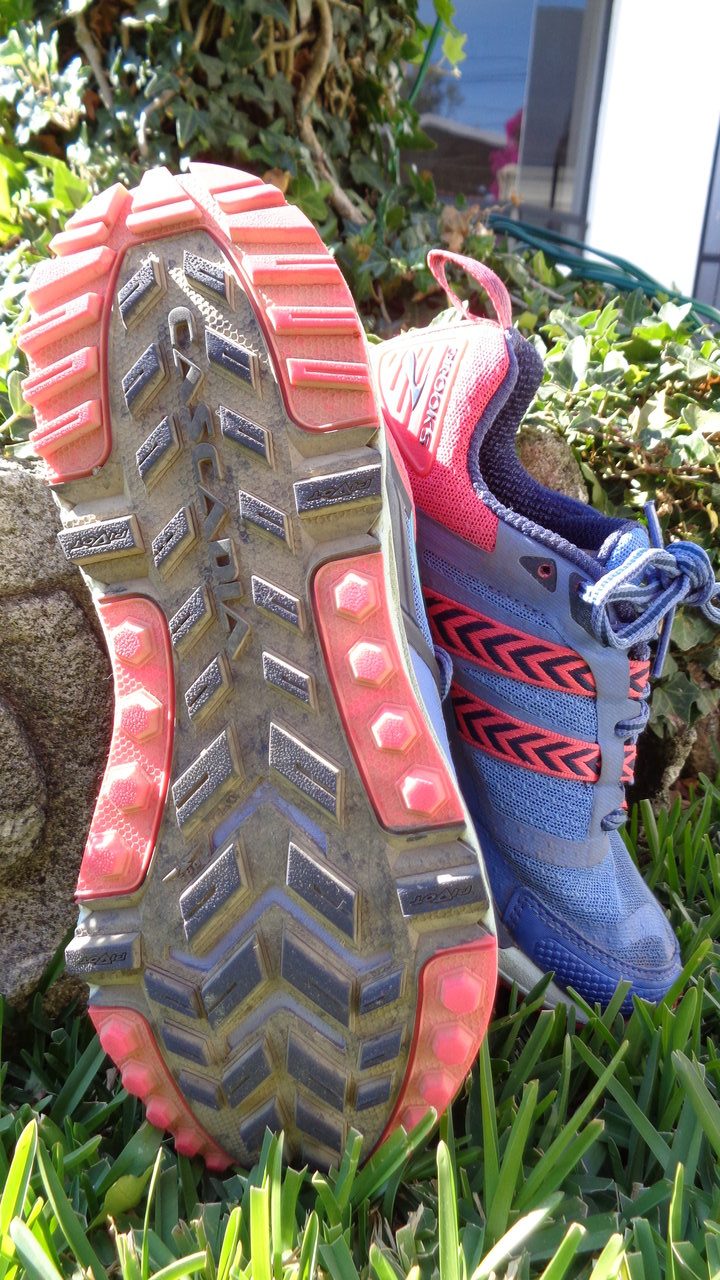 Another thing that was quite apparent is the fact that they are quite narrow making your step more precise however it takes away from the stability. I found it interesting to run down a steep cobble stone surface due to this feature. They do tend to have this tendency to to go to one side or the other when you step on those uneven stones but I never fell, twisted my ankle or had to do too much effort. It does have Pivot System in the ole that works to diminish that instability that you get from how narrow it is so that might have been what helped but even like that I still feel safer on wider shoes.

Also when you see the sole you will see that it is more rugged, you can really see each piece in it. That makes it awesome for traction on a trail but not too comfy on asphalt or tartan. Descending the volcano on the sandy patches was great with these on. I got the fun of sliding in sand but at the same time I always felt in control. Turning and going down on a volcano/mountain. 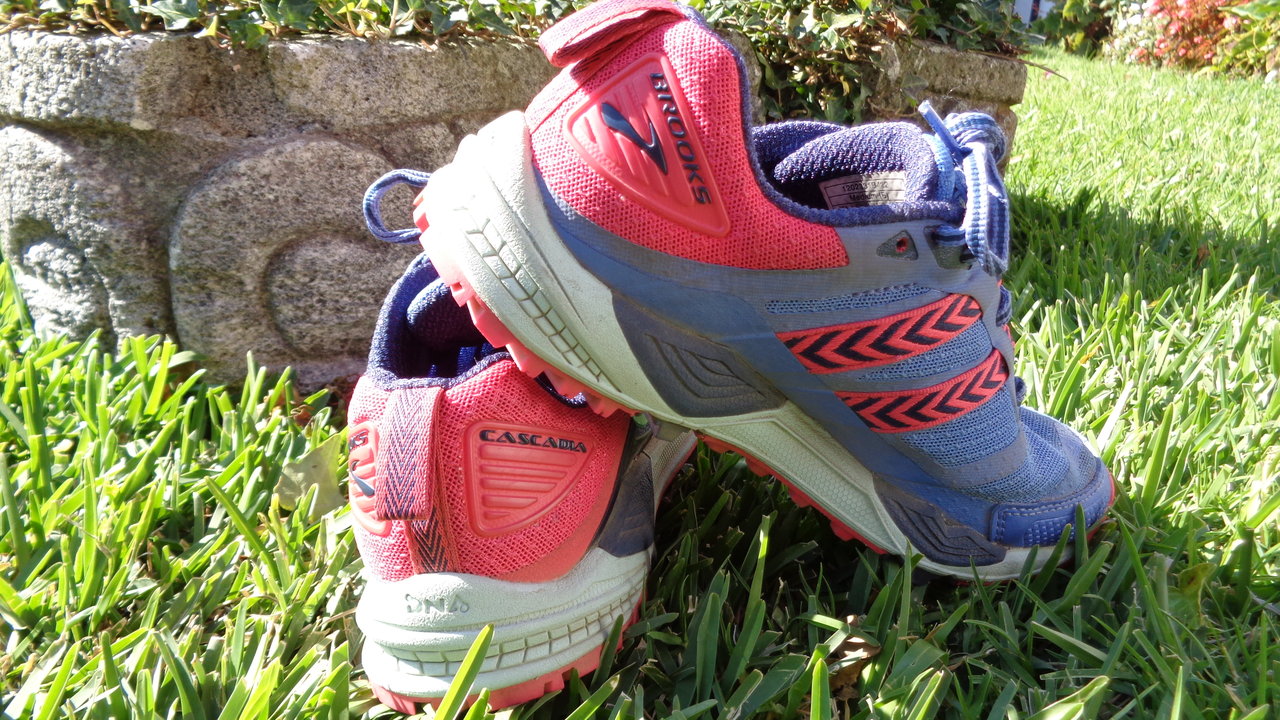 Over all they performed great and after a 5 hour run (ascending and descending the volcano) there were no blisters on my feet and no pains other than the muscular ones from the effort.

The only thing that these don’t have (not only these but 99% of the trail running shoes that I found while researching) are built in or accessory gaiters for places such as Agua Volcano where it can get quite sandy. That’s the only thing in my mind that could make them even better.

If you are like me with a super high arch, it helps to see a list of best running shoes for high arches.

I can’t give my opinion on the durability yet but so far their stability, cushioning and how comfortable they are is making me very happy.