Wildlife Guatemala – 8 Facts About The Tarantula 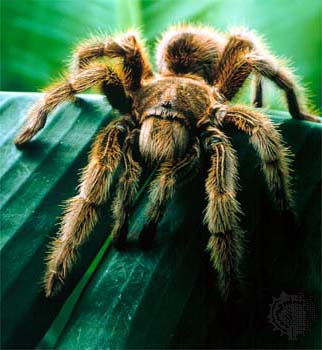 There are approximately 37,000 species of spiders that have been identified. These guys in Guatemala are found almost everywhere but are most commonly seen in the northern region of Peten I bet you didn’t know these facts about tarantulas:

3. They belong to a kind of invertebrates called arthropods which make up 75% of the animals in the world.

4. As many of us know they are venomous spiders. They use their venom to pre-digest their victims tissue so it’s easier to eat. 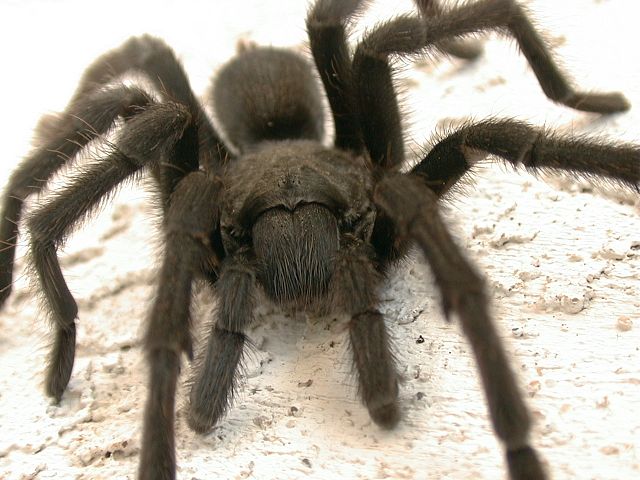 5. They are feared because of their venom but they are not the most poisonous spiders in the world.

6. They hunt at night. Tarantula’s diet consists of insects but the larger ones also enjoy small lizards, small birds and rats.

2 thoughts on “Wildlife Guatemala – 8 Facts About The Tarantula”