The Black-necked Stilt is an abundant shorebird of the wetlands and coastlines of the American continent. It is found through Central America and the Caribbean. In Guatemala, they are commonly seen on the southern, or pacific coasts.

It is found in habitats such as estuaries, salt ponds, and emergent wetland habitats. So, if you dare to go on a mangroves boat tour you might be able to see them looking for food on the shores. Check out some facts about them: 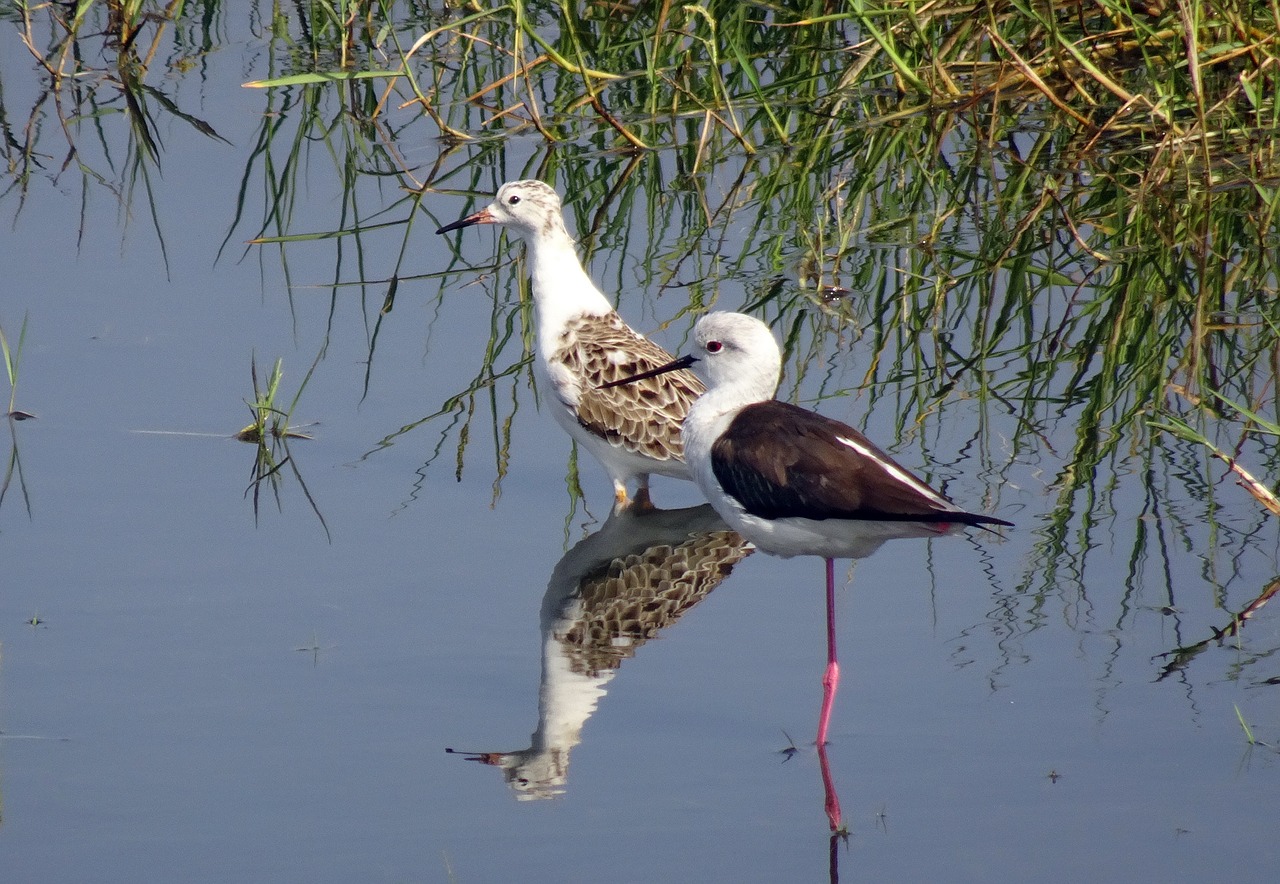 1. The Black-necked Stilt forages by probing and gleaning mostly in lakeshores, but also in very shallow waters near shores. It seeks out a range of aquatic invertebrates, mainly crustaceans, mollusks, small fish, tadpoles, and very rarely plant seeds.

3. compared to other bird species. Black Necked Stilts can get quite old. Their lifespan can go up to 20 years. However, the average is around 5.

4. The nests are typically sited within one kilometer of a feeding location, and the pairs defend an extensive perimeter around groups of nests, patrolling in cooperation with their neighbors.

5. The tail is white with some grey banding. A continuous area of black extends from the back along to the head which forms a cap covering the entire head from the top to just below eye-level, with the exception of the areas surrounding the bill and a small white spot above the eye.

6. The Black-necked Stilt is actually classified as semi-colonial since the nests are rarely found alone and colonies usually number dozens and rarely hundreds of pairs.

7. They are not in the threatened species list but their numbers are declining because of the destruction or their habitat.

9. The young are seen swimming within two hours after hatching and are also capable of rapid land velocity. In spite of this early development, the young normally return to the nest for resting for one or two more days but remain dependent on their parents for some more weeks.

11. Stilts’ legs are longer in proportion to their bodies than any other bird except the flamingo. They also have partially webbed feet, which allow them to swim – but they rarely do.

12. Their name is a reference to their long, bright red/pink, thin legs. They need to be like that to allow them to walk over shallow waters while looking for food.

13. Young stilts leave the nest relatively fast. It only takes them from 4 to 5 weeks to start feeding themselves and being independent. 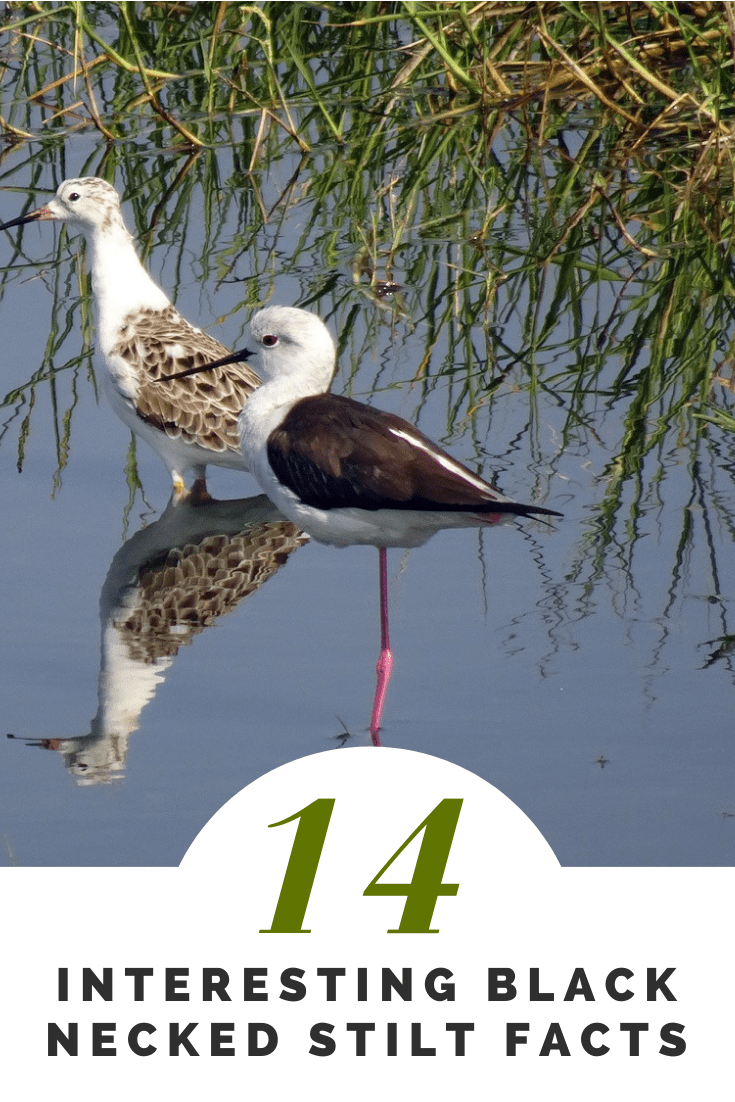