14 Fun Facts About The Iguana in Costa Rica

Either green or common iguanas are the largest lizards of America. They can be found in rain forests from Northern Mexico, Central America, and the Caribbean Islands. One of Costa Rica’s animals you can find almost everywhere.

You might run into one of them while exploring one of the Central American, Costa Rica forests, so it is a good thing to know what you are running into. Costa Rica is one of the top wildlife destinations in the world, since it has so many national parks and protected areas you’ll be finding yourself doing wildlife watching a lot and one of the most frequent animals are Iguanas. That’s why I have put up some of the best facts about igunas. 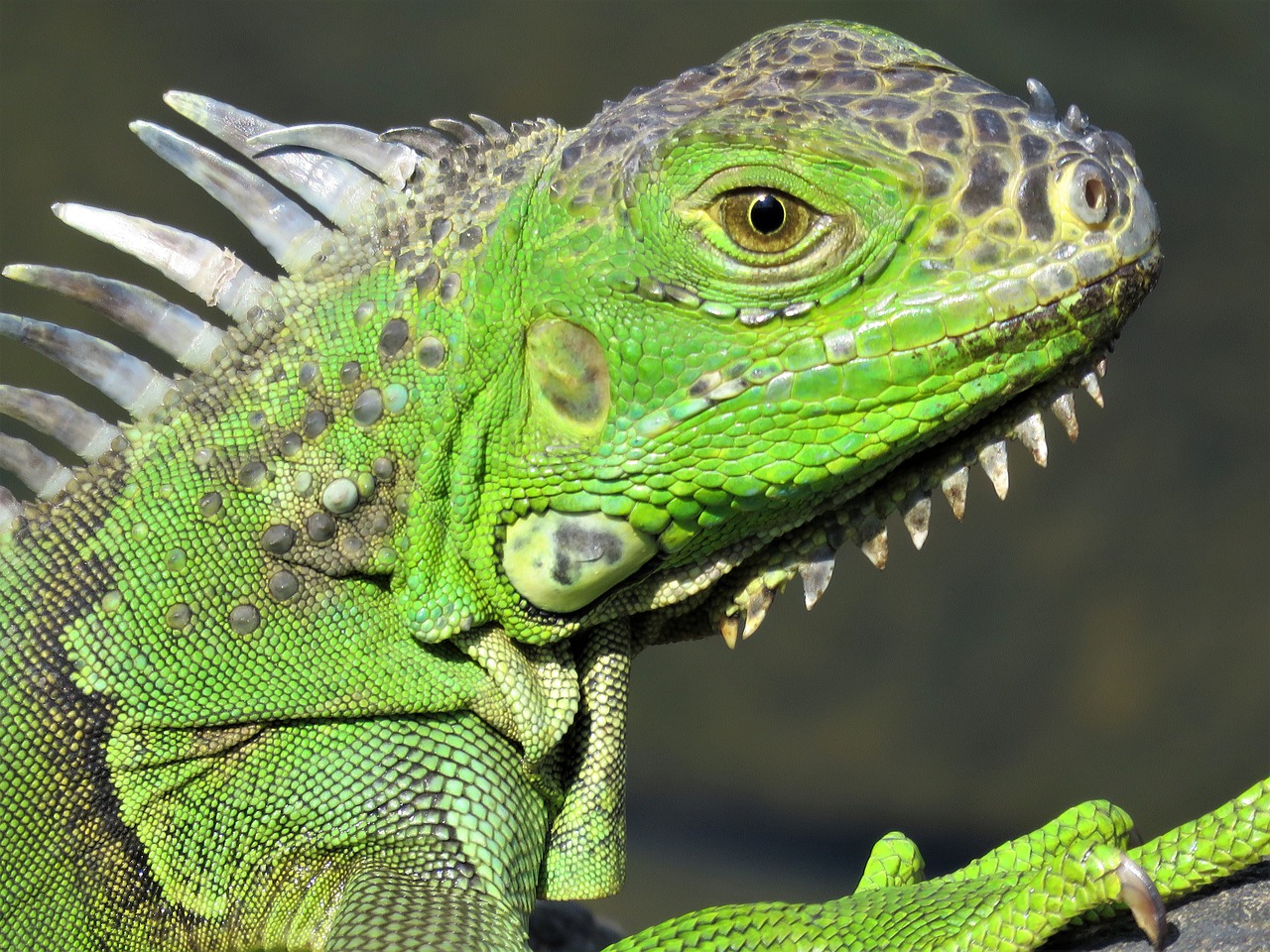 14 Facts About The Iguana

1. When they are young they eat leaves, fruits, flowers snails, and insects but as they grow they shift to a 95% vegetation diet.

2. They live in places where the water is abundant, like tropical rain forests. This has made them great swimmers.

3. These guys are able to hold their breath for up to 30 minutes. This combined with their fast swimming makes them some of the best-adapted reptiles of the rain forest.

4. These guys have something that makes them similar to cats. Iguanas can fall for 40 to 50 meters without being injured.

5. There is another great physical attribute. Iguanas are great tree jumpers, their long and flexible tail does the trick.

6. The bag they have under their jaw works as a camel’s hump. It stores fat in order to survive in case they can’t find food.

7. Green Iguanas are venomous however their venom is not produced in sufficient quantities to be harmful to humans.

8. Iguanas can get to the age of around twenty years, making them some of the longest living reptiles from the region.

9. Larger individuals have been known to be up to six feet long and almost 20 pounds heavy. With almost half of their body being its tail.

10. Iguanas love living in areas where the weather is over 22ºC, plus they can be seen taking the sun most of the time. UV light helps them absorb nutrients from their food.

11. These reptiles also resemble snakes because they are constantly shedding their skin as they grow and then a couple of times when they are adults.

12. Another cool feature of iguana’s tails is that they can choose to detach them from their bodies if needed to flee predators. young iguanas might grow them again, but it isn’t common among adults.

13. Iguanas aren’t known for being in the list of endangered species but their number is dropping fast due to the destruction of their habitat, them being treated as pets, and humans hunting them for food.

14. It is believed that iguanas can communicate with each other by the fast movement of their eyes. 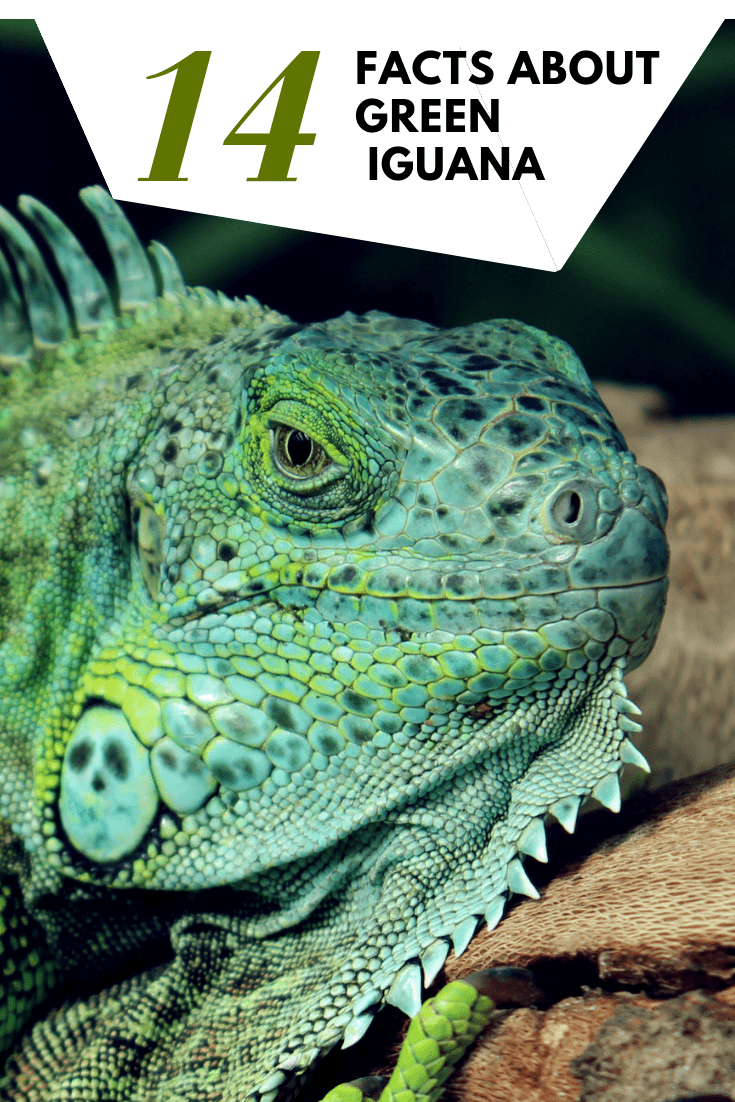