Why Do You Need to Visit Kiev and Odessa for Vacation?

The new and beautiful travel destination is Ukraine but sometimes it is overlooked by several visitors. However, Ukraine is the best choice if you are looking for something naturally amazing, rich culture as well as lots of attractions for tourists. This country has a long history with a diverse range of places such as the cultural and business center of Kiev to the city of parks and beaches Odessa. These cities are waiting for you to explore these vacations. Here are some of the reasons why to choose Kiev and Odessa for vacations.Seven reasons why you should visit Kiev and Odessa at least once during your vacation along Ukraine.Take a look at Europe travel. 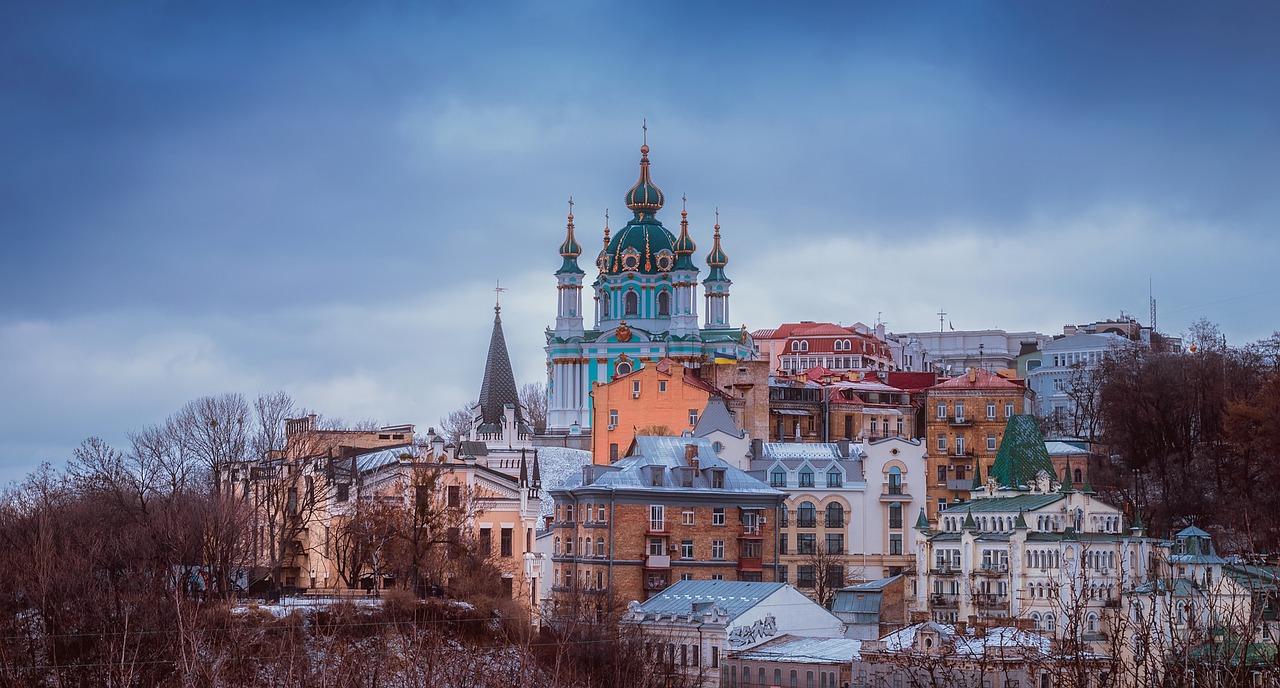 Reasons to Visit Kiev and Odessa

Beaches in Odessa and Kiev is home to the Dnipro

Along the black seaside, a huge number of fantastic beaches are the point of attraction for tourists in Odessa. You cannot always see high waves due to Odessa Gulf and it is the best place for children too. Water on the beaches is amber-colored sand and clean. Moreover, all the beaches have the facility of showers, changing rooms, toilets as well as emergency services with beach chairs and umbrellas. All these amenities provide proper rest to the customers. Along the beaches, there are several hotels, lodges, restaurants, snack bars, cafes, and souvenir and beach shops as well.

If we are talking about Kiev, then it is spread along the Dnipro River which acts as a divider between the left bank and right bank. A great range of outdoor activities is offered on numerous islands. Apart from this, you can also go to Turhaniv Island for relaxing or cycling, visit Hydropark for leisure activities and enjoy boat cruise from the River Port.

Innumerous large and small parks enhance the beauty of Odessa with greenery and make the city picturesque with clean and fresh air. Among all these parks, the best one is “Shevchenko” park with an Odessa observatory and the stadium which is located nearest to “Langeron” Beach and the dolphinarium “Nemo”. Other huge parks are Park Podeby and 411 Batareya Memorial with lakes, cozy paths, bridges and playgrounds as well.

However, Kiev is popular for the architectural style of churches and the prominence of Orthodox Christians. Visitors get easily attracted to two UNESCO World Heritage sites such as the Kyevo-Pecherska Lavra and St Sophia Cathedral.

On the other hand, Kiev is the capital with a wide range of events celebrating daily. House of Organ and Chamber Music is a place for the lovers of classical music which is under the St Nicholas Cathedral as designed by Wladyslaw Horodecki. Moreover, the National Ballet of Ukraine situated at Taras Shevchenko National Opera Theatre is famous for its fans of Ballet.

Architectural Splendors in both cities

All the historic areas of Odessa are well-maintained and seem very pretty. The city was a famous intellectual as well as a cultural centre before Soviet Russia and all historic architecture belongs to that time. The influence of the French and the Mediterranean easily displays by the architecture of Odessa, not similar to that of Russian. Pedestrian Deribasovaskaya Streets and Potemkin Steps are the symbols of architecture in Odessa and you will fall in love with these two. Moreover, The Opera House and the Passage are two of the absolute eye-catching destinations that speak a lot about the architectural importance of the city.

Another city for architectural lovers is the Kiev. You can see baroque buildings on a single street and the elegant art of Nouveau places. The modern architectural style of Kiev is similar to that of European Art and the pioneer was Wladshaw Horodeacki, also known as “the Gaudi of Kiev’. The city has stunning Neo-Moorish Actor’s House and the landmark of Kiev “House of Chimeras”.

Suits the pocket of tourists

The doubtless benefit to visit Odessa is its affordability. The pricey are hotels as well as restaurants situated in the resort area however; there are ample guesthouses and hostels that anyone can easily afford. Free entries to most of the beaches but you have to pay for a sun bed and beach umbrella which is around $3, not expensive. In addition to this, the tickets to museums, theaters, excursions and galleries are quite low which will help you to spend a great time at Odessa.

If we consider the affordability of Kiev travel packages and tour deals, then it is the one of the most affordable European destinations in recent years. For example, you can enjoy the metro ride in about 0.15 Euros however the tickets for Opera begins from one euro only. After the devaluation of the hryvnya, the city becomes a budgeting-friendly place and the cost of food, as well as accommodation, are also low in the central and western parts of Europe.

Cities serve you with delicious cuisines

The cuisine of Odessa is well-known for its wide array of spices and lightness. One of the highlighted points of attraction in Odessa cuisine is various types of fish from coastal zones as well as Black Sea mussels and Rapa whelks. The delicious Odessa style can be tasted in fried goby, the sumptuous collops of fresh sprat, grilles catfish, and rice pilaf with mussels, a spur dog soup and stuffed fish.

Looking for the taste of Kiev, then the food here is not only tasty but also suits your pocket. You can taste the traditional food of Ukraine such as Ukrainian varenyky (like filled dumplings) and the borshch (Known as red beetroot soup).

Both cities have a different sort of importance that can impress and grab the attention of any mainstream traveler. In all the aspects such as affordability, amusement, parks, festivals, accommodation and beaches, the cities are ranked at peak to entertain their visitors.