Why a Limo Experience in NYC is Definitely a Great Treat

Why a Limo Experience in NYC is Definitely a Great Treat 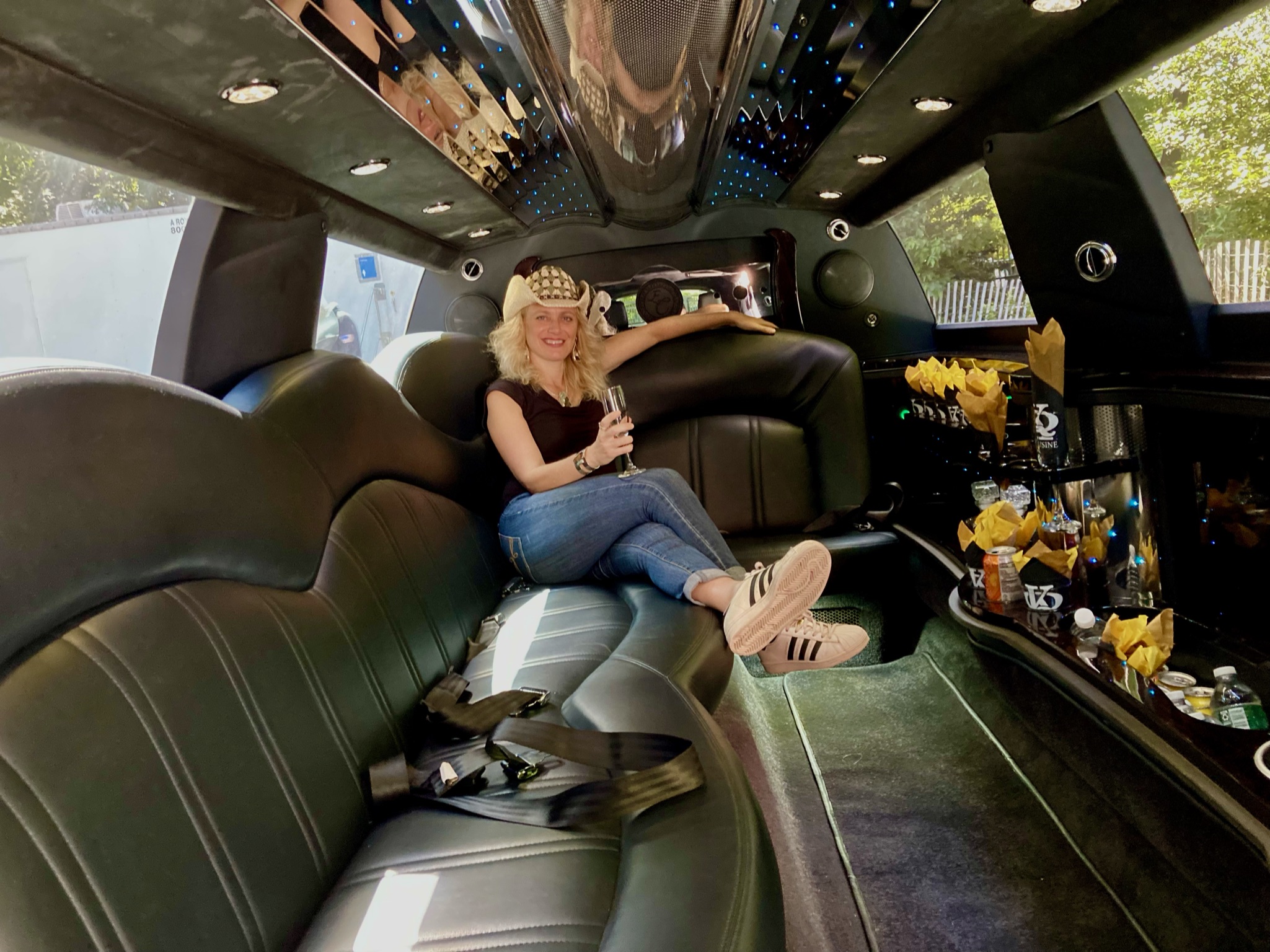 Today we’re going to be talking about doing a New York City tour in a limo. Are you guys ready for an adventure? Let’s begin.

Growing up in New York City, one of the things that you see all the time are limousines, they are everywhere. I mean, it feels like everybody’s in a limo except for you. It just feels like that because everybody’s getting in or out of limos. It’s an incredibly popular thing to do and being raised in the suburb of New York, we rented limos for our prom nights, maybe a couple of my girlfriends for the bachelorette parties, but overall it’s usually for a super special occasion and there’s always this feeling that it’s super expensive and a lot of us have to, you know, rent it so that it’s affordable.

However, when you leave New York and when you leave the U. S. Especially the major cities all of a sudden you realize that nobody actually uses a limo, and it becomes even that much cooler the fact that when I do visit New York, I have more access to a limo. So finally one time I decided that I just want to go and check it out and have a blast in the limo.

And it just so happened that one of I was doing this really cool retreat with some of my friends and the woman who was running the retreat rented a limo for us to just go and hang out and enjoy New York for the day, and it made it really special because it is such a New York thing to do. Interestingly enough, it was not that expensive. Sure, it’s a little bit more pricey than you know, getting into a taxi. 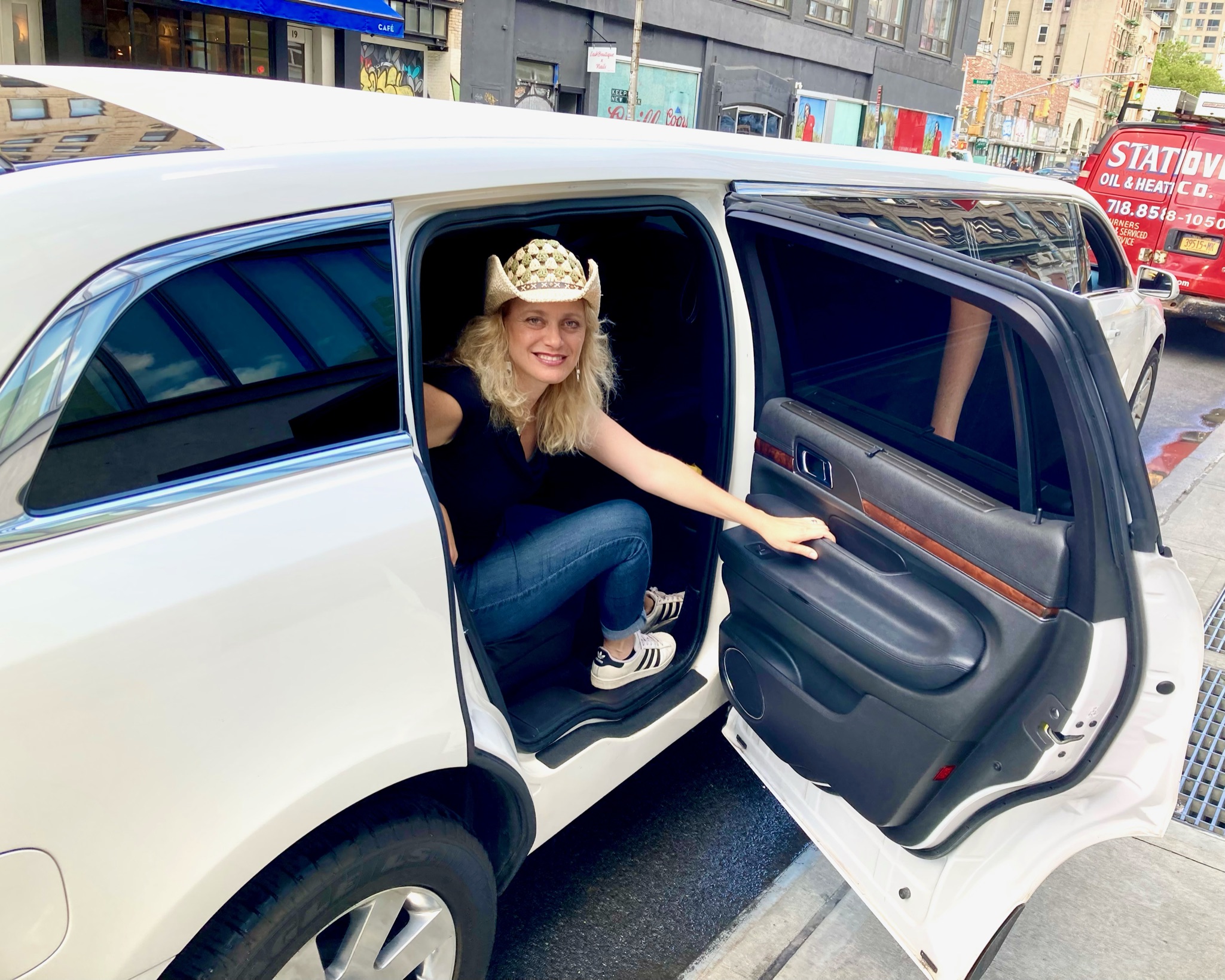 NYC Tour on a Limo

However, when you get a limo and if you are visiting New York, you could do it as a tour because they have 23-hour tours in the limo. So on top of being in the limo, you actually get a tour that you’re brought to all these different places rather than that hop-on-hop-off kind of bus.

Obviously, it makes it a much more luxurious experience, so it just adds that much more to your adventure in New York City. If you have that opportunity, I really recommend doing that and putting it in, adding it in. There are so many, so many options. You could do a tour of Manhattan, you could go to Broadway, you could go to dinner. I mean, there are endless options out there, so you could definitely choose what you want. 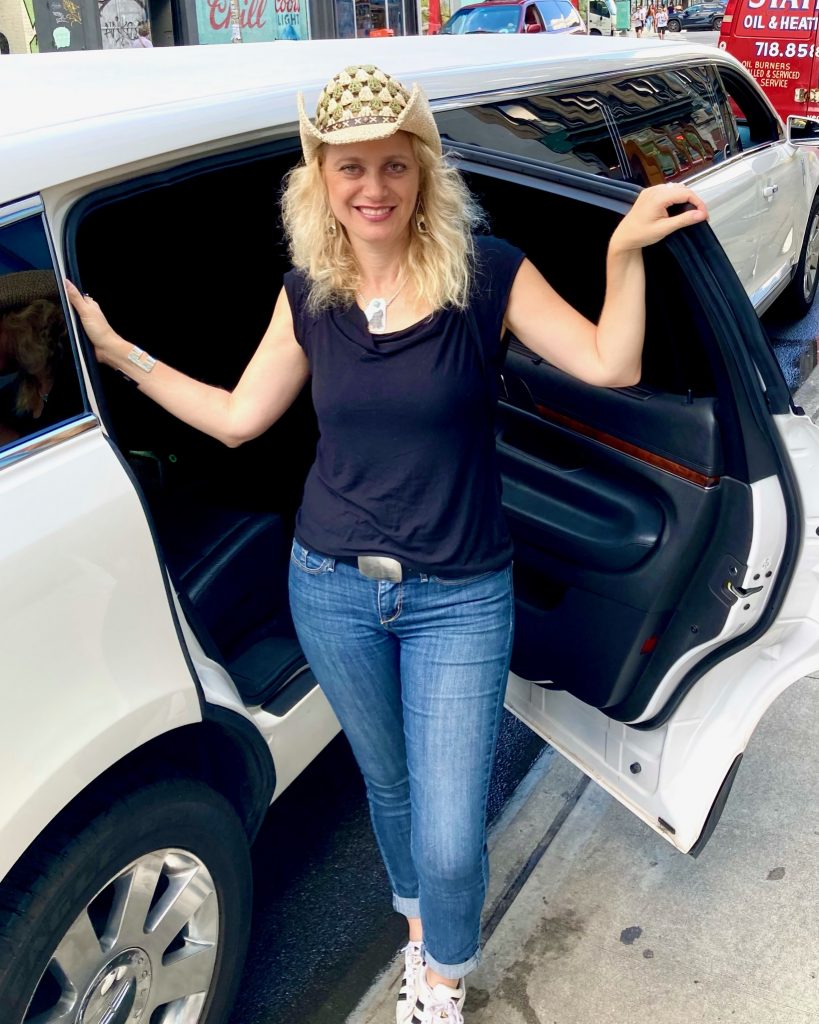 There are a couple of things that we did recognize that were a bit of a problem. She rented a limo for eight people. There were eight of us and the ninth was the driver and when he arrived he said sorry, it’s eight with the driver and one of us was left out. So it was an incredibly odd situation because it didn’t explain it anywhere, and we had to figure out how to rectify it, but it wasn’t rectified properly.

The point is when you make your reservations, make sure you say there are eight of us in the group, not including the driver, and he was really weird. I don’t know if maybe he was just a jerk or whatnot, but I kind of definitely dampened the mood for a little while, but again it was an incredible experience. 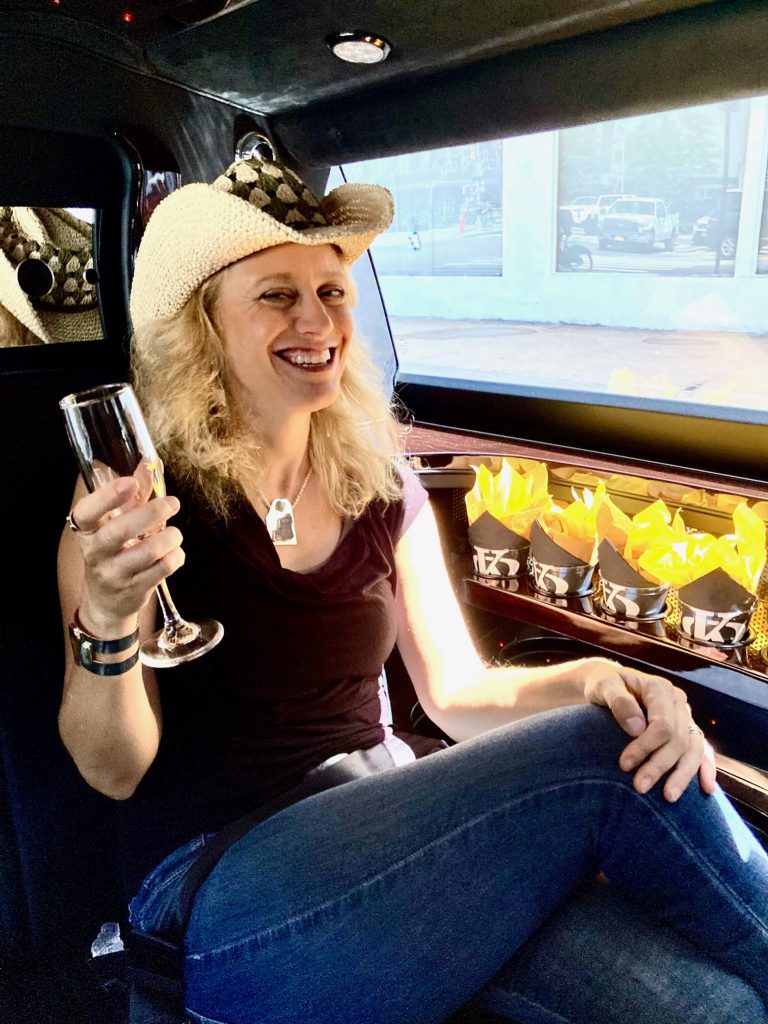 It is definitely a luxury experience. You feel very New York or even if you’re visiting L. A. Or Chicago or one of those big cities, you could do that right because once you leave there it’s like being living in Central America all these years.

I think in the 20 years that I’ve been living in central America, I might have seen two limos. First, the majority of the streets aren’t even capable of handling that kind of car. Secondly, it’s just not a thing to do here.

So as they say, when in Rome or when in New York or when in wherever it’s cool to do something that is part of that culture, even if it is a bit of a luxury journey, sometimes you just gotta treat yourself well.