Who Wants to be a Nascar Driver for a Day? Me, Me! – Daytona Speedway Ride Along

Ever wanted to become a Nascar driver? Those definitely don’t have a car speed limiter! I’ve toyed with the idea, but nothing more than pretending. After visiting the Daytona International Speedway, my son(s) became a bit obsessive with the idea.

Sure boys want to be car racers, who doesn’t? But realistically, it will not be happening in our foreseeable future.  But wouldn’t it be great if, for one day, or even an hour, you can live the life of a Nascar Driver? 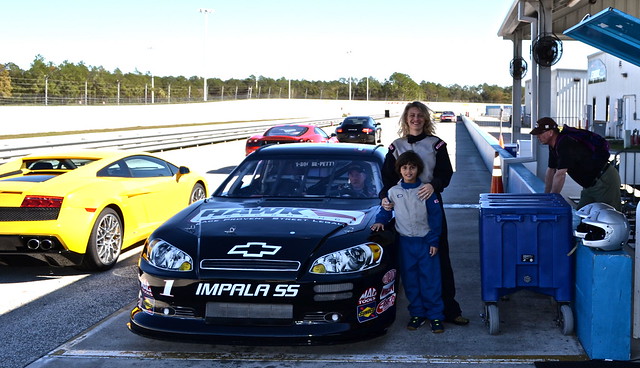 When visiting the Racetrack in Daytona Beach, we walked right into a race car on display with huge lettering on it: Richard Petty Driving Experience. 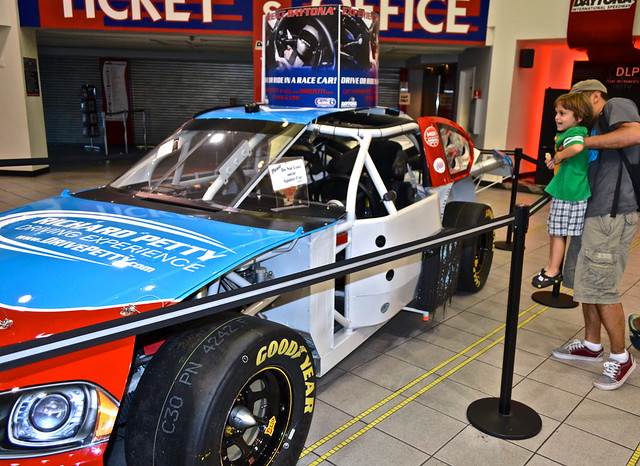 Immediately I inquired to find out when we can do it while in Daytona. It turns out that Drive Petty is done on many racetracks, with different schedules. There was none scheduled for Daytona during our stay. But in Orlando Florida it is almost always on and, most importantly, when we were visiting.

Be a Nascar Driver For the Day at the Walt Disney World Speedway, Orlando

I bet you’re wondering who is Richard Petty? I was when I saw his name sprawled on the car at Daytona. Since I’m not very up to speed with the racing world, I dived into some history to see why this man started such an incredible experience.

I want to be this guy, and I’m a female. I won’t deny the fact that this is a mainly male attraction, but definitely for everyone.

Imagine a love for cars. Racing cars. Knowing every detail of the car, the speed, the drivers, and itching to get into one yourself.

Now people don’t have to live vicariously through their heroes, they can become ones too.

And not only grown-ups but the Jr. Ride Along are also for kids six and older. Who knows, maybe this one ride will get the kids so inspired they actually do become the next NASCAR Racers.

Our Experience as Nascar Drivers

We arrived to the Walt Disney World Speedway, signed a bunch of contracts that said they are not responsible for anything happening to us kind of stuff. Putting the fear of risk into us, just like the real racers.

Then we were sent to get our special suits on.

The two experiences we had were the Ride-alongs one for me and the other for my nine-year-old (Jr. Ride-Along). 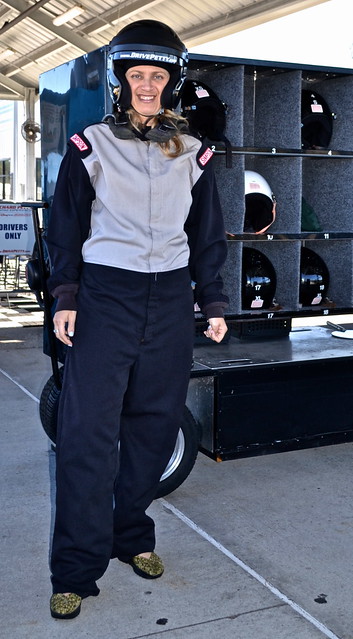 When we arrived to the track, we had the artillery put on us. Special shoulder gear and helmet.

And the race was on. The Ride-Alongs are three laps around at speeds up to 135 miles an hour. 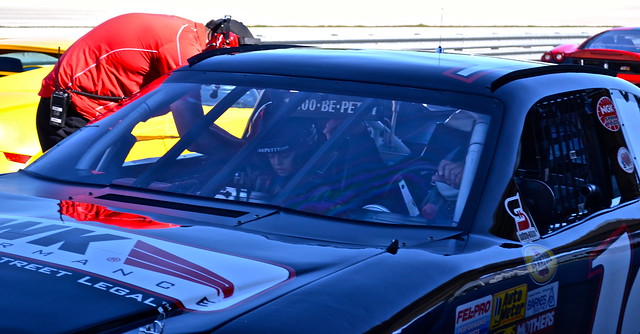 When I first got in, the sheer force of the ride literally took my breath away. The driver who was with me was in full control of the car, but sitting next to him, it’s literally feeling how it is to be in a car at that speeding – taking the turns, feeling the heat.

The main thing you don’t experience is the actual race and jetting past cars. For me, the three laps at the insane speed along the track were enough.

The whole experience was no more than fifteen minutes, for a true enthusiast this would have probably been just a taste-making them desperate for more. For me, it was enough. For my son, if we could start with his racing training tomorrow, he would have been thrilled. 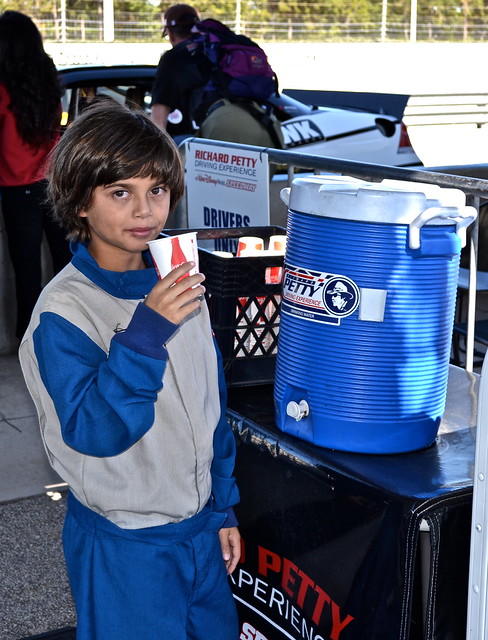 So for the ones that want much more than just the quickie there are tons of experiences to choose from.

Junior Ride Along –  for children between the ages of 6 and 13 years old and at least 48 inches in height.

Ride Along – For Children over 14 and adults.

Rookie Experience – Get in the driver’s seat of a Nascar race car.

Kings Experience – Get in the driver’s seat of a Nascar race car.

Experience of a Lifetime – Get in the driver’s seat of a Nascar race car.

Speedway Challenge – Get in the driver’s seat of a Nascar race car.

Who Wants to be a Nascar Driver for a Day? Drive Petty Review

3 thoughts on “Who Wants to be a Nascar Driver for a Day? Me, Me! – Daytona Speedway Ride Along”