When is the Best Time To Go for a Tour in Kimberley Australia?

Whether you’re considering luxury Kimberley tours or an adventure tour package, the weather has the potential to create problems for your dream break. The Kimberley region can have some dramatic weather, so you need to ensure that you choose the best time for any Kimberley tours. Keep reading if you want to know the best season to travel to Kimberley, Australia due to the weather. 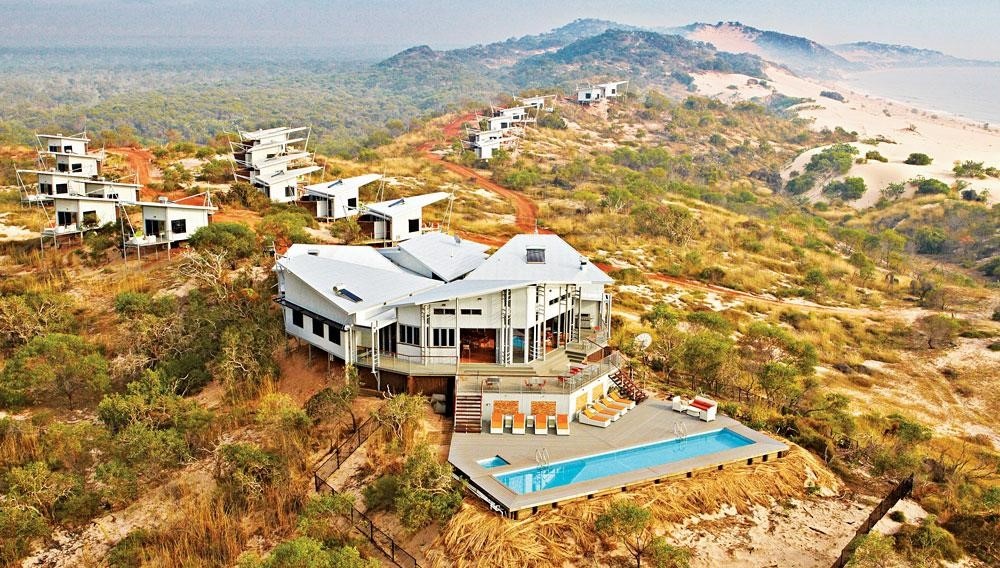 Best Time to Visit the Kimberley

Defined by a Wet and Dry Season

Unlike many areas around the world, the Kimberley Australia climate doesn’t actually feature winters and summers. Instead, the weather is defined by a wet and dry season. Generally, the wet season starts in October or November and features hot days, isolated storms, and the occasional torrential downpour. Typically, between January and March, you can expect monsoon activity, lots of rain, possible cyclones, and potential flooding.

The dry season lasts from April until October with balmy nights, warm days, and clear blue skies. While these are general guidelines, they can impact the timing of your tour in Kimberley.

Ideal Timing for a Tour in Kimberley Australia

Most experts agree that the best time for a Kimberley adventure tour is just after the wet season. You’ll find the flora still green and lush, while the falls should be full and magnificent. Of course, this may not be appropriate for your tour. For example, if you are planning an adventure tour, you may find that there are some roads and routes that are inaccessible during the wet season, due to flooding.

Fortunately, there is a lot of historical data recorded for the average monthly temperatures. This will allow you to gain insight into when you would feel most comfortable visiting the area. For example, if you’re traveling to Australia, you may think that the hotter, the better, but you may not be aware that the Kimberley temperatures can get very uncomfortable, which can limit your enjoyment. Additionally, the beaches around Broome can be affected by stingers or potentially dangerous jellyfish. There are two types of stingers, Irukandji and the larger Box jellyfish. Both of these species are found in the waters around the Broome coast between November to May, during the wet season. This will mean that you cannot safely swim at Cable Beach during this time.

Another climate consideration is the rainfall levels you can expect. There can be a massive variance in the rainfall in the wet and dry seasons. For example, while November has an average monthly rainfall of 8.1mm, December is 49.1mm. This increases dramatically to 173mm and 185mm in January and February respectively. However, the highest recorded rainfall has been 911mm in January with a high of 477mm recorded in one day.

If you need ideas for a list of Broome tours and Kimberley tours, we recommended speaking with professionals in that field. Whether you’re considering a luxury break, a person who knows those regions well can best advise you on the times to visit Kimberley to enjoy a trip of a lifetime.