What to Know About Your DUI and Travel Plans

Being convicted for a DUI can be scary when you’re considering what it can do in terms of potential prison time and the effects on future job hunting.  Take into consideration these factors when making travel plans around your DUI.Having a DUI conviction is difficult since it can affect your travel plans if you’re someone who likes to travel far. 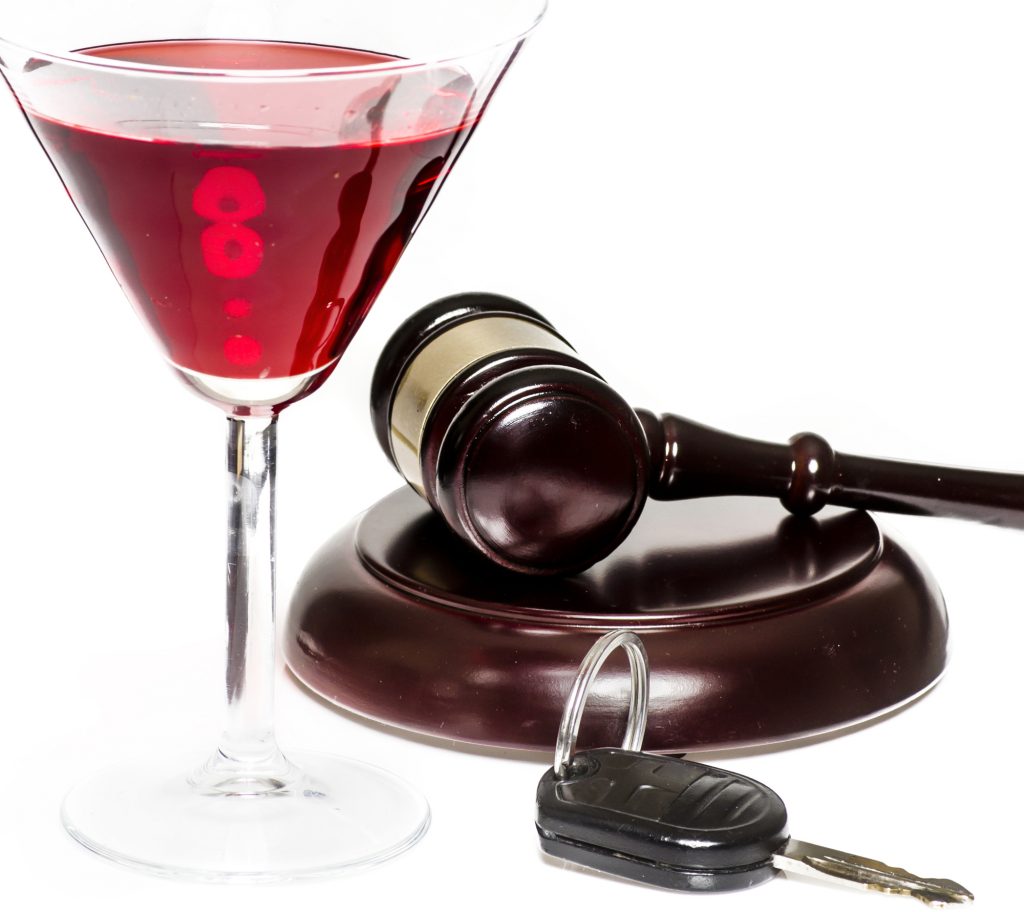 DUI convictions are also difficult since it can affect your travel plans if you’re someone who likes to travel far.

Things That Any Travelers With a DUI Conviction Should Know

Driving can be a great form of transportation when traveling somewhere but you’ll be greatly affected if you have a DUI on your record. Typically when convicted with a DUI, you’ll have your license revoked for a certain period in which you won’t be able to have an active driver’s license at all. Not having an active driver’s license means that not only are you not able to drive in the United States but nowhere else internationally that allows American drivers. To get around these factors, look into other methods of transportation such as ride sharing apps like Uber to get you around cities. Additionally, think about taking someone with you when you travel so that they can drive you around everywhere that you need to go. Understanding your transportation issues when having a DUI on your record is always going to be important.

When traveling in the United States, you won’t be forced out of any state or city when having a DUI on your record. However, some countries will question or potentially not let you inside once they find out your past legal history. Finding out what countries will cause issues beforehand is important not only for your initial planning but making sure that you can provide enough records once you get to your destination that could persuade the border there to let you inside the country. Always make sure that you understand if you have the chance or no chance at all to get into a country before traveling with a DUI record.

Sometimes you may want to visit a country that has a no DUI policy which is why you would consider going for a waiver. Countries like Canada have waivers available in which visitors can make a plea to the country on the reason why they would like to visit and then Canada can choose if they want to let them in or not, despite the current DUI record. Other countries offer record suspensions in which they will disregard the DUI on your record if you can prove that you are no longer getting yourself in trouble with the legal system. By fighting through waivers, you may be able to visit or even live in the country of your choice.

Typically in cases like DUI, you’re going to want to make sure you play it safe when it comes to drinking in public because courts will not let a driver off the hook especially if a driver is caught driving while under the influence of alcohol.

The reason behind this is that different states and areas around the world have different policies on drinking, so if you’re caught driving under the influence in California, for example, DUI lawyers in California are more likely to be able to help you than your own lawyers in somewhere like New Jersey, where state laws may differ. Getting charged with drinking in public may seem small compared to your DUI but you may have a policy in your last conviction that if you get caught with another alcohol-related crime, you’ll be sent to prison for additional years.

Working with a lawyer can help work on your record may seem like the end of the world but you’ll still be able to travel and have fun as long as you truly understand your restrictions. If you run into any issues, make sure that you contact law professionals in your area so you truly understand what you need to do when traveling to a specific country. Additionally, make sure that you never get behind a car whether you have been drinking or taking drugs.