What is the History of the Florida Springs?

Commonly known as the Sunshine State, Florida has over 1,000 known springs, making it the spring capital of the world. While only a few of these springs are open to visitors, they offer many activities that nature lovers and explorers love. If you are looking for fun facts and a quick rundown of the History of Florida Springs. Take a look at this article during USA Travel.

As one may imagine, the springs are overflowing with history. In fact, prehistoric artifacts—mainly tools, pottery, and weapons that date towards from the later stage of the Ice Age—were recovered from the springs that dot Florida. 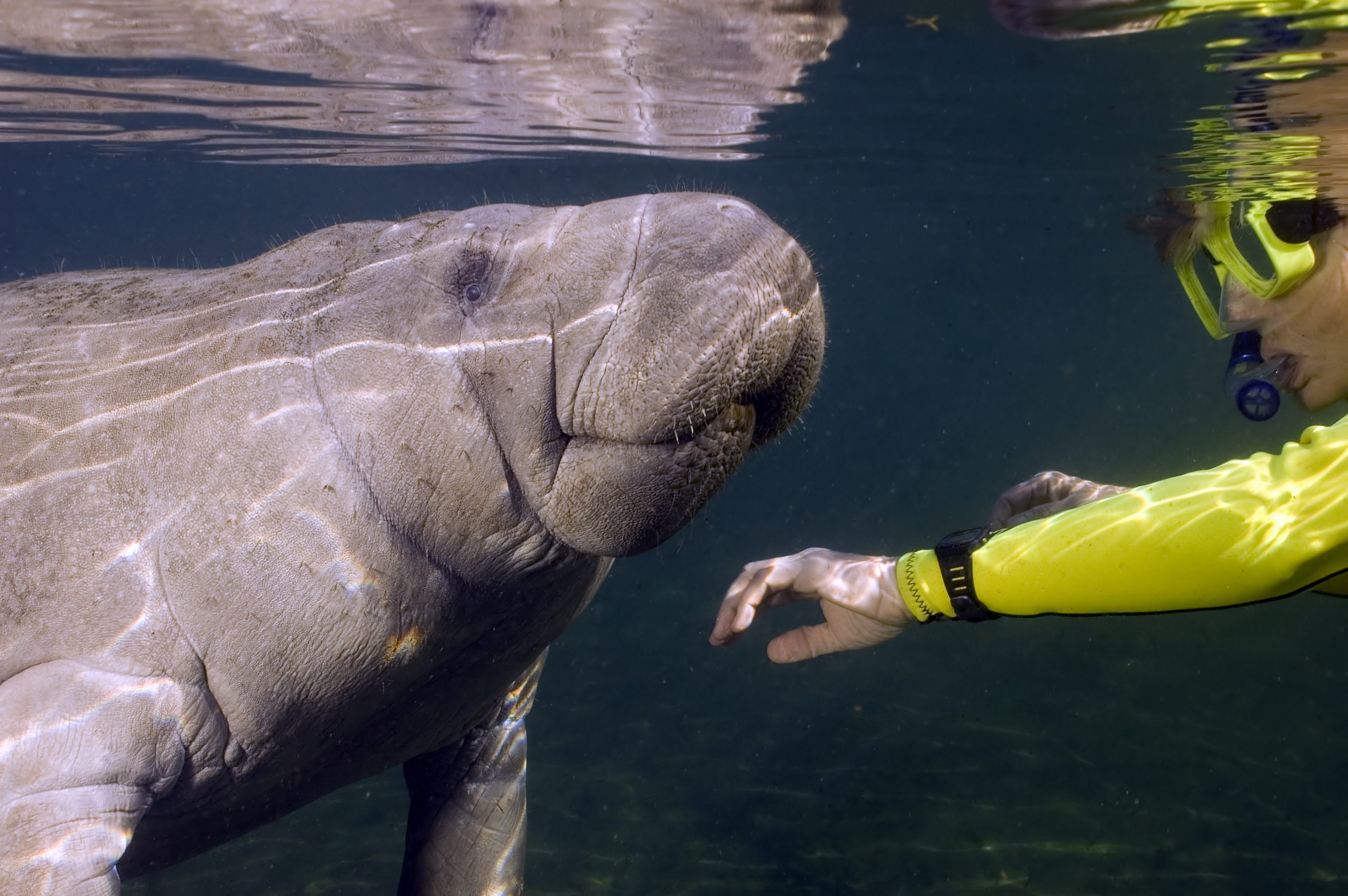 History of the Florida Springs

How Did Florida Get Its Name?

Spanish explorer Ponce de Leon came to Florida around April of 1513. Because it was Easter, he decided to name the place Pascua Florida, which roughly translates to a flowery festival or Easter Flower.

A long-held myth states that Ponce de Leon arrived in Florida looking for the fountain of youth, which drew him to explore several springs in Florida.

How were the Springs Formed?

According to state geologists, Florida springs were formed some 20–25 million years ago. The bodies of water receded millions ago, exposing the Floridian peninsula to acidic rainfall that destroyed its predominantly limestone-rich landscape and created what were essentially large sinkholes.

The depth of the sinkholes pushed water underneath, only for the water to escape the earth’s surface, flowing through the network of limestone caves called aquifers, and later leading to the formation of Florida’s springs.

Today, most of Florida’s famous springs are owned by the state.

But, because they were formed millions of years ago, the springs drew prehistoric humans and hold a colorful past.

The springs were the epicenter of human settlements in varying stages of human history. Pleistocene fossils, and a collection from indigenous people and early settlers, collectively called the Timucuan artifacts, were uncovered in various portions of the Florida Springs.

The state of Florida acquired this spring in 2008. To date, the mermaid shows continue to enchant visitors, as the state converted the spring into a theme park, adding a few attractions such as animal shows, boat cruises, and a slide that goes straight to the springs.

Entrepreneur Ed Ball acquired the spring, but it was not as fancy as some of the others in Florida, so Ball relied on the springs’ natural beauty and underwater caves to entertain the crowd. An 11–foot-long alligator named Old Joe, as well as Henry the Pole Vaulting Fish, were also part of the main tourist attractions.

Other springs in Florida have been converted into state parks, and they operate most days of the week. Closures happen occasionally as hundreds of manatees gather in Florida Springs during specific periods of the year.

The following parks are formed by springs and rivers that run and meander along Florida’s rich landscape:

Florida is dotted with springs that you and your family can enjoy, some of which have fascinating historical links. If you love to have a fun-filled adventure, whether, on the weekends or weekdays, you visit any of the state-run parks.