Auto Hotel (Love Hotel): An Experience Worth Having

Auto Hotel (Love Hotel): An Experience Worth Having 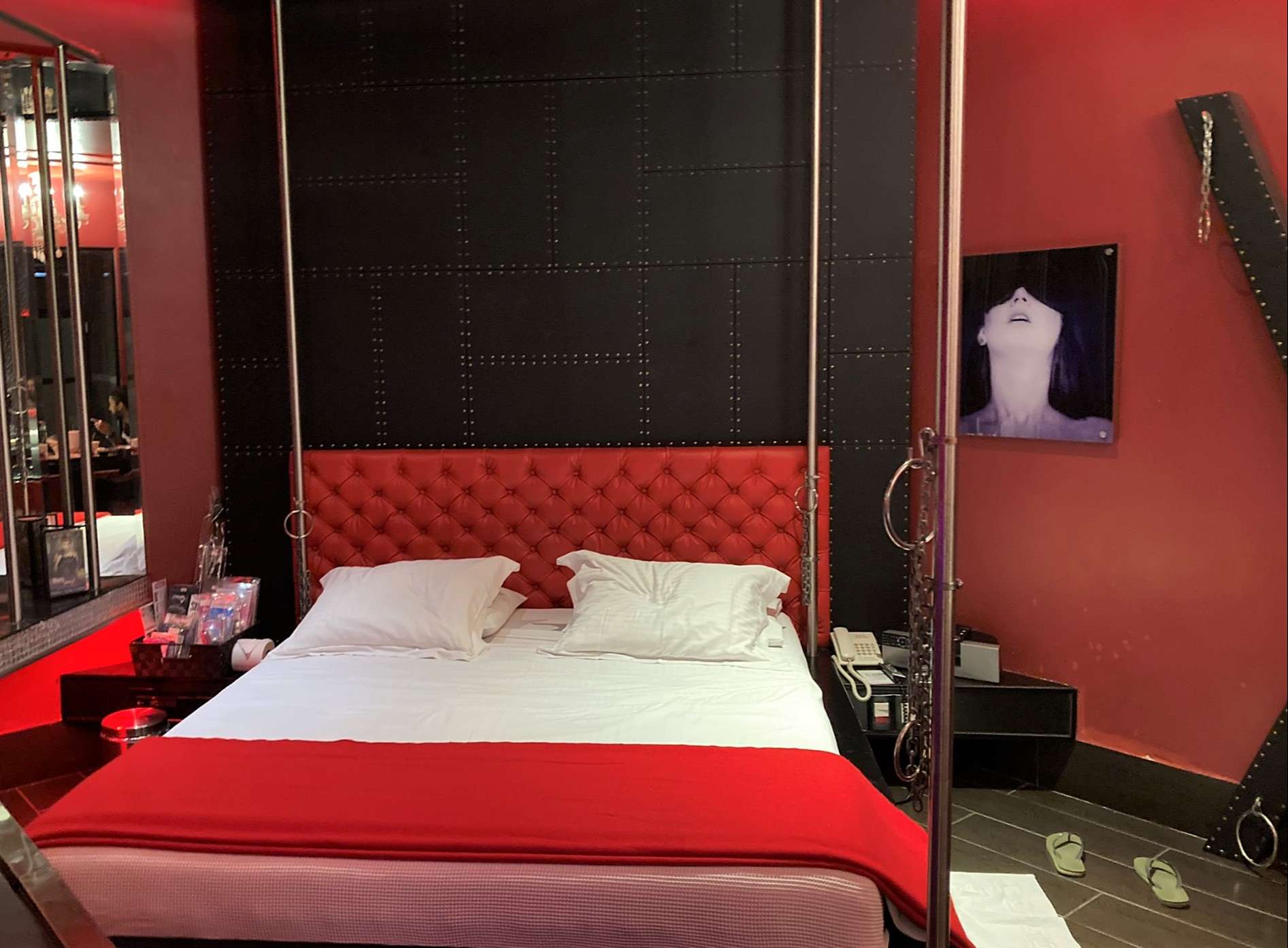 In Central America and even through Latin America because families tend to live together forever and ever. There is this whole industry called Auto hotel or otherwise known as the Love hotel, and today I’m going to show you how fun can be an Auto Hotel.

Basically, an Auto Hotel is a Love hotel where people pay for rooms for hours, usually, those hotels come with different sexual amenities. A lot of people and I want to be keeping it clean, couples that aren’t able to get away in their house, they go here. But we all know that it’s also used for mistresses or whatnot.

How does the Auto Hotel Work?

Basically, the way an auto hotel works is it’s literally an auto, you drive, go inside and everything is really discreet. You do not need to have an auto. You could walk in, but each one has its own garage.

No one ever sees you. There are many ways that money is being passed. You could either send it up shutes or there’s little doors, little pockets that open. Nobody ever sees you. Obviously, the staff will see you, but not really.

It could be anywhere from two to 4 hours. And some of them have twelve hours if you’re staying the night type of special. But they’re usually used for 4 hours as the standard amount of time. 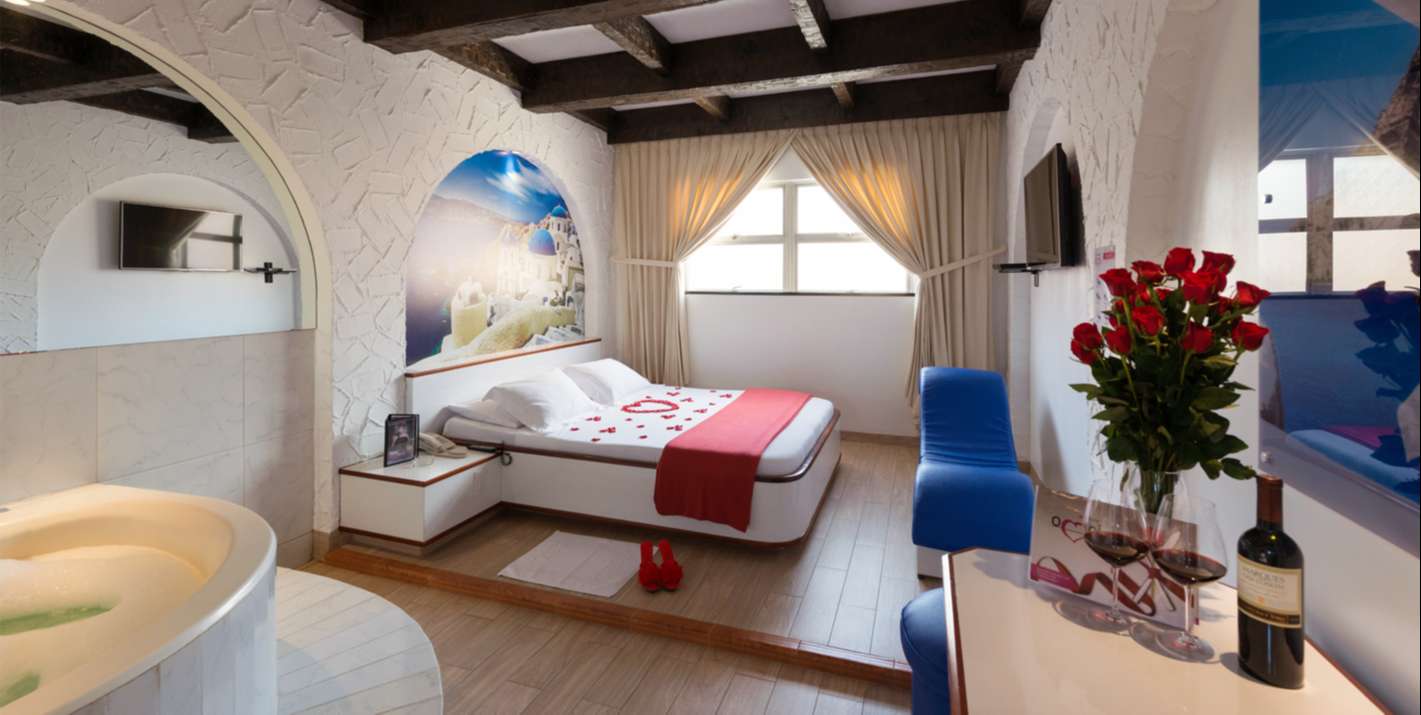 A lot of times because there are tons of them, when you go to Central America from Mexico all the way south, they’re everywhere. You will see them everywhere. They are not hotels, but that is literally what they are used for, is love hotels. And they do have this sleazy feel overall. But I have to say, some of these love hotels are very high class.They are so unique. 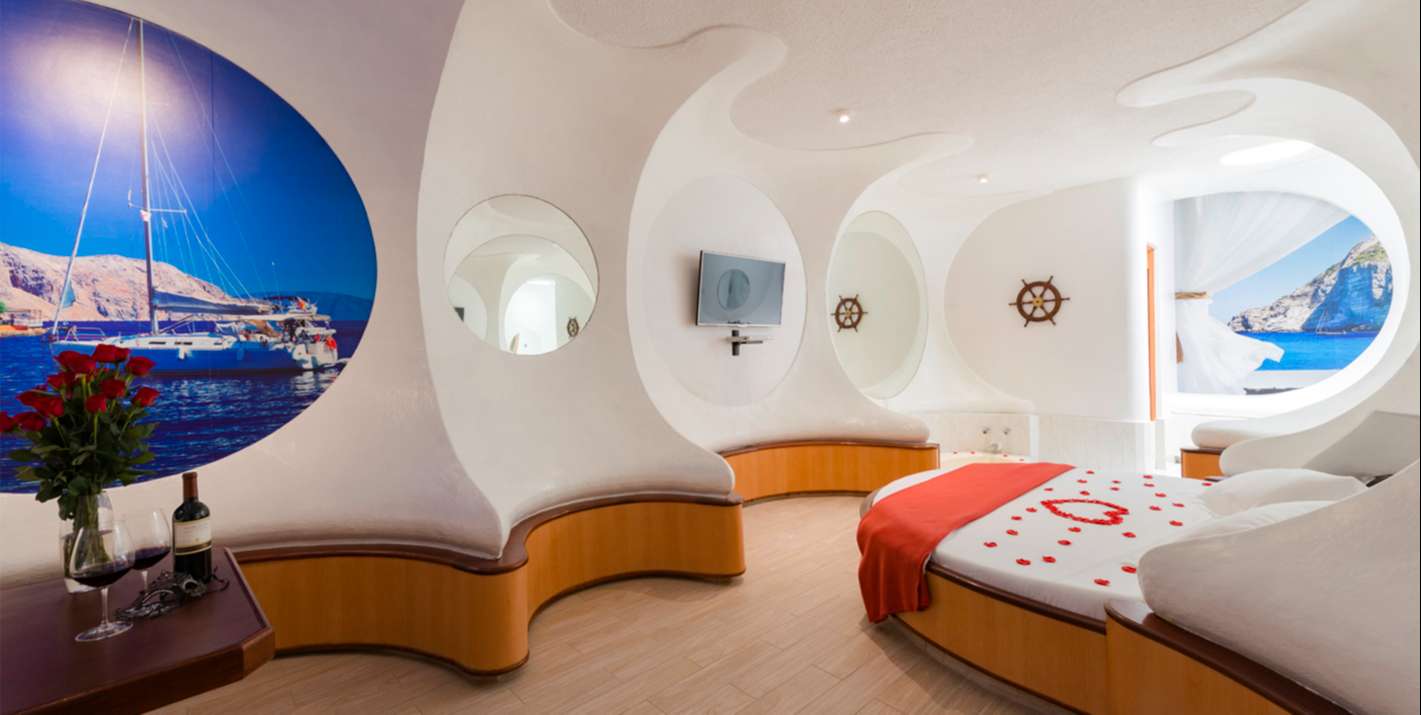 So let’s pretend that we’re going to be focusing on the upper-scale ones.  They are amazing. Like each room is so well done, you could tell that they hired the best interior decorators. And I know right now there’s a really cool show on Netflix, creating Your Sex Room. And this is where it definitely evolved from. And there are many different styles of Jacuzzis, fountains, and pools. 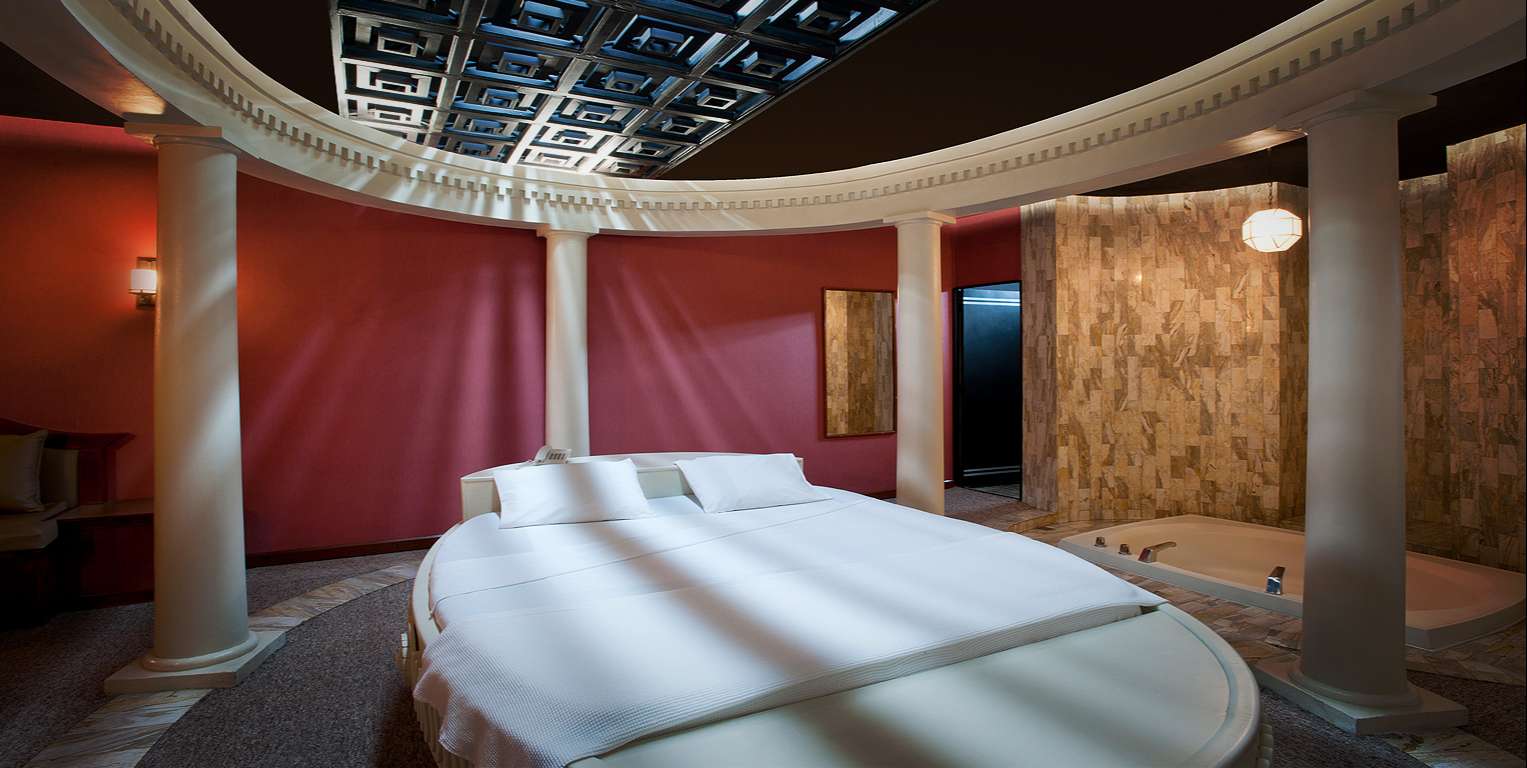 If you’re into S & M, obviously nothing hardcore. You can buy hardcore stuff, totally up to you. They even serve food there. And the food could be quite good. They also have premium liquors. We are not talking cheap, low class, you can certainly do that. But if you want to enjoy an actual experience of it, which I really recommend, go splurge a little because it can be really fun. And again, we’ve gone to many different themes. We can look them up in different places, and they’re just really great.

So this is not something you will find anywhere in the world other than Mexico, Central America, and even into northern Latin America. And I think it is starting to trickle down into the southern part of South America. And again, if you’re going to be really interested in it, you could just look up Auto Hotel, not Love Hotel. Love Hotel is how we’re interpreting it. They’re called Auto Hotels and put in wherever you’re staying.

And the majority of them all have a website that will come out and obviously go for the one that is more money. There is a reason why they cost more money. The sanitation of it, first of all, is crucial. So they’re able to hire better staff to keep it clean. We have never seen any issues with that. The service is better as far as the food and the alcohol and also what you could buy the different toys and the different attractions and the different designs of the rooms as well. So again, if you want to try something different, something new, this is it. 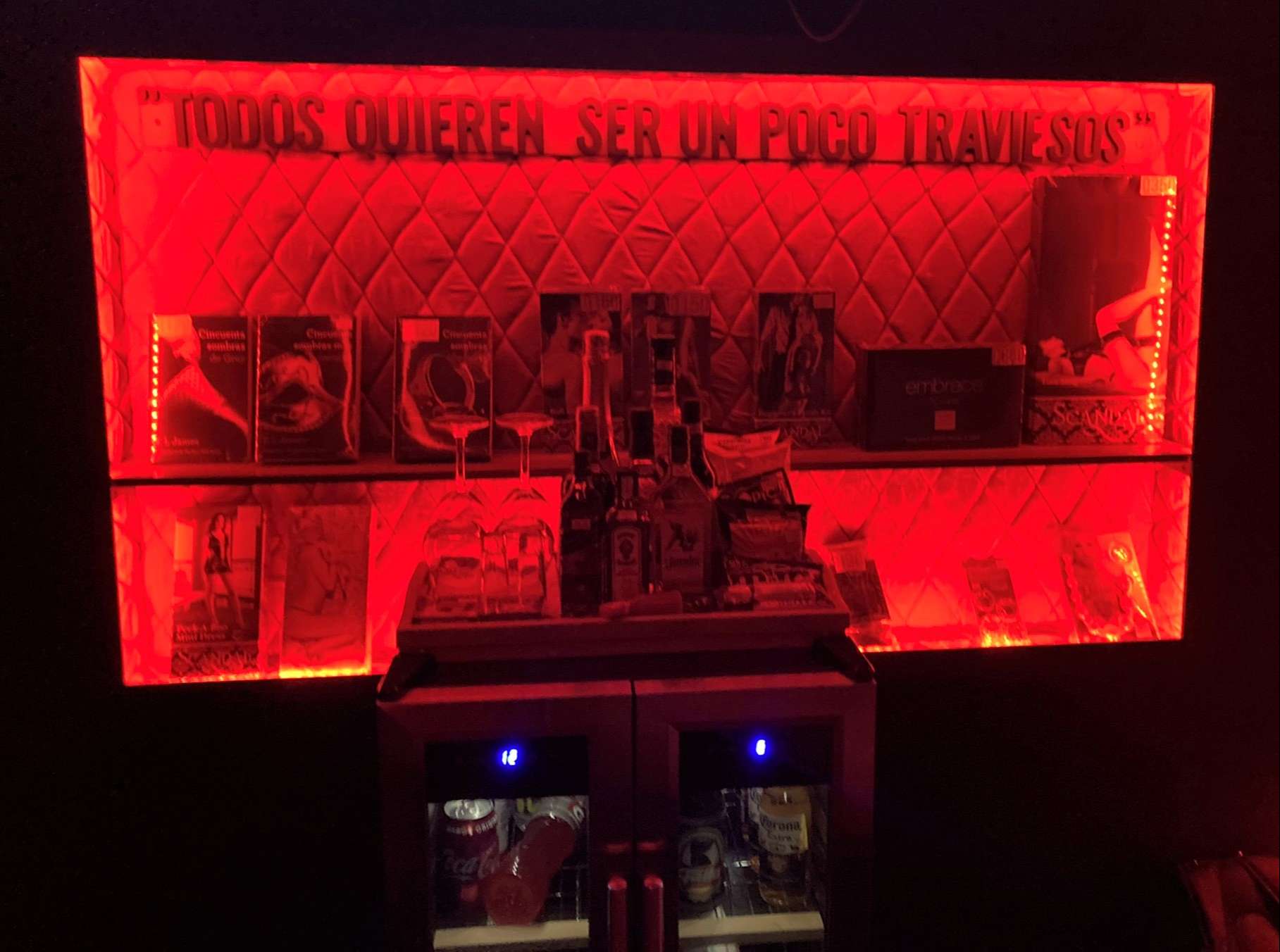