What Can You Prepare Before Traveling to Spanish-Speaking Countries?

One of the most pertinent questions that crops up when discussing trips to South America is to do with the language. People are always asking whether the Spanish spoken across the Atlantic is the same as that of Spain. It’s not exactly the same, but it could be compared to the difference between British and American English. Granted, there are plenty of glaring differences, but if you take the time to learn the standard form of the language you will be understood everywhere from Argentina to Venezuela.Knowing Spanish language will be the key to unlocking the joys that South America has to offer. So, what are the best ways to get prepared? 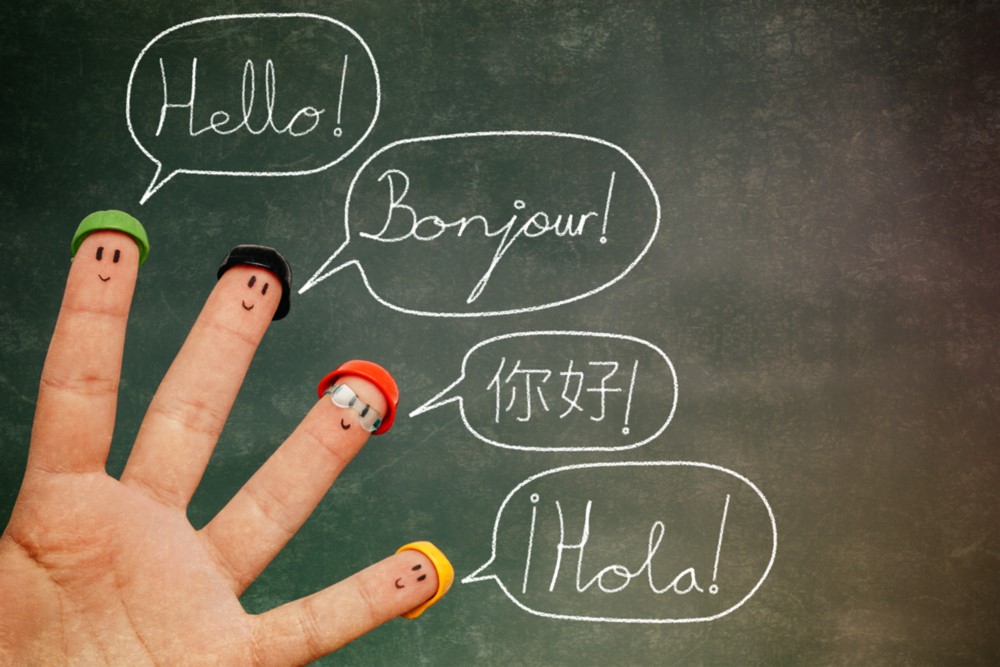 Immerse Yourself in Spanish Television

One of the top ways to learn a new language is through immersion. This is how children learn, after all. The brain is wired to decode words and grammatical patterns as it hears them, and some studies have shown that it continues to do this into later life. Research says that humans are most prone to learning until the age of 19, and from there the ability to absorb language slows down slightly. However, it can still be done, and the immersion method makes a lot of sense. In addition to that, it can be fun to learn in this way.

Some would say that the best way to learn Spanish when living outside of a Spanish-speaking country is to watch as many television series that feature the language as possible. Now, learners can combine entertainment with study by watching Spanish television shows on an educational platform. This gives them the opportunity to click on words that they don’t know to see a translation. There is also a review stage at the end of each episode so viewers can test themselves on what they learnt. There are so many great Spanish shows out there that this won’t feel like studying at all.

Get All the Necessary Apps

Aside from taking a deep dive into Spanish programming and listening to natural conversations, it will also help if you build up your vocabulary as much as possible. The more words you have in your lexicon, the fewer gaps there are to fill when you hear Spanish people talking. This will give your brain more time to compute the grammatical patterns of the speech.

With Spanish being the third most spoken language in the world, there are plenty of apps out there to help people learn it. Simply choose one of the highest rated options in the App Store and you can log on to it whenever you commute or have a moment of free time. Also, these may be useful if you want to quickly look up a word when you are traveling.

Using a combination of language apps and immersion will be the best way to prepare yourself before you travel to South America. Television series are a great way to go, because you will be able to experience a variety of dialects. This will help towards being understood in all the different Spanish speaking countries on your travels.