Weird Museums Around the World and Where to Find Them! 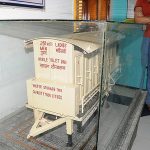 Humanity has always had a fascination with the bizarre, unusual, or even downright creepy, and one of the best places to indulge this fascination is a quirky museum. We’ve put together a diverse little collection of our own below! Seven of the weirdest museums in the world. Check it out to learn about what makes these museum so unusual. 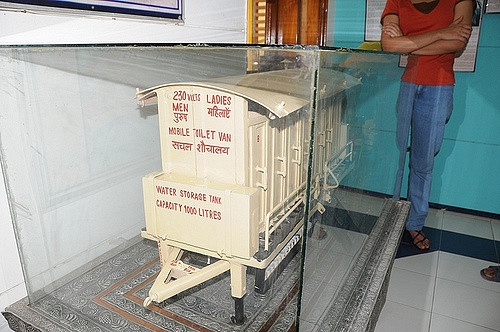 Weirdest Museums Around the World

While it might, to westerners at least, sound like a pretty weird thing to dedicate an entire museum to, this collection is actually the work of a man on a very real mission. Dr. Bindeshwar Pathak, the founder of the Sulabh International Toilet Museum, has dedicated his life to the battle for decent sanitation for all of India’s 1.3 billion residents. The aim of the museum is to help sanitation experts and students learn from the mistakes of the past to solve modern-day problems.

To overseas visitors, of course, it’s an opportunity to see quirky items like the replica ‘throne’ toilet created for French king Louis XIV, a toilet disguised as a pile of books, and a toilet that burns poop into ash! 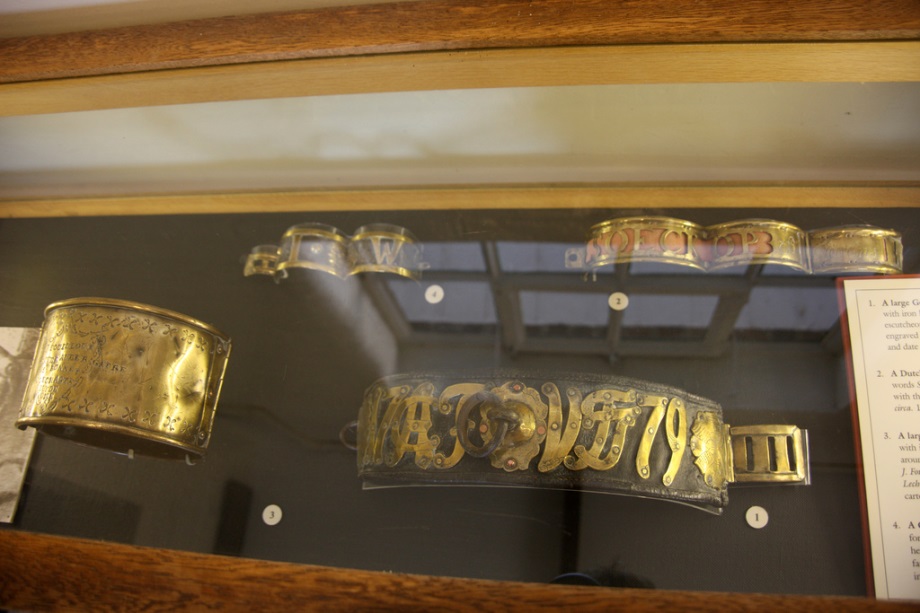 Nowhere are the quirks and oddities of the human race more apparent than in the way we treat our beloved pooches, and Kent’s tiny Dog Collar Museum showcases this in spectacular fashion! They’ve been collecting dog collars of all shapes, sizes and designs since 1976, and the location within the vast and imposing Leeds Castle adds an extra layer of appeal that will definitely get tails wagging! 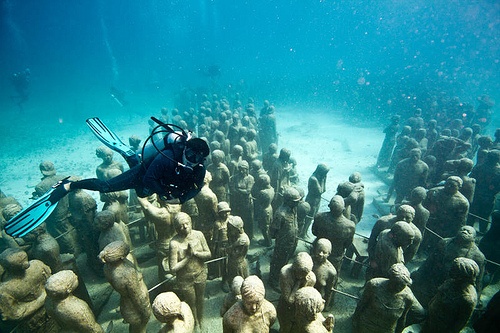 Art meets environmental conservation at this one of a kind museum! Almost 500 underwater statues have been placed in an effort to draw snorkelers and divers away from the coral reefs of the area, allowing the delicate corals a chance to renew, and for the resident fish and other marine species a chance to breed and rebuild their numbers in peace. And by placing these statues, the museum is giving a brand new coral reef the chance to grow. And it’s working – the statues now form part of the biggest artificial coral reef in the world! 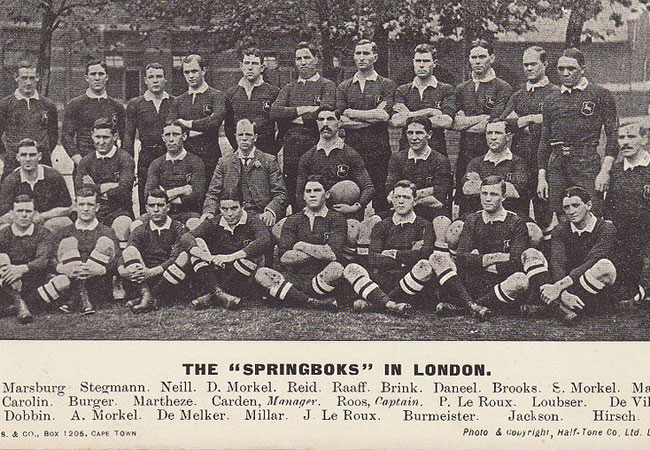 Even though Bloemfontein is slight off the established South African tourist track, this museum has been a magnet for rugby fans from around the world since 1974. Just two years after opening, it had already attracted over 5,000 visitors, no small feat for a town that was barely more than a hamlet back in the 70’s. Aside from thousands of rugby jackets, balls, pictures, sweaters, and ties, the museum is also home to the original agenda for the establishment of the English Rugby Football Union, dating back to 1871. In recent years the town has seen a huge increase in tourism, and there’s now a huge range of accommodations Bloemfontein for the avid rugby fan to choose from. 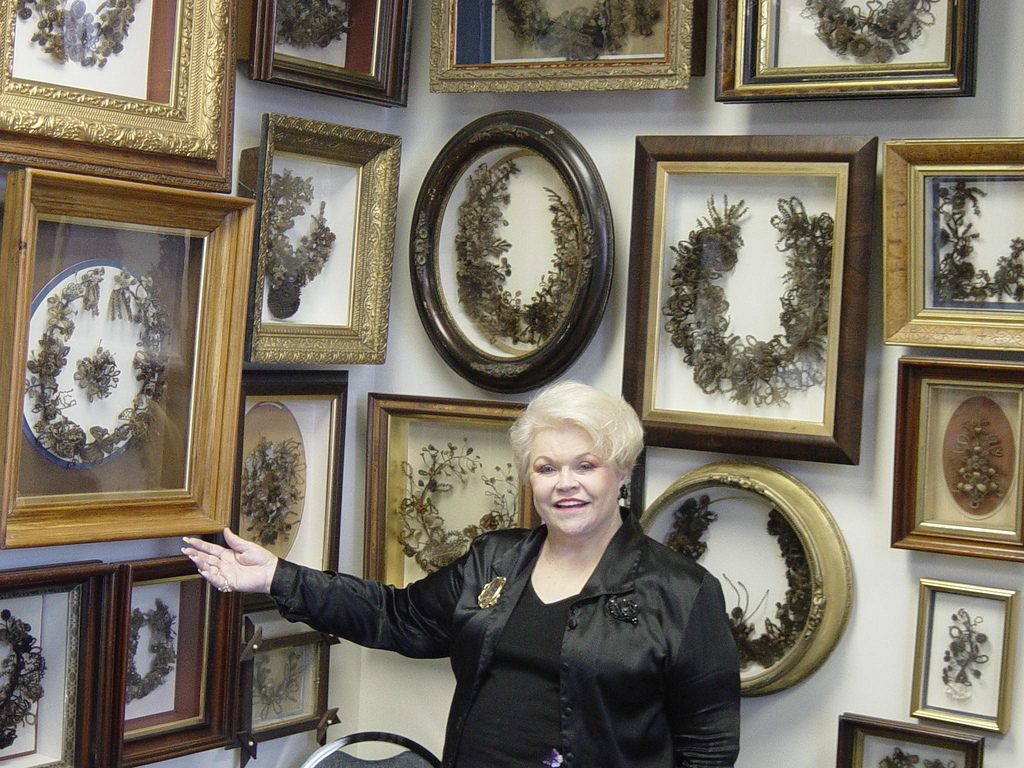 Did you know that human hair can be pulverized into a powder to make paint? We sure didn’t! This amazing museum, the only one of its kind in the world, is home to over 2000 pieces of artwork and jewelry made with human hair, much of it centuries old. Once considered a lost art, hair art is actually seeing a bit of a revival. Leila Cohoon, the proud owner of the museum, has reverse engineered many of the techniques used as far back as Victorian times, and even teaches classes at the museum. 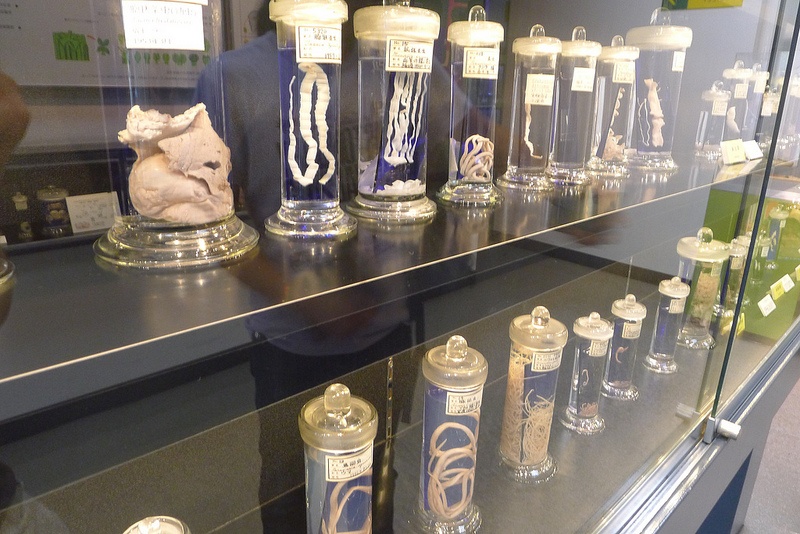 This one is definitely not for the squeamish! Established in 1953, row upon row of eerie blue jars filled with all manner of worms, crabs and decidedly creepy-looking bugs line the shelves, and the kicker? They all used to be living inside someone. Some of them can have devastating effects on human health, but perhaps even more off-putting, many just go about their business while their host remains blissfully unaware. It’s certainly a bit yuck, but it’s a delightful way to indulge your morbid fascinations too! 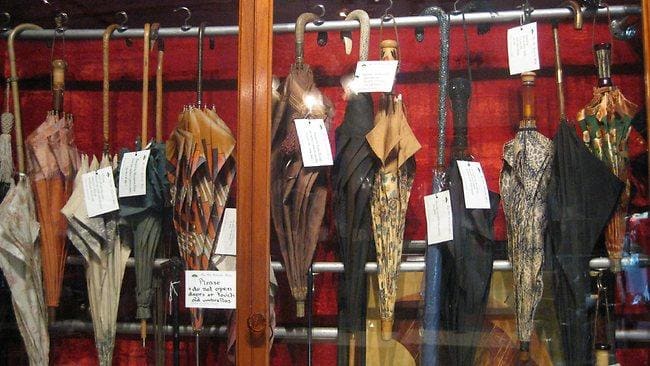 Perhaps not the most exciting of human inventions, the humble umbrella has nonetheless been a steady companion to peoples of all walks of life for centuries. Adding to its charm, this delightful museum dedicated to specimens from across the 20th century has been run by three generations of the same family for years and is still a functioning shop too.

Whether you’re into the bizarre, the one-of-a-kind, or the stories and relics of legends past, there’s a museum out there to cater just for you!

One thought on “Weird Museums Around the World and Where to Find Them!”