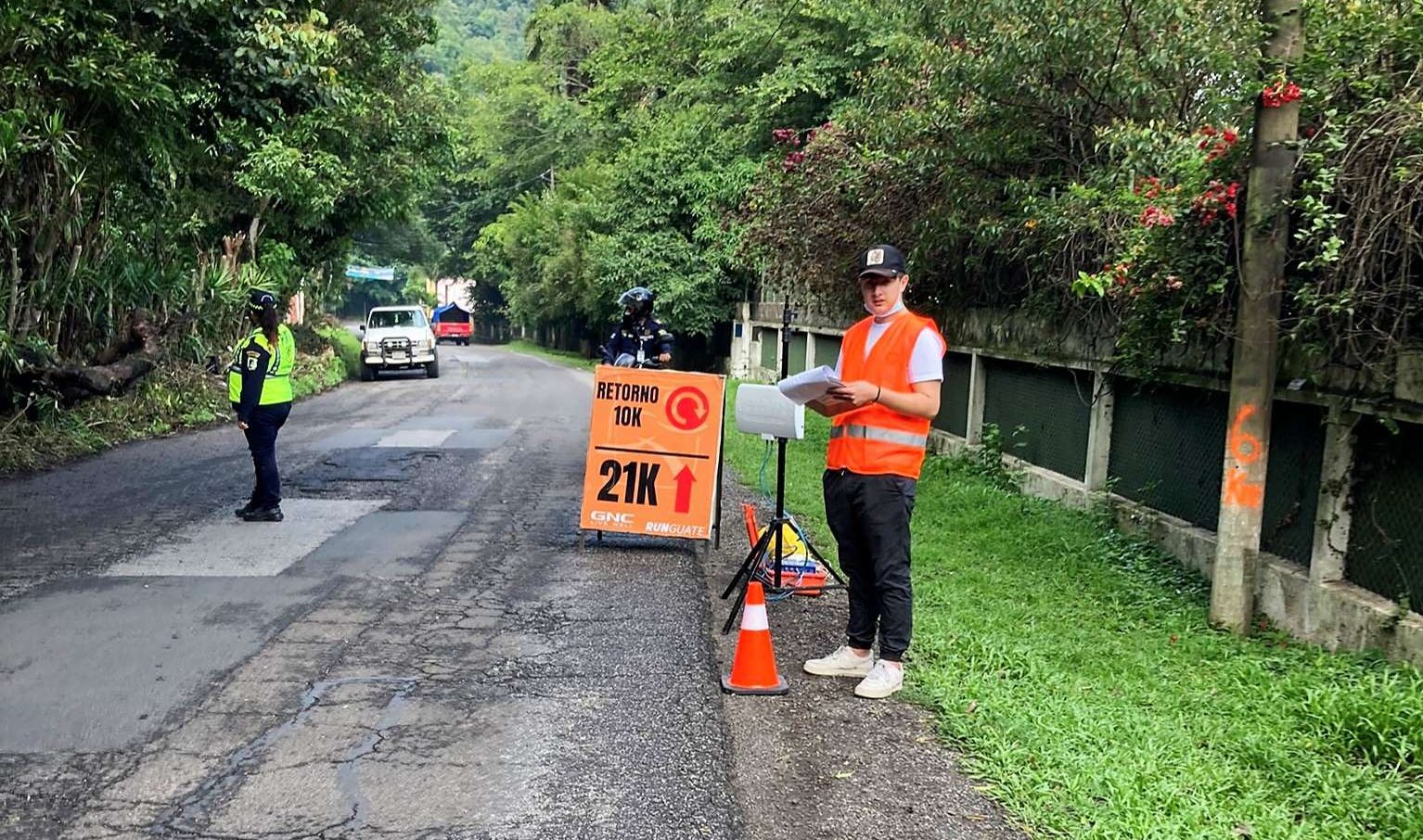 I actually never even heard the term weekend warrior until recently when I was reading this book on peak performance, and they just happened to mention that the weekend warrior market for supplements and other fitness nutritional industry, is almost a $10 billion per year industry and catch my interest. Today we’re going to be talking about weekend warriors.

What is a Weekend Warrior?

Weekend warrior. What exactly does that mean? That’s when I realized, oh, it’s the Triathlons, the marathon racers, the Ironman, the ultra runners. Basically, it’s all these people that are older and have day jobs or work, and then on the weekends they train, and they race, and they go crazy. I have several of these friends that do exactly that.

I have friends that do Iron Man, do these ultra races, or just regular running. Likewise, I always had this pull up to 50 years old. Here’s the confession. I have never, ever done any kind of race or competition ever. I’ll be honest with you, I’ve always wanted to try something.

About five years ago, I wanted to do a 52-kilometer ultra marathon and I began training for it. Interestingly enough, I was a fitness instructor for a good part of my life. Even during my fitness instructing days, I never actually did any sort of competition. But during those days, and also as a skier, I did mess up my knees pretty well. So when I began training for this ultramarathon, I completely destroyed my knees and I couldn’t do anything for a couple of years. 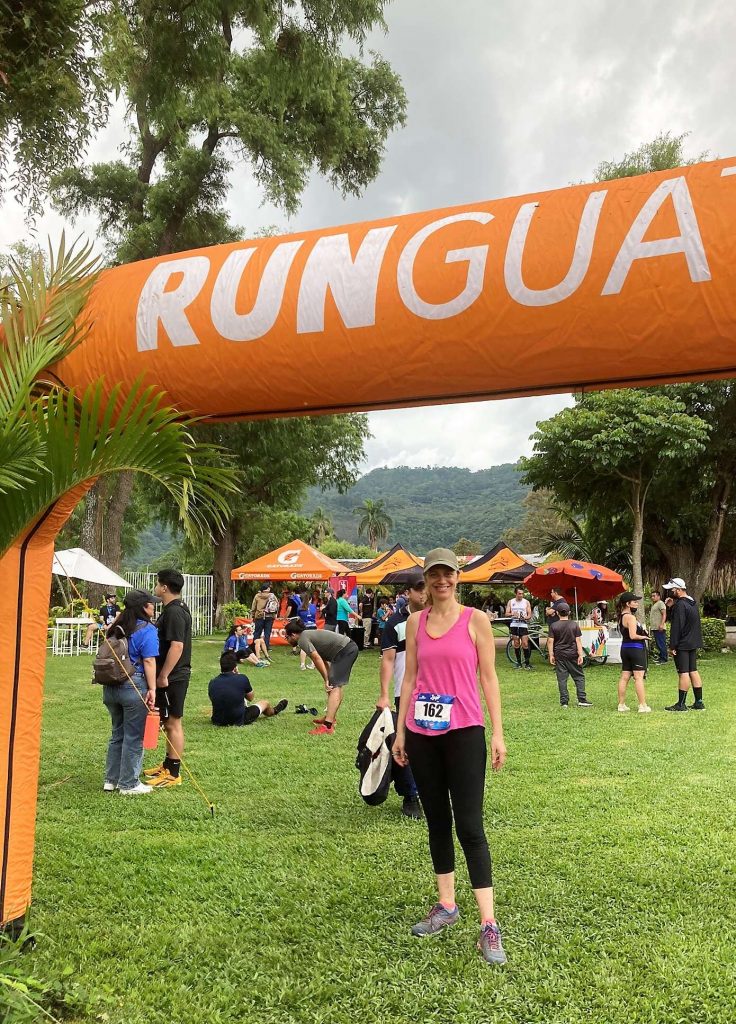 So instead of going for the 52-kilometer race, I decided, you know what, for my 50th birthday, I want to sign myself up for a race. And there just happened to be this really cool run that was 10 km near our house around the lake. And I even invited my little boy, my twelve-year-old son, to join me, and we did it together. So my weekend warrior days have begun. And I have to say, being part of the race was so fun.

I actually used to go, and my husband used to compete with mountain biking, so I used to go and hang out once in a while, and it’s just really fun. I don’t know if I would say it’s a community because this is my very first time. Not only that, but I’m sure if I went many times like when my husband used to go, he used to know quite a lot of people and hang out, and you get there and there are all these things set up and there are all these freebies, by the way, as well, which is kind of cool. You get all those freebies after you complete the race. So this particular race was done in a really cool place. 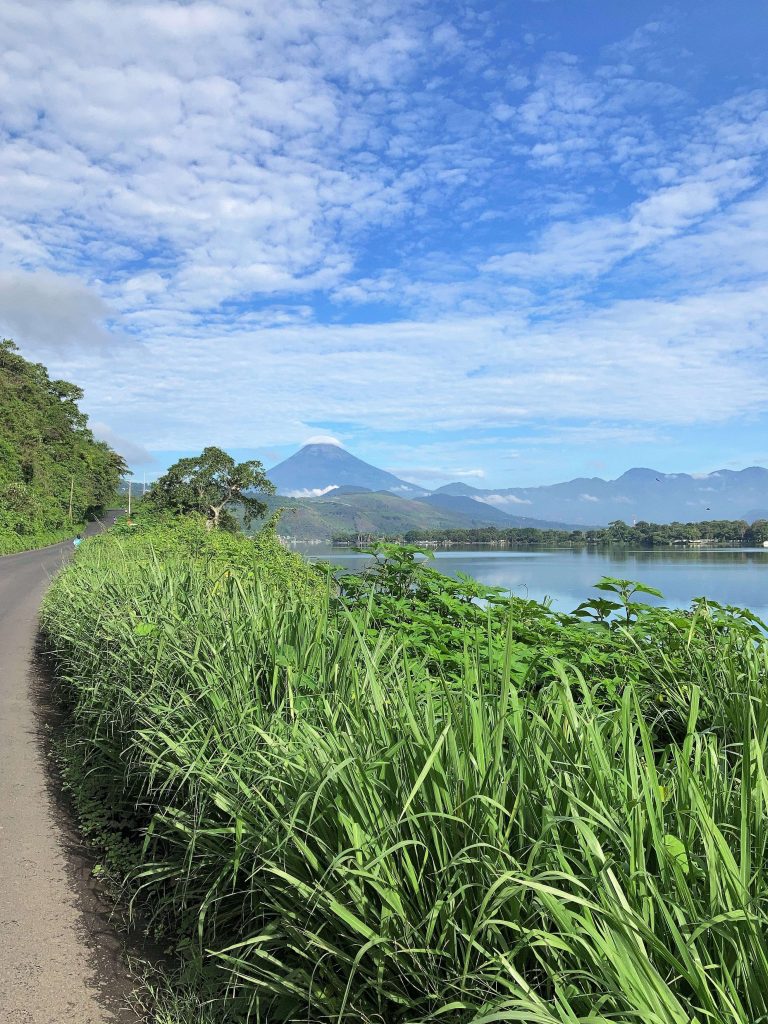 The starting point was at a restaurant on the lake, and it was 10 km around the lake. So it was absolutely beautiful, and it was controlled, and it was on a flat surface, which I really like. So even though my son totally ran the entire ten km for the first time ever, he’s never done anything like it and finished in 65 minutes. Super cool. My goal was to finish.

I definitely finished and achieved my goal. I don’t know if I was the last to come in, but it didn’t matter because, for me, the fact that I even finished was a really great thing. And then to celebrate, we went for all the cool freebies. They have beers, they have energy drinks, and they have all these other cool things. Then we ended up having breakfast because the race began at seven in the morning, and I was done by nine.

I was one of the last to finish, and we enjoyed this beautiful breakfast on the lake. My husband came with us and a friend, so it was really cool. It was one of the funniest things that I’ve done in a really long time. And I did train. I didn’t overly train at all, but I had fun knowing that I was going to go and do this 10k. 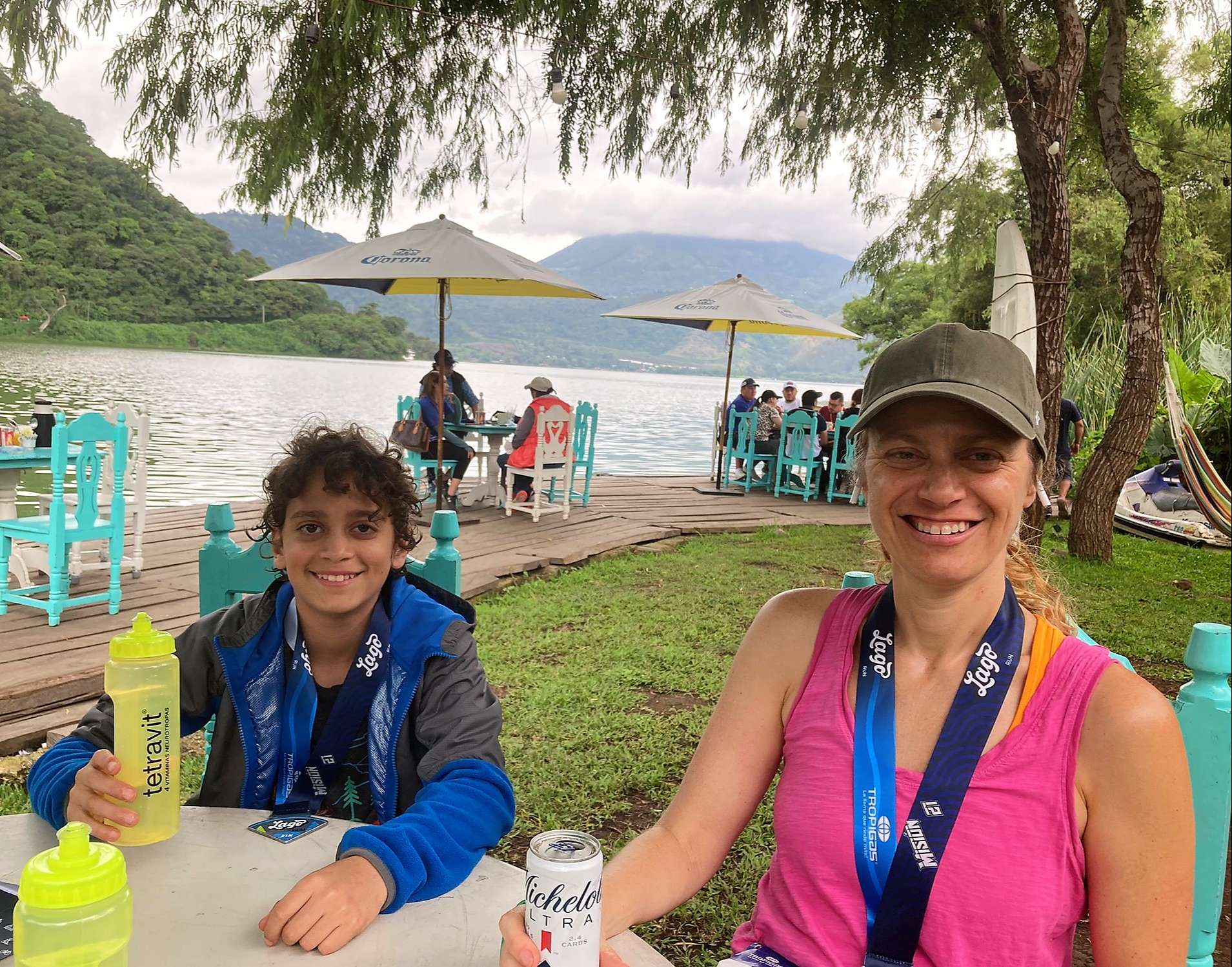 My Take on it

I’ve never done a 10k before, and it was great. So I would do this again and again. I don’t know if I would call myself a total full-on weekend warrior and go and get completely addicted to the Triathlons and Iron Man because people do, but I definitely would do another 10 k, even push myself to do a 21K. If you guys are interested in something like that, and it’s been calling your name, there are many 5K out there. You don’t have to be in massive shape or anything, just as long as you can finish it.

I walked the whole time. I didn’t run because my knees are so messed up, and I enjoyed it. Nobody pressured me, and it was just really like, yeah, you could do an atmosphere. It was fun. Weekend warrior means to be like that. Knowing that you’re not going to finish, but just having a good time. I mean, knowing that you’re not going to finish first, but knowing that you’ll just have a great time doing it, go for it. Because just that is an adventure in itself, and it’s not expensive and there are a lot of races that you could do. Five k, ten k, 21K. Go for it.

To be honest with you, I would love to do something like the Boston Marathon or the New York City Marathon. Again, it will be just me walking and finishing. But that’s the point of doing it. It’s that experience and those memories, and I got to do it with my son.