Visiting Hershey Park, Pennsylvania – Find Out the Ins and Outs

The only true way for me to get my kids psyched and excited about going to Pennsylvania was the promise of spending an entire day at Hershey Amusement Park .  At this point, the words ‘Amusement park or Theme park‘ are used as currency in my house for joining in on any trip. And it worked like a charm for this one as well. 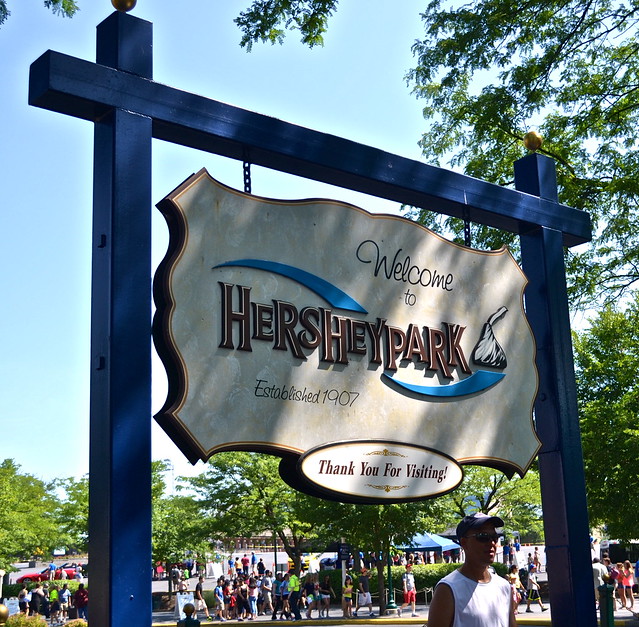 Recommendations for Your Visit to Hershey Park, Pennsylvania

I’ll be honest with you, we never travel to amusement parks during the high season or weekends. Somehow, for this particular trip we went to Hershey Park during one of the highest season days, on a Saturday and when it was super hot. With all these elements in front of us, we expected a day with way too many people and seriously painful lines.

However, if you know the Ins and Outs you can avoid a lot of the discomfort. And I am here to help with just that:

1. If you get to Hershey the night before early enough, you can buy tickets after 6 pm that will also give you free access to the park the next day.  This is also probably the best way to see the park without the insane crowds that arrive in the morning. We didn’t know this until we arrived the next day and found out you can do this. 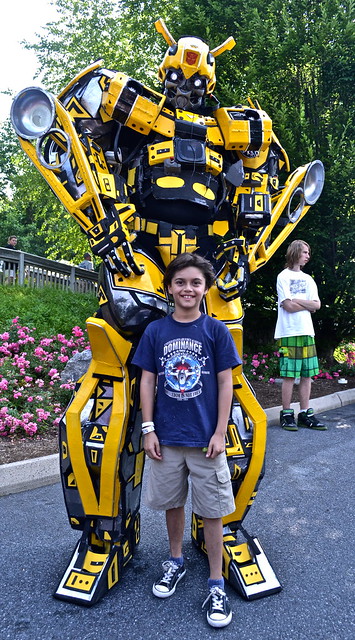 2. Download the app – this is huge! Hershey Park has a great app that has all the rides on it. However, the best part is that it also shows you the wait times for most of the rides. BTW, there is free wifi all throughout the park.

3. Hershey Park Fast Track Pass – This is a bit pricey, it’s $50 per pass per person. However, you get access to nine of the best roller-coasters in the park. And let me tell you – on a day like we were there the wait is literally anywhere from 1.5 hours to 2 hours. It is sooooo worth it if you’re kids are roller-coaster junkies, like my oldest boy and my brother and his girlfriend. 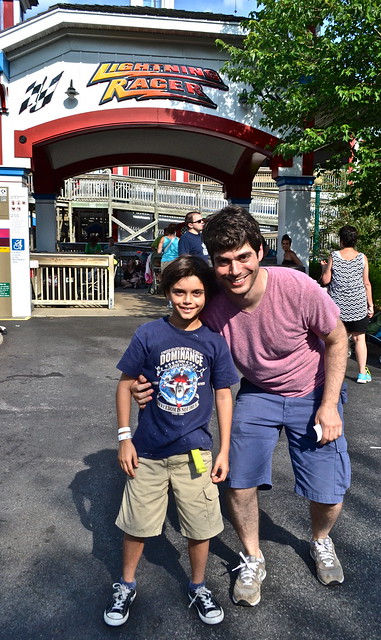 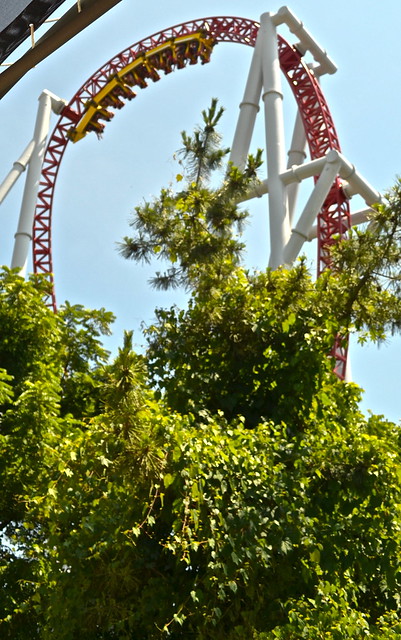 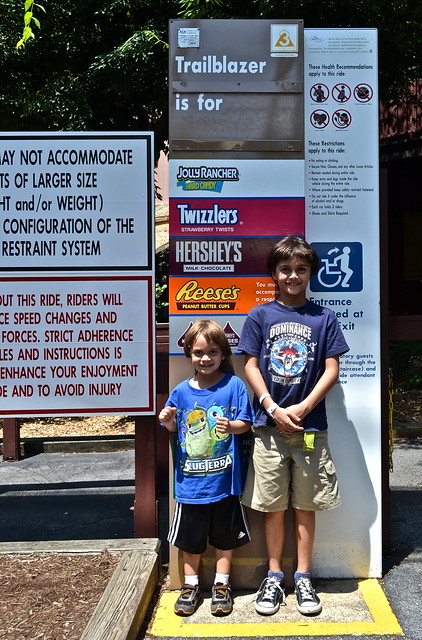 4. So I bet you’re wondering – what if I have little kids, the fast track passes are useless. You don’t get them for this age. We had a four year old and I was thinking the same thing. If any one can’t handle the waits, it’s the little ones.

It’s not that easy. And I have to say we learned the hard way, but we did learn quickly.

Here’s the scope. When everyone arrives, they follow along with the map and of course everyone is going to start at the beginning. The first ride we waited around thirty minutes. It was horrible, the sun was burning us, my four year old was so cranky. 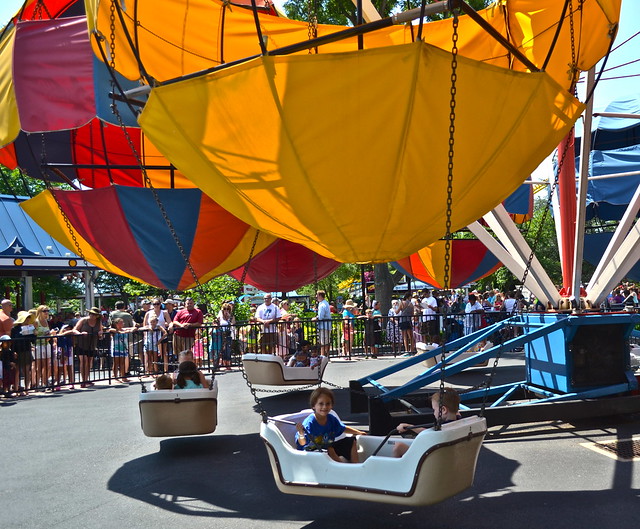 So, what I figured out is go to the end of the park. Start from there. And once we did that it was amazing. The lines for his height category were super fast. And to my sheer surprise there were tons of rides for him. They even have a two roller-coasters that are for four year olds. No joke, they were so fun that even my ten year old – who is a roller-coaster snob loved them. 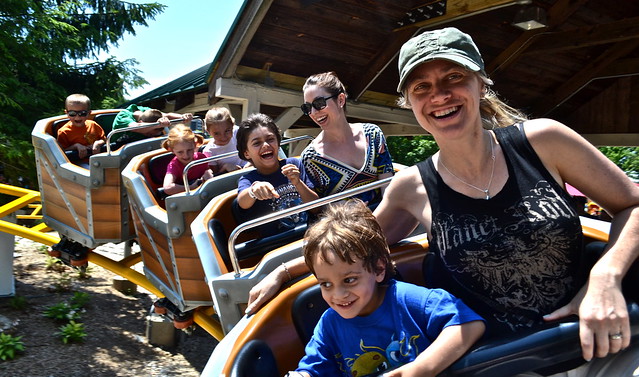 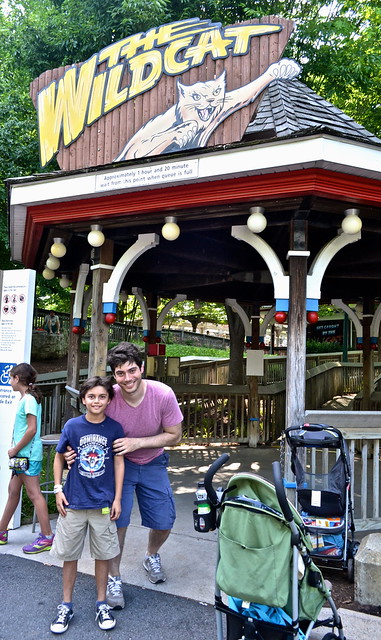 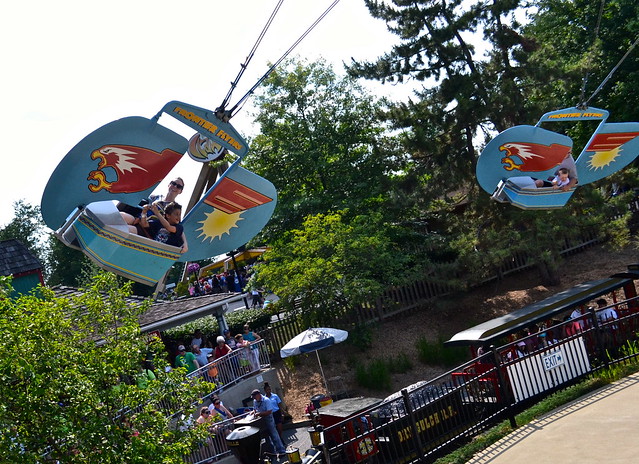 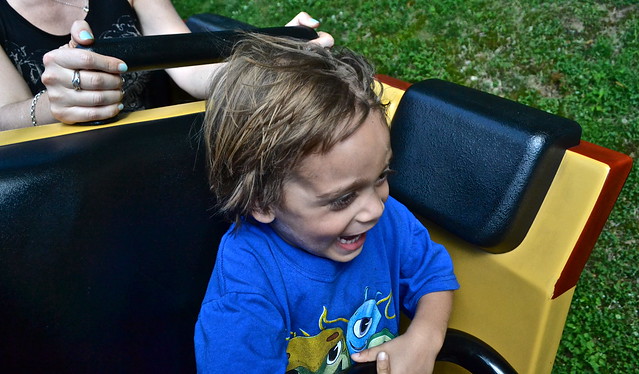 2 thoughts on “Visiting Hershey Park, Pennsylvania – Find Out the Ins and Outs”