Tampa Bay History and Facts That You Didn’t Know

Are you ready to be totally surprised? I was when I started planning my trip to Tampa Bay area. I had no idea the history, the importance, and the up comeuppance of this really cool city.

After visiting the Tampa Bay History Center, I wanted to know more, since I’m quite a history buff and find that history is what makes the places come alive. We stayed at The Barrymore Hotel in downtown Tampa, in case you were wondering. 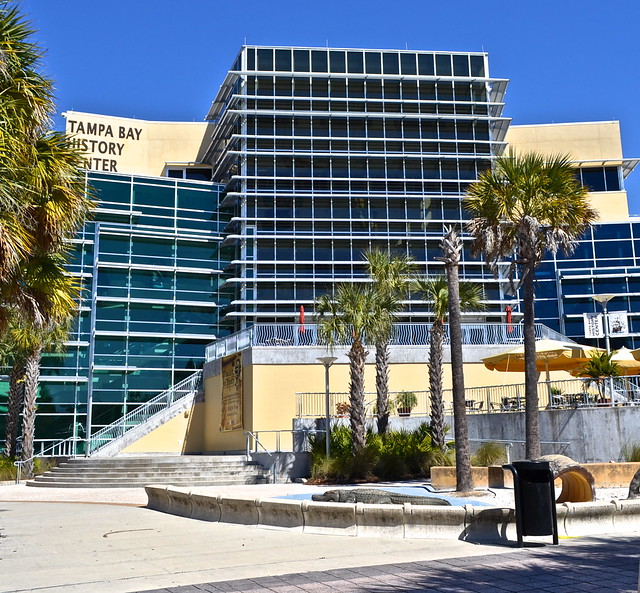 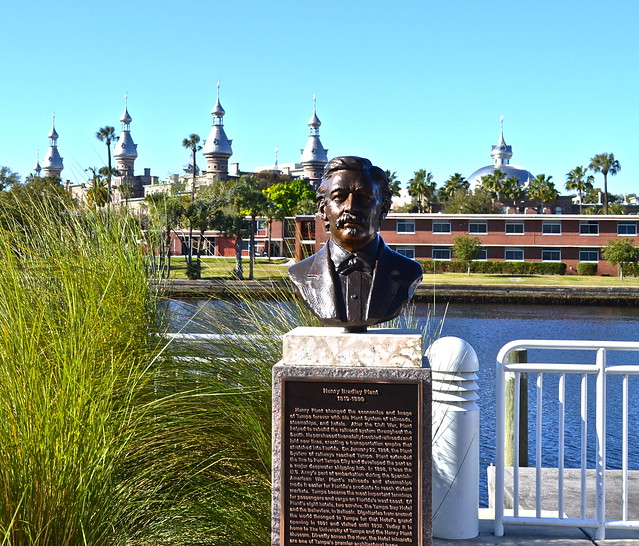 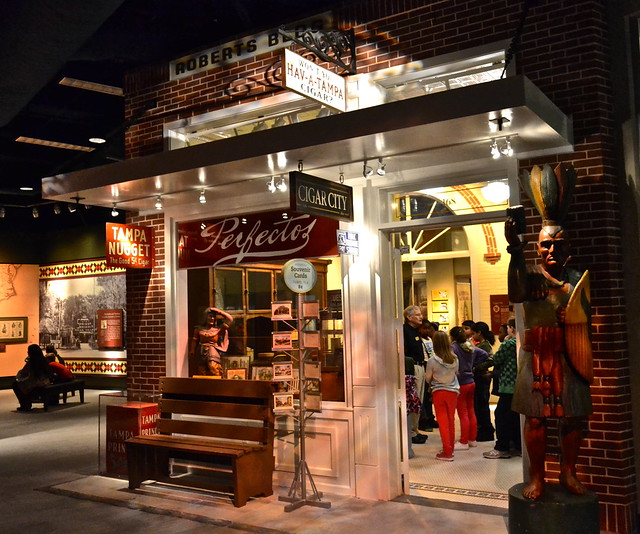 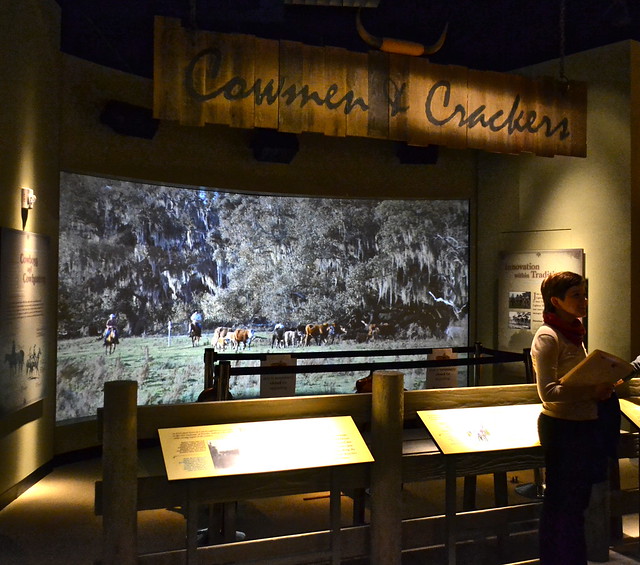 – Florida cowboys did not use lassos to herd.

– Their primary tools were cow whips and dogs.

– The “cracker cow”, also known as the “native” or “scrub” cow, averaged about 600 pounds, smaller than the western breeds.