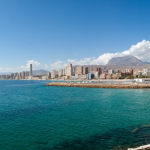 Spain is one of the world’s top tourist destinations, and Barcelona and Madrid are the top cities to visit. The country is filled with history, and while it’s known for its parties and relaxation, Spain is also a great place to look at the past.Spain is one of the world’s top tourist destinations.Take a look at this blog post about visit Spain where you learn Private Clubs in Spain. 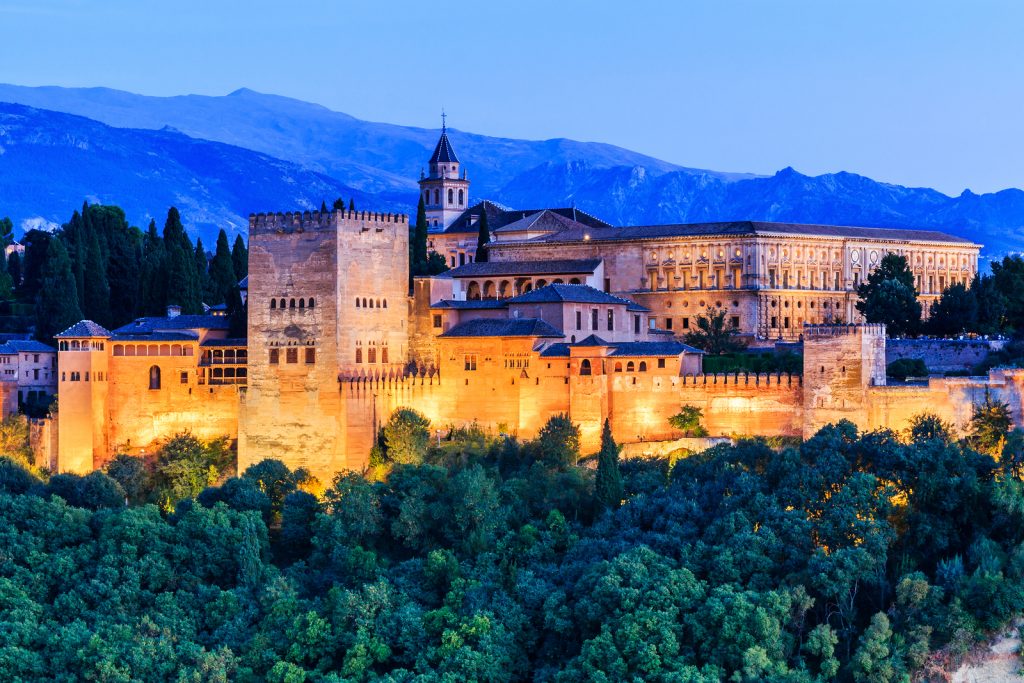 When visiting Spain, you’ll want to make sure you make time for Alhambra if you’re into fortresses and palaces. Alhambra was constructed in the thirteenth century, and it’s one of the country’s largest tourist attractions. There’s evidence that the structure dates back to 889 and was used as a fortress, but it wasn’t until the 13th century that it became a royal residence, earning it the palace look it has today.

Situated in Southern Spain, the structure overlooks Granada with a view of the entire city.

Beautiful gardens and views can be seen at the complex. This enchanting piece of history is one of the oldest structures of the Alhambra complex, and the site is open for all to see.

A large cannabis culture is starting to form in Spain, but there’s one catch: it’s illegal to sell cannabis in the country. Use is permitted, so clubs have started to form that allow for cannabis tourism.

Yet, there’s another catch: clubs are private. 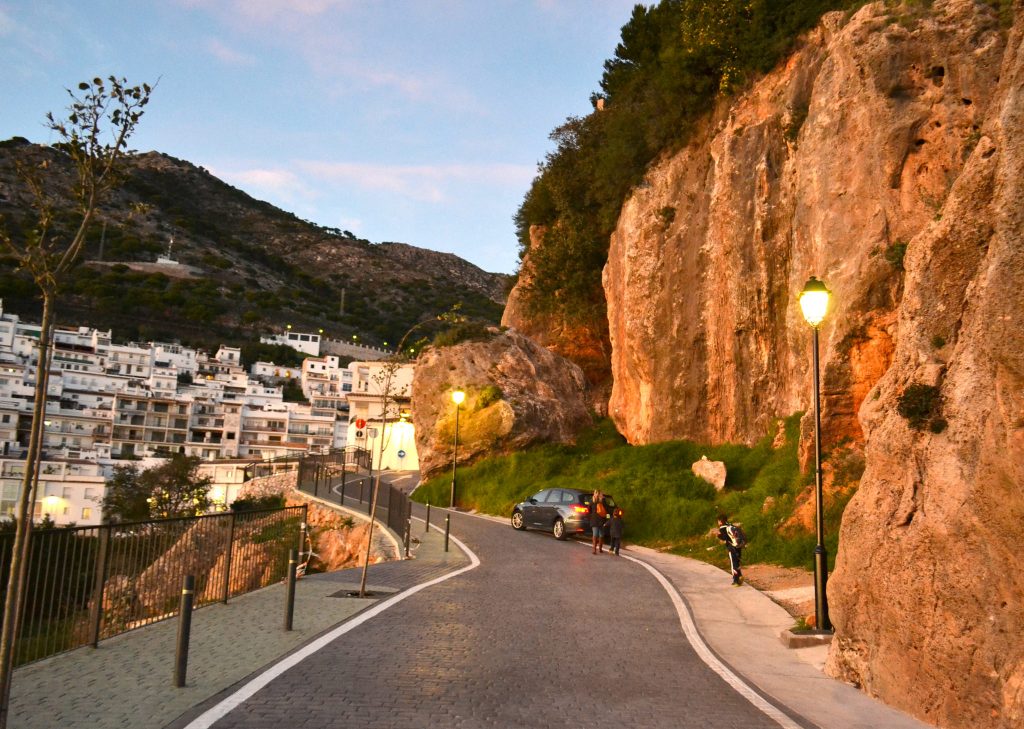 Mezquita of Cordoba was built on the site of a Roman temple that was then transformed into a Visigoth church before the “Mosque” was built by the Umayyard Moors. The Moorish building would then have a cathedral placed into the center of the building.

The site’s forest of pillars and arches is a must-see.

Mezquita of Cordoba also is a representation of unity, with Christians, Jews and Muslims all living side-by-side when the Mezquita was built. The structure is considered one of the greatest contributions to Islamic architecture.

There’s a beautiful courtyard, bell tower and the interior to explore.

The Aqueduct of Segovia was left by the Romans, and it was designed to carry water 17 kilometers from the Frio River. The aqueduct is an engineering marvel that still stands today and didn’t require mortar.

The structure used 24,000 granite blocks, all massive in size, and it remained a key means of bringing water to the city from around 50 AD through the 20th century. The city’s coat of arms features the structure, which is a very symbol of Segovia.

The Moors destroyed a portion of the aqueduct in 1072, but the section was restored in the 15th century. When the structure was rebuilt, care was taken to ensure that the structure maintained its original style and condition. There was a total of 36 arches rebuilt under the guidance of Queen Isabella and King Ferdinand.