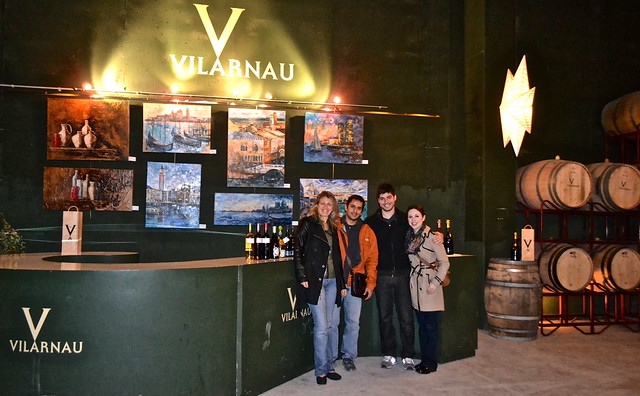 Visiting Napa Valley over twenty years ago hooked me onto wine tours. Since then, whenever possible, I make sure to visit a local winery. Gratefully, our visit to Spain allowed us to visit many regions, and I made it my mission to find fun things to do in Barcelona and that’s how I found Cava Vilarnau Wine Tours.

So how could I miss out on a tour while in Spain? Interestingly enough, though, when you travel with kids it’s a whole different experience when it comes to wine tours.

1. Not all wineries allow kids under a certain age, usually around sixteen

2. The ones that do allow kids to visit don’t have anything special for them to do

For me visiting a vineyard is the education about the art of winemaking, so going on a tour where my kids would be bored and not understand anything was out of the question. 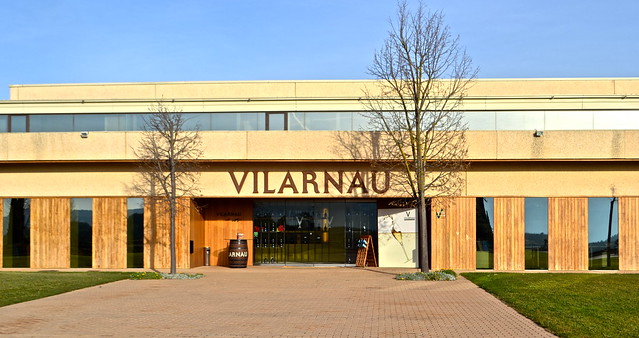 Before I go any further, when I arrived in Spain I had no idea what Cava was, so I’ll give you a quick explanation.

Cava is actually the same as Champagne. However, since Champagne is a region in France, in Spain they call it Cava. Even simpler, it’s sparkling wine.

Why Vilarnau Are the Specialist in Family Friendly Wine Tours

I found Vilarnau by doing a ton of research on wineries in all of Spain. After digging deep Vilarnau was the only one that popped up several times when I put the words ‘family friendly’ or ‘kid friendly’ into the search zone.

To affirm this discovery, I contacted them. Georgina, their media and pr specialist, was as delighted to talk to me as I was to her. Yes, Vilarnau was working hard at expanding their market and had started a full kid-friendly educational tour about the entire process and so much more. 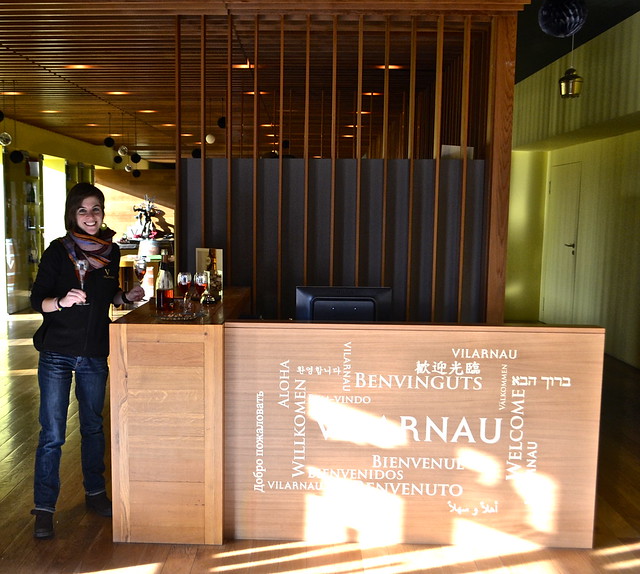 When we arrived, we actually had the pleasure of doing the tour with Georgina, for the adult part.

Waiting for my kids, were two lovely tour guides who were there strictly for them. Even though they took my kids on the same tour as we did, the explanations and experience allowed my boys to understand it better and want to learn more.

At the end of the tour, we have a tasting of the Cavas and also the local foods. 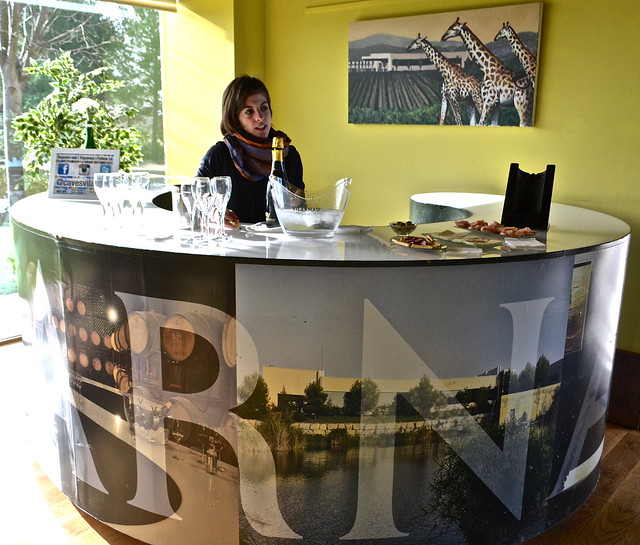 For the kids part, they also have a tasting. But instead of the cava they get to taste the local grapes in a juice form, and to see the difference in flavor. 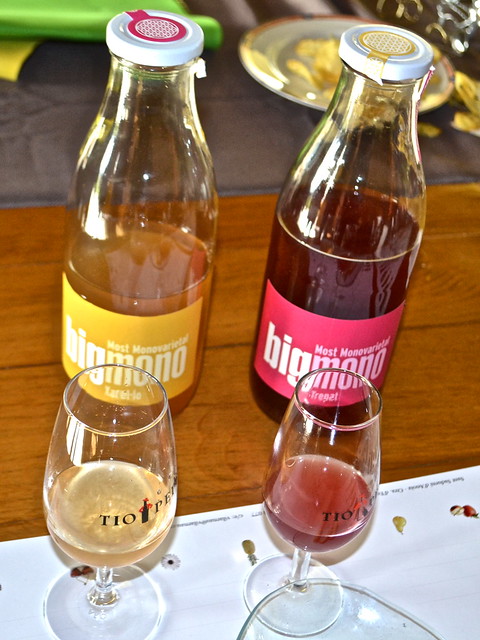 Plus, they get (as long as you want) arts and crafts with their guides. There is no time limit on this.

Once the tour was done and we were in the car, my oldest boy was telling me all the cool facts he learned, and that rewarded my work for looking for the best family-friendly option for visiting a cava winery in Spain. 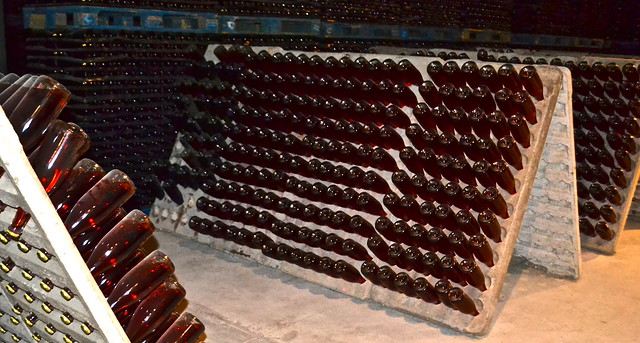 Sustainability and the Measures Vilarnau takes to Lessen the Impact on the Earth:

The winery has been working hard to become 100% sustainable and not rely on the water supply and other factors.

Did you know that roses are so sensitive they detect any slight change or toxin in the environment before anything else does. Similar to the canary in a coal mine. All the vineyards have rose bushes planted on each side, this helps them know what is happening. 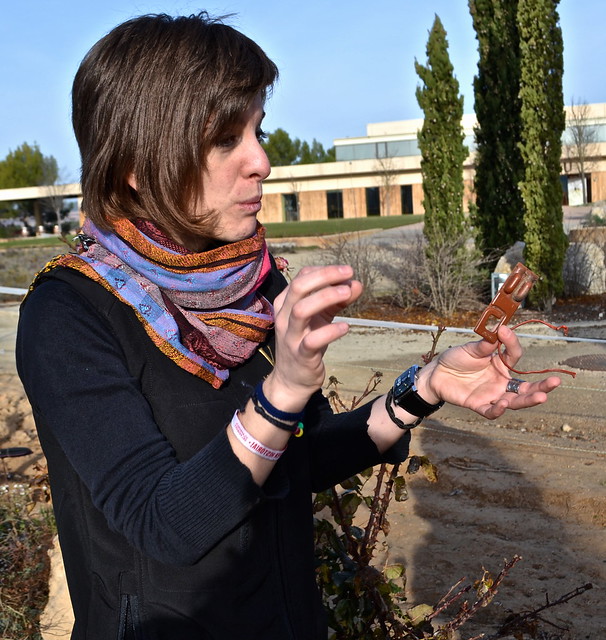 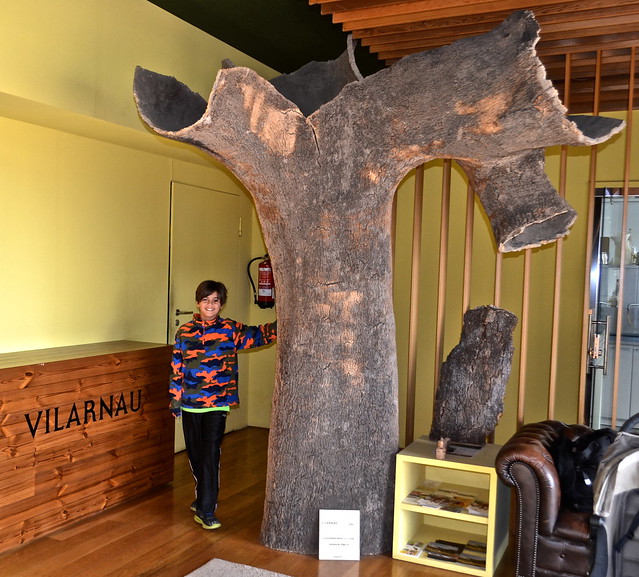 You can easily take a taxi from Barcelona.