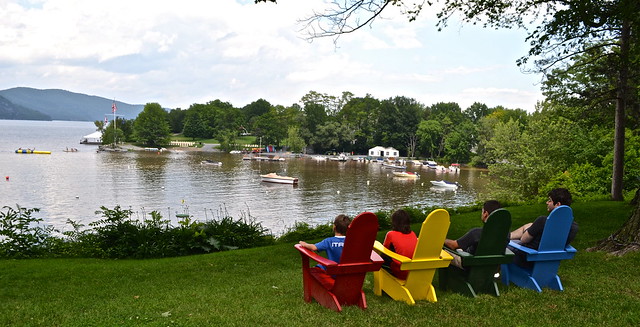 Vermont, nestled in the North East of USA, is a nature’s playground with open minded locals and tons of history.

Before going to any place, I love to immerse myself in the history and traditions of each town, city, park and more.

Vermont Travel – Fun Facts and Info to Learn Before You Go 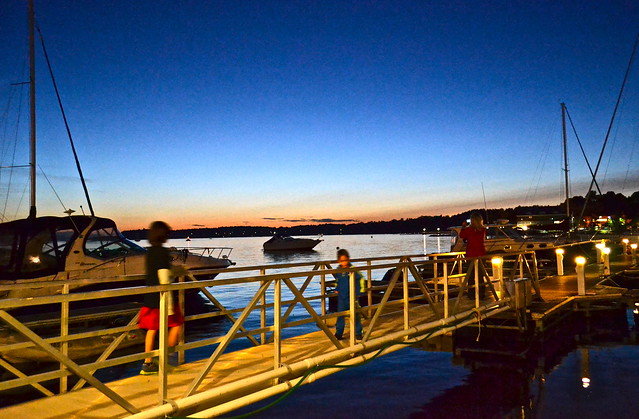 Read all our Burlington Adventures here 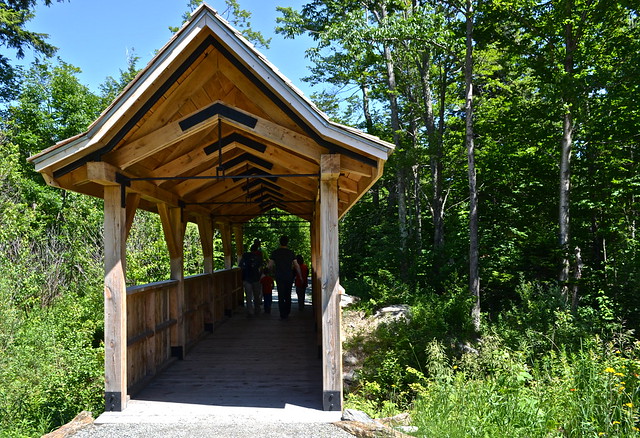 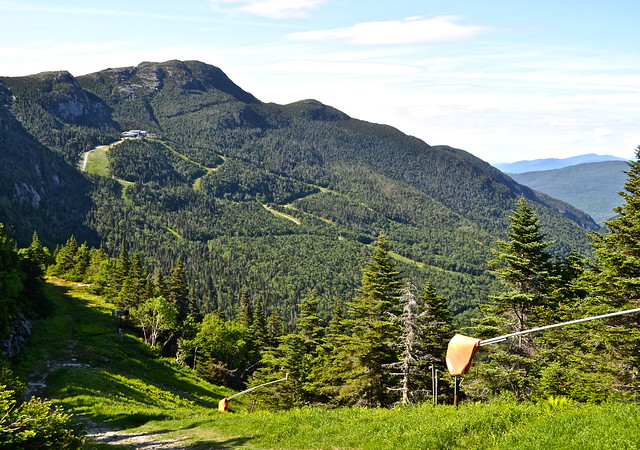 Read all our Stowe Adventures here 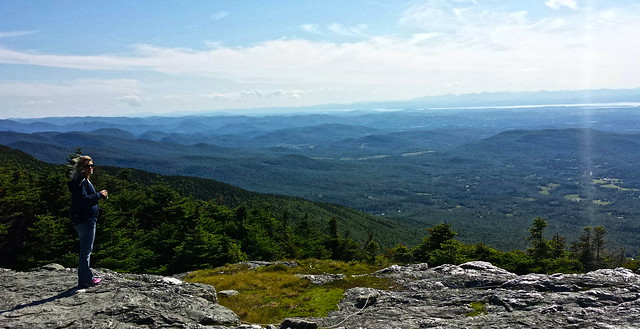