Uvita, Costa Rica: A Town and Beach Worth Visiting

Uvita, Costa Rica: A Town and Beach Worth Visiting 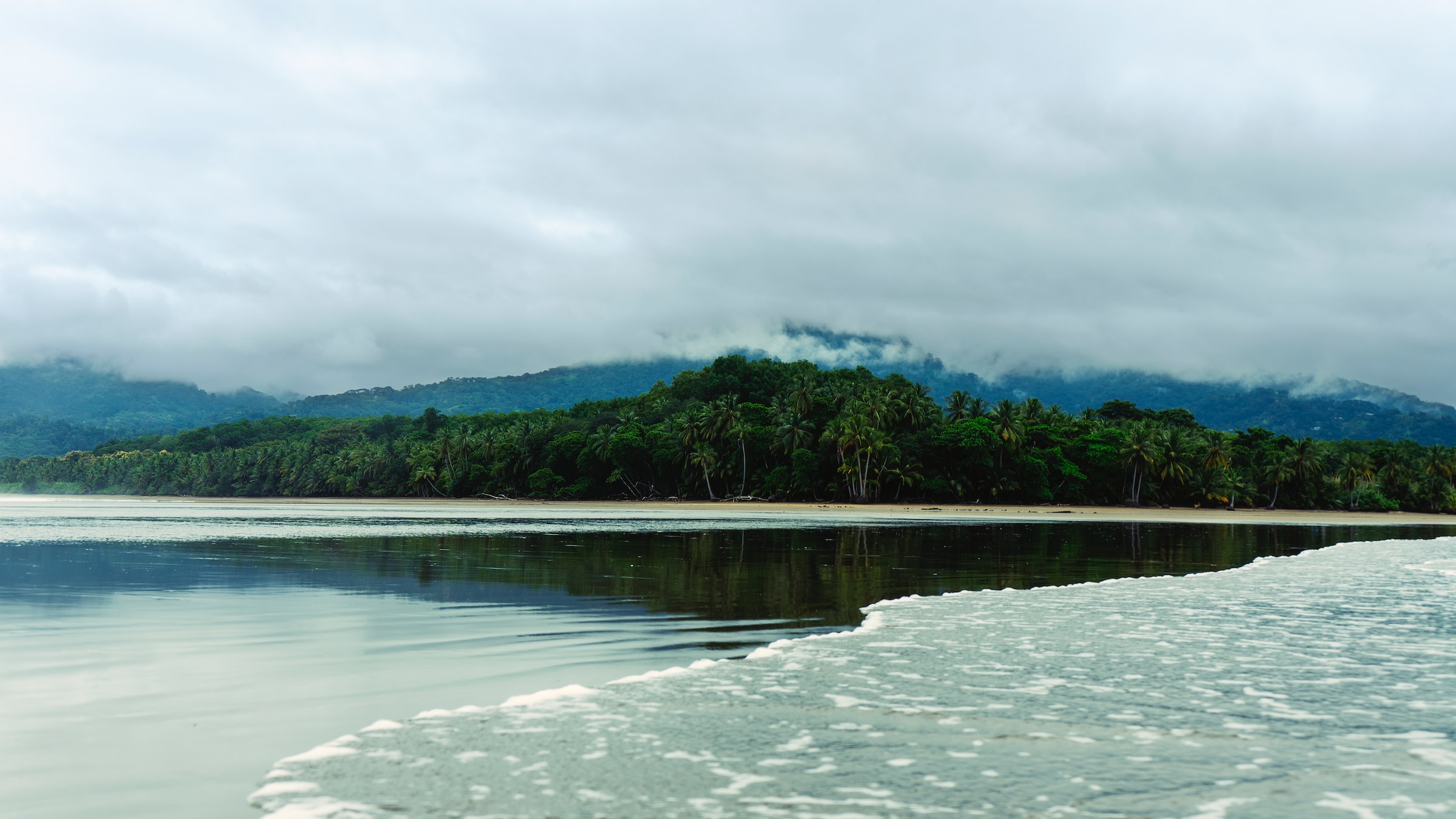 Uvita de Osa, I don’t want to say that it’s really new, but it’s one of the relatively newer areas or towns that is becoming a little bit more developed regarding what to do and the town’s growth. It’s also located right next to the National Park Ballena. That’s right, today we’re gonna be talking about Uvita, Costa Rica.

Uvita is located on the ocean, about 1 hour south of Manuel Antonio. It is an adorable town. It’s got this really family-oriented feel to it. And the most popular thing to do there is go on a whale watching tour and dolphin tour.

Uvita is the main area where you would go for whale or dolphin watching. You do need to do it in advance, simply because the boats could only take up so many people. You need to make sure that you are also doing it during whale season because they pretty much run all the time, but you want to be able to really see the whales. So make sure that you’re doing it during whale season.

This is also a great place for you to go to Cano Island, considered one of the best places to snorkel in Costa Rica. It’s really far south, so they do take boat tours there. It’s very easy to get there. It’s a day trip. And also you could go to Corcovado National Park, which is pretty popular as a day tour.

If you get to Uvita itself, there are a lot of hotels that are not really on the beach. In the little town itself, there are homes all that are high above the ocean, so you could overlook it with Airbnb and hotels. And because it is so plush and so green, they are nestled in that humid forest. It’s absolutely beautiful. There is not much to do other than probably go here or maybe like a romantic getaway, but the main thing is to go on a whale watching tour, a dolphin tour.

This is really what people do in Uvita other than just enjoy hanging out in their hotels. Some of the hotels are luxurious, the others are not basic, but kind of like mid-range. So you need to really decide what kind you want. So this is pretty much what Uvita really is all about.