How to Make the Most of a Trip to Miami

Miami is one of the most exciting, beautiful, and enchanting cities in the Northern Hemisphere, and that’s saying a lot. If you’ve never been there before, but you’re planning on visiting for the first time soon, there are some things that you should look into and find out about. That way, you will know where to head to and what to do when you’re finally in Miami. You don’t want to waste time on planning when you get there; do it now instead.

It’s all about taking steps to make the most of your time in Miami. In truth, unless you’re moving there permanently, you won’t have time to see everything this incredible city has to offer, and you just have to accept that. Instead, focus on making the best of the time you have and hit all the highlights and most interesting aspects. That’s what we’re going to talk about now, so read on to find out more. 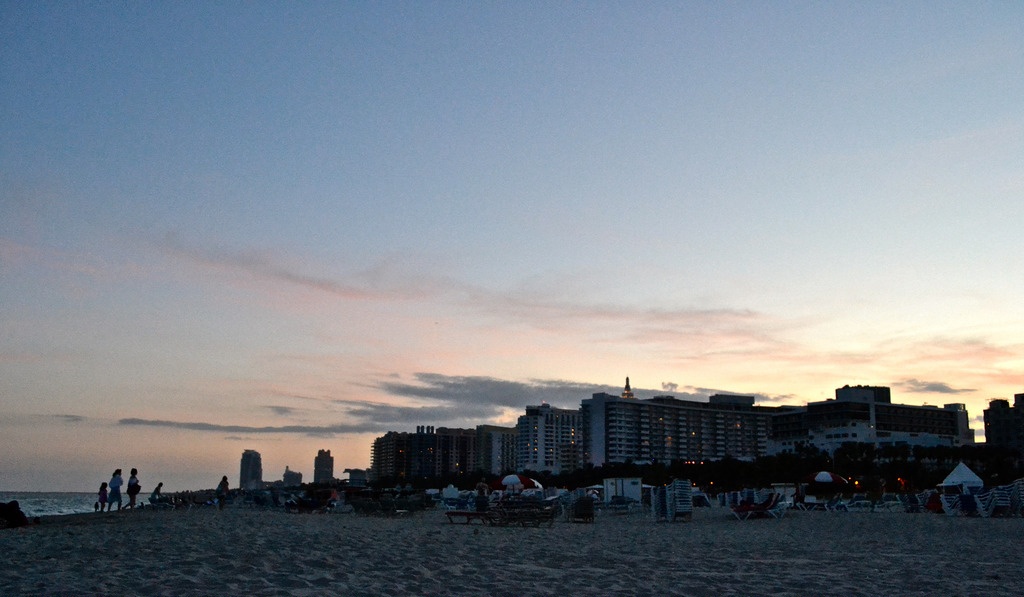 Wynwood Walls is one of the nicest places to start when you’re looking around Miami for the first time because it gives you a little taste of an introduction to the creative heart of the city. This is where you will find a lot of the street art that makes Miami so vibrant and visually arresting. If you don’t see street art as a legitimate art form just yet, you certainly will be the time you’ve finished having a look around Wynwood Walls.

Key West is famous because it’s the southernmost point of Florida, and it’s definitely somewhere worth taking a day trip to if you want to get out of Miami and explore a bit more of the state it’s found in. What’s nice about it is that on a clear day you get a view of Cuba, with the island being just 90 miles away from Key West. It’s also a very peaceful spot, so you’ll definitely enjoy spending time there if you want to get away from the hustle and bustle of Miami.

Recommended Read: 10 Awesome Things to Do in Florida

You definitely want to arrive in Miami in style because it’s the kind of place that sort of required a grand entrance. You could hire a private plane and do it that way. Or you could start off by skydiving over the city and taking things from there if you want to do something really interesting and dramatic. It’s really up to you how you choose to approach this. But just make sure that you don’t take the boring route because everyone does that.

Spend Time in Little Havana, and Don’t Forget to Try the Food

There are so many Cuban immigrants and their descendants living in Miami these days, and the great thing about that is the food and culture on display in parts of the city such as Little Havana. Named after the Cuban capital, this part of Miami is where you will find the very best food and almost certainly the best nighttime entertainment. You really can’t head to Miami without experiencing the Cuban influence, so make the most of it while you’re there.

Does the sound of an eco-adventure park seem appealing to you? Well, if it does, you definitely need to head to Miami’s own Jungle Island that was relaunched not too long ago. It closed for a while after Hurricane Irma hit Miami and other parts of Florida, but it’s back and better than ever in 2018. The great thing about Jungle Island is that you get the chance to immerse yourself in nature and even interact directly with the animals living there.

Another thing you can’t head to Miami without doing is heading to the beach. Miami Beach is one of the most famous beaches in the world, and it really doesn’t disappoint if you head there when the weather is good. It’s a huge stretch of coastline, the sand is beautiful and all kinds of people fill it up during the day. It’s a great place for a leisurely stroll and a quick dip in the ocean. If you’ve never been there before, go for it.

Get Close to Nature in Everglades National Park

Anyone seeking more nature should head to Everglades National Park. This is one of the best parks in America, and nature is there on show for all to see. You might want to get a guide to show you around in a safe way because not all the wildlife here is friendly. But if you enjoy exploring the natural environment, this is something definitely worth doing.

Rent a Car to Get Around

Miami has a very strict grid system and the public transport isn’t necessarily the best in the world. In truth, most people drive around Miami for better or worse, and the traffic can sometimes be bad. However, if you want to get around you’ll need to have a car, so make sure that you hire one when you get there. Renting an RV in Miami or a car is something you won’t regret because it’ll free you up and open up the city to you massively.

Appreciate the Art Deco Architecture Around the City

If you’re the kind of person that has any interest at all in architecture and buildings, you will certainly want to make the most of the Art Deco buildings that are now synonymous with Miami. You really can’t escape these, and it’s a pleasure to see them all lined up along the coastline, looking so great. It adds something to the city that you really won’t find anywhere else in America.

Miami is definitely one of the most underrated American cities, and more people should pay more attention to it and everything that it has to offer. If they did that, they’d find a city that’s relaxing with some excellent beaches, and also very modern in terms of the forward-thinking city region you can spend time in. You won’t run out of things to do.